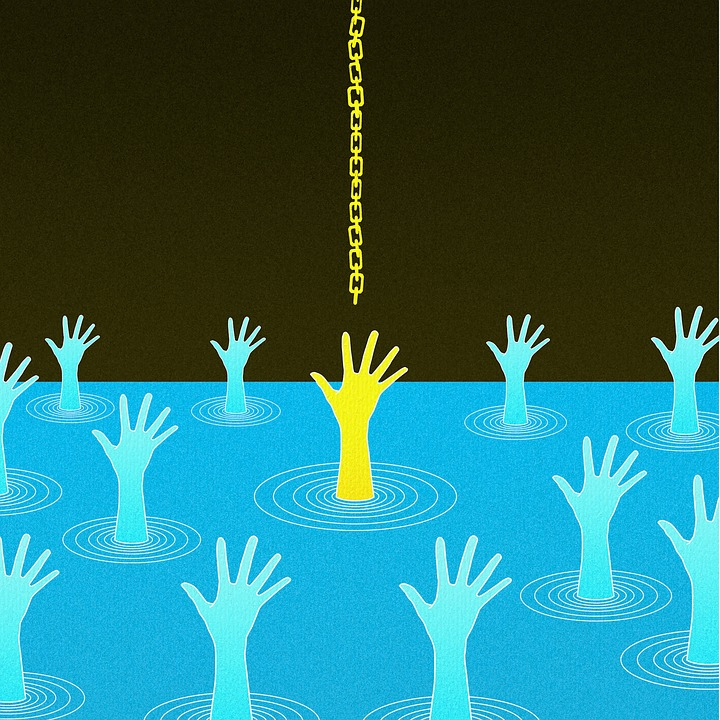 Since the beginning of humanity we have always coexisted with a deep feeling of total domination, where the real senses are at the surface and the struggle to control the entire planet, now, this struggle to control our environment in its entirety, we can see it reflected in the world economy, where the purchasing power is the one that suffers a greater impact in this sense, being really worrying, the fact of showing a control from the money or simply the ability to convince and therefore the masses of people that drag some, to the point of being able to be named magnates of the great financial market.

The worst mistake of the human being is to believe that the domain will come thanks to their efforts, since it is impossible to control a large crowd without first having a large capital that will sponsor you or otherwise allow you to buy the privileged position to which everyone wants to reach; the only sure thing in the power struggle, are the side effects that lives the environment where we develop, because this will be a battlefield between large capitals, which will do the impossible to reach the highest level of superiority. We can see this fact reflected in history with the Roman Empire, because in order to become a kingdom in the fullness of the word, they had to overthrow governments and cities that interfered with their objectives, without taking into account the damage they caused by their acts of rebellion and ambition.

It is impossible to think of a world free of an eternal fight for power and thus control everything that moves through a financial market; it should be noted that no person is exempt from this struggle, as we can see these same acts reflected in different areas of our lives. 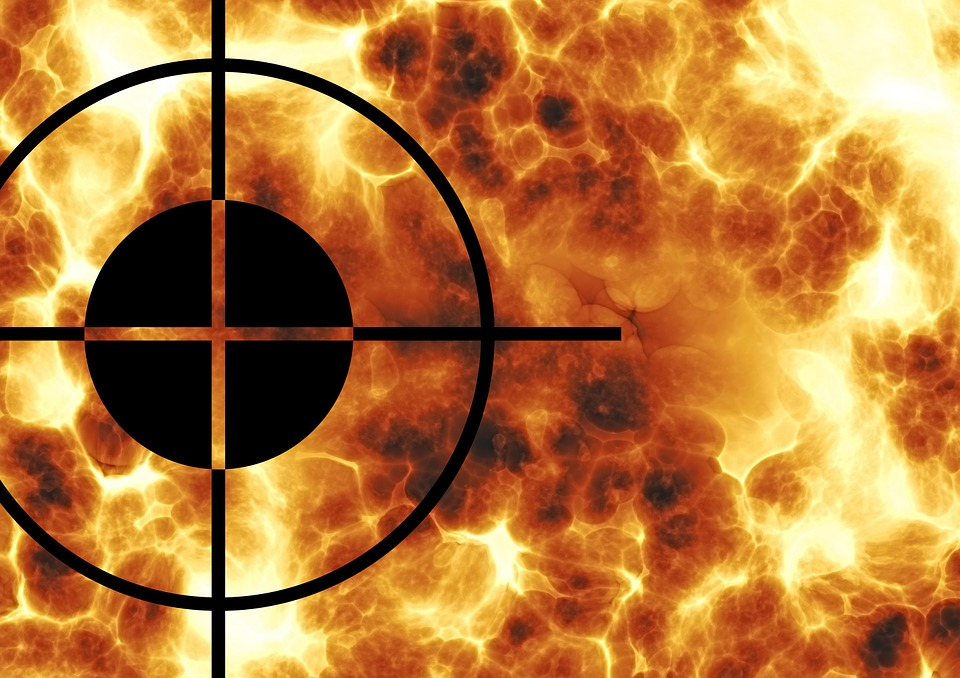 At all times we will see how the big capitalists will do the impossible to stay at the top of the financial chain, trying at all times to sink those small businessmen, investors, traders or common person who wants to advance in the best way in the financial world, but all this has a simple explanation and is remote to the feeling of superiority that these begin to build from its origins, maintaining at all times a high position, which ensures them at all times to fill their pockets and that others are their lackeys.

If we are thinking beings who have always been given free will, why not let everyone decide how high they will go in society? This should not be a decision of those capitalists who control the world, this has to be a personal decision and therefore no one should decide what is best for the other. Let the big capitalists understand that their power is dirty and increasingly tainted, as they are willing to do anything that will keep them on top, even if it means burying the population and existing within an environment that will develop their projects and fatten their accounts even more.

Hmm, quite interesting piece. Thanks

That's why we have to share the truth to show the world how those capitalist are using the crowd for their own benefits !