The history of the technology company intel 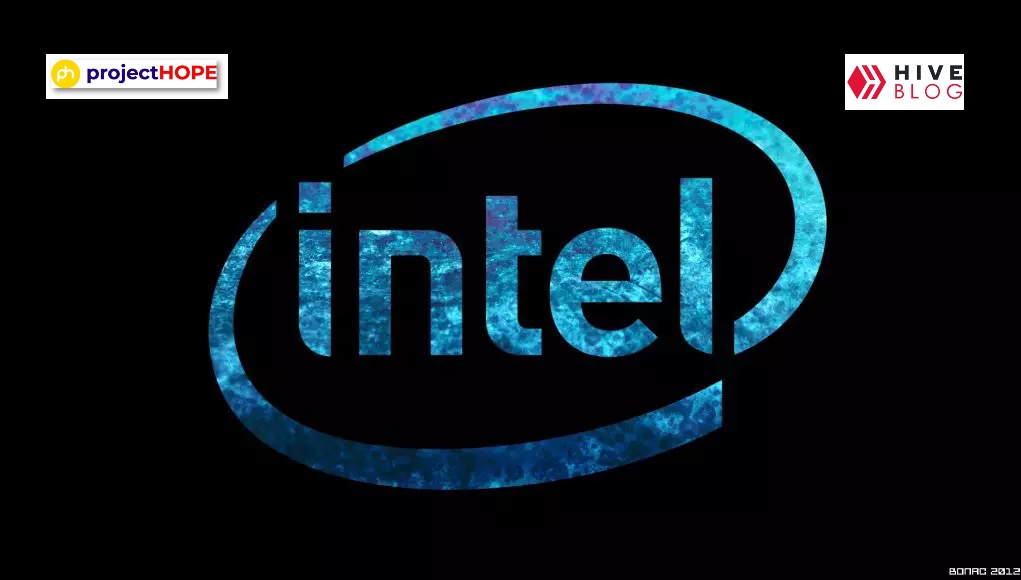 Greetings dear community, my faithful companion has been my beautiful computer and I am surprised by the quality it has, it must have been with me for 10 years, I am currently gathering for a better computer, but the quality of Intel computers is impressive so I decided to share the Intel history with you. source
It all begins with the scientist William Shockley who was born in 1810 and received his doctorate in physics from Harvard, and in 1956 he won the Nobel Prize for the development of the transistor. He founded Shockley Semiconductor Laboratory for which he moved to Silicon Valley and had to recruit young talent, which led him to recruit Gordon Moore and Robert Noyce. After a few years, Shockley's behavior, paranoia and racism that subjected his employees to the lie detector led 8 talented workers to abandon it.

In 1957 these 8 talents founded Fairchild semiconductor and became known as the 8 traitors, nickname Shockley gives them, the 8 traitors needed money so they turned to Sherman Fairchild and he gave them 1.2 million dollars with the right to buy the business for 3 million dollars, which was a success. Before founding Intel Gordon Moore became famous for the Moore's law in 1965 where he explains that the speed of transistors would double every year, which has been a accurate prediction but it is something that companies do every 2 years. source
Robert Noyce founded Intel in 1968 and is considered the co-inventor of the micro chip or integrated circuit, so this time Gordon Moore and Robert Noyce get a better financial deal and get 2.5 million dollars, capital with which INTEL started. By 1971 INTEL goes public and reaches 58 million dollars, as it was a success and manufactured silicon memory chips, unfortunately after 10 years new low-cost Japanese competitors entered so INTEL reduced market share by 80% to 2%, the year 1984 passed. Andy Grove saved Intel in a meeting in 1985 with Gordon Moore, explaining to him that they should put aside their flagship product Ram memory because the outsourcing of the Japanese had made the Japanese more competitive, so INTEL developed the CPU the product it made possible the personal computer and this time they do not use outsourcing. Finally came the INTEL inside campaign that led all major computer manufacturers to use INTEL technology. Though we all know intel, never had the reason to read the history. Though its brief, its really useful for the newbies to know moore's law

I'm glad you liked it, thanks for reading

Excellent way of telling this interesting story, "INTEL developed the CPU, the product that made the personal computer possible and this time they don't use outsourcing", this is in my view the most significant breakthrough in modern times. Thanks for this great article.

Greetings my friend. No doubt INTEL manufactures high quality machines, but it is interesting how leaving a company led by such a recognized man meant finding new ways to do things and grow much more, sometimes we are afraid to leave a job where we feel security and do not go out to look for what could be a great experience.

we must risk to win, thanks for reading

They have a long history, I share your opinion, it seems to me that Intel is the company with the best processor on the market.

They have been the pioneers and they have remained, it has not been easy, thanks for reading

Greetings @ramsesuchiha, really computers whose components are INTEL are the best, even if the years pass and make updates their old data products continue to perform, which is why I am one of those who say that when making an investment is preferable to do it for something really worthwhile and INTEL is worth it.

Thanks for sharing this INTEL story

I can buy INTEL every time I can, thanks for reading

Greetings @ramsesuchiha, I will be very interested to know the history of Intel. Even today Intel components are widely used and demanded in the technology market.