The Drones yesterday and today

janettyanez in Project HOPE • 2 years ago (edited)
Firstly, it is imperative to emphasize that the meaning of the term Drone in Spanish is “hum”, however, starting from the above and once the various definitions found in the references have been analyzed, it would be defined as: "A technological tool known as unmanned aerial vehicle (UAV), which can be controlled remotely or with an autopilot."

Drones were known with this term in November 1946 when it appears in a publication of the English Magazine, whose editor was Perry Githens, called "Popular Science" No. 5 Volume 149, in Aviation, How does a Drone fly? Page 122, this time the drones were described as:

“Drones, as radio controlled ships are called, have many applications, civil and military. Someday they will guide huge long-haul fleets from motherships and carry cargoes across continents and oceans. Long distance drones armed with atomic bombs will fly and bomb their targets perfectly «

Source of the quote

However, drones were already manufactured and used for military purposes during World War II and turned out to be a tool that served as surveillance of the enemy, with the advantage of not being detected, allowing them to reach places of difficult access and / or high danger index for the troops.

There are other uses of drones, such as: civilians and professionals, among which we can mention: in agriculture, geology, construction, journalism, television, cinema, sports, surveillance, forest fires, natural catastrophes, among others. As an interesting fact, it can be highlighted that drones have played an important role and have been of great help in carrying out tasks impossible for humans, as is the case of the images recorded by the T-Hawk of the damage that occurred in the nuclear catastrophe that occurred in 2012 at the Fukushima Nuclear Power Plant Japan.

The usefulness of drones has evolved technologically according to the requirements of the human being, today there are geodesic drones (shockproof), as designed by Patrick Thevoz. It helps after seismic events, allowing you to reach places where the human being is impossible to reach and with the ability to remove debris.

There are prototypes of drones that help rescuers in their work, such as the GimBall that can enter confined spaces and has an optical and thermal visualization camera that helps locate victims.

Likewise, another of the uses of drones is the control of livestock, the handling and cleaning of toxic waste for humans, and today drones are used for taking images and videos of celebrations and various events. Controversially, it is still a matter of debate in various countries of the world about the rules and regulations for the use of drones, due to the multiple experiences referenced about the execution of illegal acts with this tool, as well as the violation of the privacy of personalities, among other facts.

Finally, the evolution of this tool has been directly proportional to the requirements of man, there being a great variety of models and diversity of functions, which makes it difficult to operate depending on the purpose and complexity of the equipment purchased. The human being must not lose his humanity, the technological tools must be used with ethics and professionalism, for the benefit of humanity, when we lose that horizon we lose the objective of man and his survival.

Thanks for reading and commenting

Note: This work was published on my Steemt blog 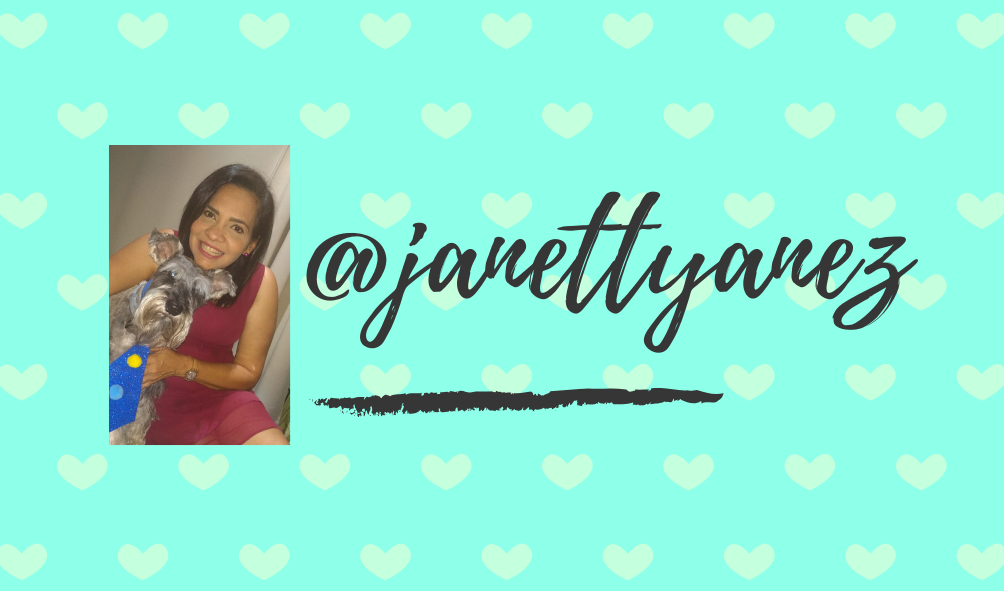