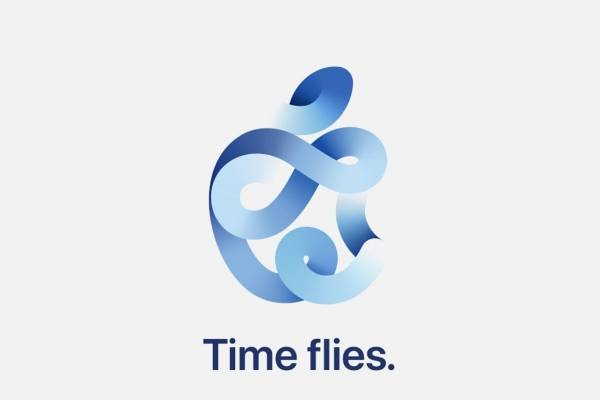 Today Apple made an online presentation introducing new products (iPads & Apple Watches) and services (Apple Fitness+ and Apple One). There was no information about a new iPhone so I guess the rumors about the delays caused by the pandemic were true and the new iPhone will have to wait for next month.

I will now provide a small summary of each innovation presented by Apple today:

Just as with the iPhone, Apple introduced a cheaper version of the product called Apple Watch SE. This one doesn't have the sensor that can read your oxygen level in the blood nor the sensor that does electrocardiograms introduced a couple years ago. But it is still a great choice for people who don't need those advanced health-related features. They also introduced new models of watch bands and watch faces.

Apple didn't provide any comparations but since the iPad Pro is more expensive the A12Z should be faster and more powerful. Although A14 is a newer generation. As far as I know, Apple hasn't informed which chip is faster. The new iPad Air also features a new Touch ID in the power button. There is no more home button as well and this model of iPad comes in several colors.

When it comes to new subscription services, Apple introduced 2:

Those were all the innovations introduced today, the presentation was shorter than usual, it only lasted 1 hour. I believe the pandemic disrupted Apple's roadmap for this year and they needed to improvise.

What do you think of Apple's new products & services?

I hope the new Apple tech is way different from what it's always been. Not trying to sound cheap or knock off anyone but they're the only company that can come out with different versions of technology that resimbles their last version at such a high price and have a great demand for. My opinion lol

These clocks with the sensor to measure oxygen in blood, are adapted to the current context with the problem of the virus, is a very striking advance by the company.

hello @dedicatedguy love to see your post. Many people are waiting for these two products iPads & Apple Watches. Apple make something different and unique and this is the reason behind it's popularity.
keep sharing !!!