Which continents are the high-impact wells for 2020? 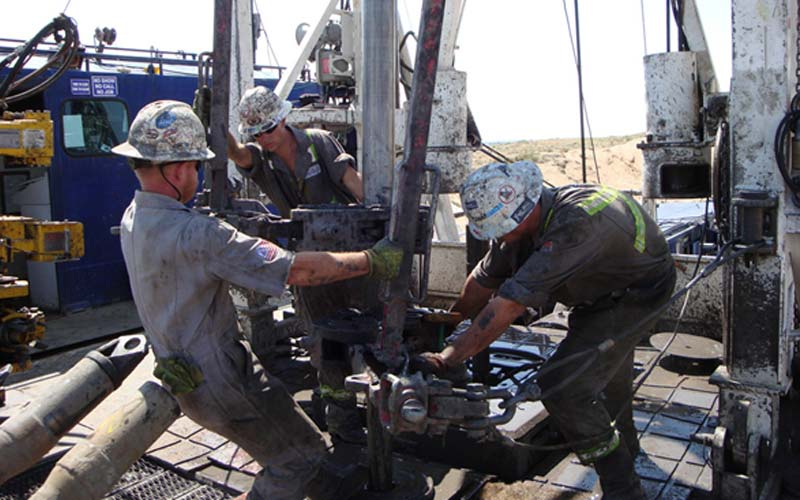 The main characteristics of high impact wells are that they generate little risk in terms of the investment required for exploration, drilling and production, but at the same time they are good prospects to provide a higher production in barrels per day than conventional wells, that is why I will analyze the distribution of these wells in the continents of our globe. In the image above you can see which were the high impact wells last year, the black dots are the number of wells that were high impact worldwide, if we count them we can realize that there are 30 wells in total.

If we analyze the distribution of these wells we can conclude that America and Africa are the continents with the highest number of high impact wells, America with 11 wells and Africa with 6 wells, but we cannot forget that Europe, Asia and Oceania have a considerable number.

In North America, the drilling of wells in the Chibu and Ehecatl fields in Mexico, which were associated with an estimated production of 350 million barrels of oil equivalent, which represent net resources without risk, is very striking. Moving on to South America, we see that the production associated with the seven high impact wells is 5 billion barrels of oil equivalent, the other important thing to note is that the seven high impact wells in South America have a higher oil production than those in North America.

These high impact oil wells generate a favorable energy condition due to their production, and where we must also highlight the new technologies employed and the use of digitalization, especially taking into account the optimization of resources used for the viability in the drilling of these high impact wells.

Greetings friend @carlos84. It is interesting to note that America and Africa account for most of the high impact wells, something favorable for these economies after a couple of years in which the drilling of wells was not favorable, hopefully with more favorable market conditions new exploration activities that combine high risk and high returns will be propitiated.

Certainly friend it is very interesting that these two continents that drag so much poverty can have an economy derived from hydrocarbons in which they can alleviate the economic crisis.

Greetings friend @emiliomoron and thank you for your comment.