What technology can we apply for the optimization of petroleum wells? 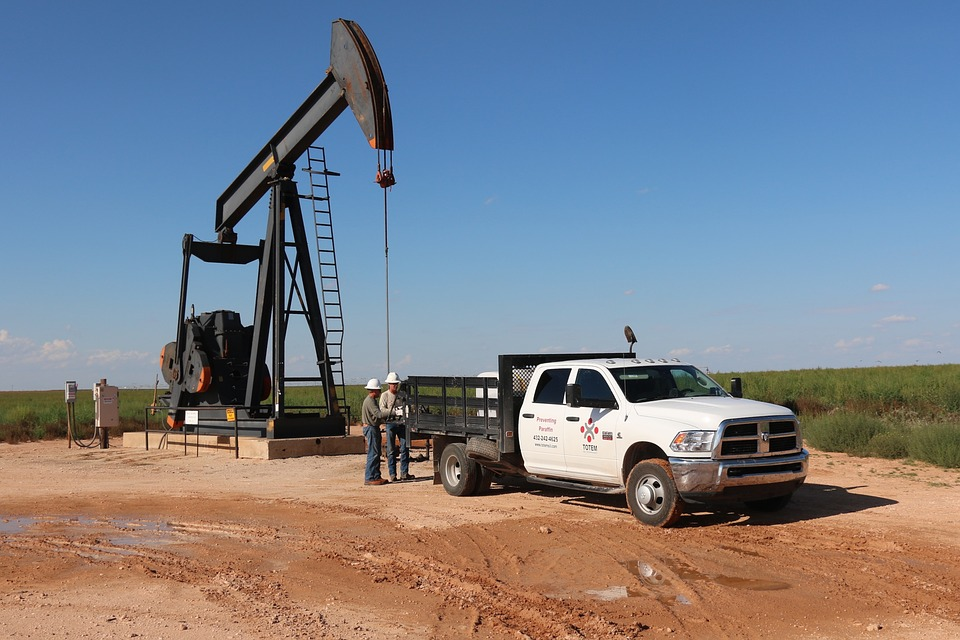 It is important to take advantage of the new technology updates that are oriented to make more efficient the works that have to do with the maintenance and repair of oil wells, especially taking into account that the application of these technologies gives us the possibility to optimize the processes in the production of an oil well.

Since the purpose of these new technologies is to increase the production of oil and natural gas, then all oil industries will put them into use.

Take the example of the new technologies for artificial lift for gas so that oil can be extracted from wells, these new artificial lift technologies focus on expanding the flow and pressure ranges of formation fluids such as gas and oil, they also focus on designs that allow better flow of fluids, especially when these are increasingly difficult to extract from the well, are other factors such as automation, sand control and integration of Artificial Lift systems that promote other forms of production activities and at the same time make the business of the oil industry see high profitability ranges as far as production is concerned.

A lot of my family previously worked in oil and gas. My brother was in automation specifically. No jobs for em anymore though 🤷. Great posy!