The petroleum industry is beginning to consider carbon sequestration. 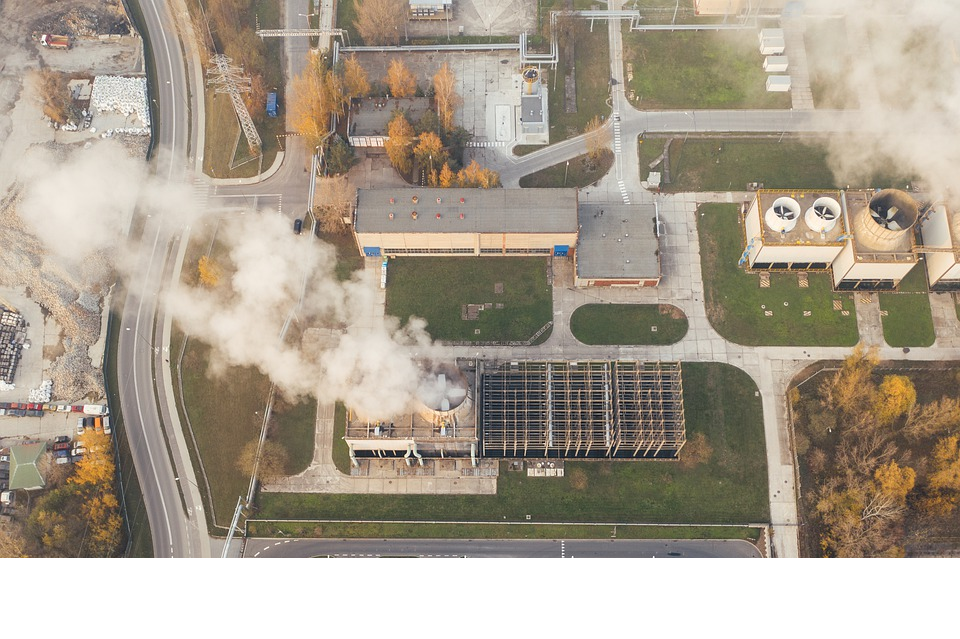 Despite the proposals of large industries in the capture of CO2 emissions, there are few achievements that the oil industry can currently show in terms of making a contribution to the problem of global warming and climate change.

As a result of obtaining favorable results, there is a proposal for this year to take carbon sequestration very seriously.

Have we reached the new era of carbon emissions control? I believe that this point of attention and alarm has been reached, among other things, because there is an inherent need to generate carbon capture and storage by any means possible to provide evidence that we can offset our carbon footprint as a species through actions that are fair and necessary for our survival.

However, this path is being truncated because the technologies that can be applied to capture and store carbon are extremely expensive, which considerably impedes efforts to convert this reality into a mechanism to control carbon emissions on our planet.

The complexity of technological and innovative processes has always been costly, and this is one of the reasons why this carbon capture and storage technology is expensive as it is a very complex process, especially considering that it is its installations that represent the high degree of complexity.

Is the pressure on this issue making a difference?

If we look at it from a business continuity perspective we have to say that some kind of pressure on carbon emitting companies to invest in carbon storage and carbon sequestration, especially at this time when the world is increasingly carbon constrained, will eventually prove to make good business and commercial sense.

The restrictions and pressures exerted should not fall for investments to be made by the emitting companies, it may all be a late process considering that the current prices in the sale of oil are not considerable enough to invest in carbon capture and storage.

Although the current times of economic depression and low oil prices do not even allow to think about this idea of investing in carbon capture and storage, it is important to consider this idea to develop new technologies to apply this innovation in the event that everything is normalized.

Thank you for always reading and supporting my portals.

It is a necessary proposal that should be considered, also energy sources should be replaced by others with lower levels of CO2 emissions, it is understood that all these processes are costly but for many years the industry has profited by harming the environment.

Certainly, let's wait and see if these adjustments are finally made, greetings and thanks for commenting.

Another great delivery that you share with us this time, it is interesting the idea of capturing and storing carbon in a short period of time, let's hope that technology provides the necessary techniques to develop such activity.

Thanks for sharing such interesting content with all of us. Best wishes.

That's right it all depends on technological advances, greetings my dear friend @rbalzan79 and thanks for commenting. Regards

I think the industry has been considering this topic for quite some time. It takes a long time to improve technology to the point where it becomes economically useful. Take batteries, for instance, and their application to solar power and grid stability. Tesla is working with power providers to supplement grid power with battery power.

I will say though that if it wasn't for concerns like climate change, the industry just might continue to ignore the problem too.