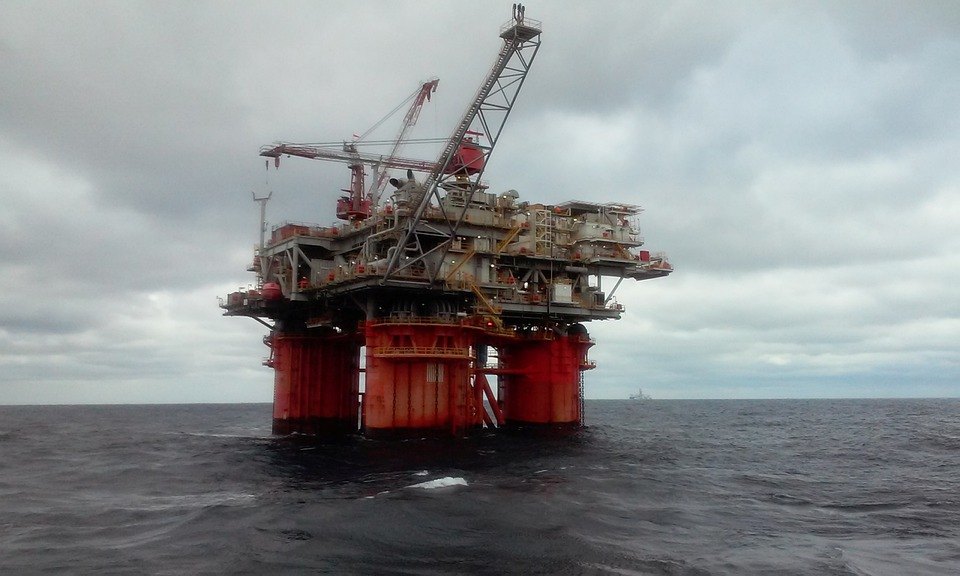 In the oil well drilling services that this company provides worldwide is to be able to use a technology called Weatherford Magnus rotary steerable system, all with the intention of increasing the production of hydrocarbon offshore, of course this is not done individually by the oil company Weatherford but has signed a large contract partnering with ADNOC which is a large oil company worldwide.

As many may know ADNOC is the National oil company of the United Arab Emirates, and they partnered with Weatherford to let them operate in offshore drilling, especially given Weatherford's expertise in directional drilling knowledge.

What are the advantages of Weatherford's offshore directional drilling operation with ADNOC?

The technological advantage means that the system employed by Weatherford has a fully independent directional control, which translates into operational advantages, as bottomhole assembly (BHA) diagnostics can be performed in real time, this rig has a polarization unit that rotates and has minimal BHA stabilization which gives better functionality to the rig to operate on autopilot.

It is stated that the rotary steerable system is composed of several modular components to allow for quick and easy maintenance even in remote locations, this is very important as offshore logistical activities are very complicated, so if you are contemplating hiring a directional drilling company, it should be one that allows for easy and simple maintenance when operating offshore.

This has been all for this opportunity, I would like to clarify your doubts regarding any of the topics discussed here, if so let me know in the comments.

Any innovation that allows a quick maintenance of the oil industry equipment is welcome, especially when it comes to offshore operations, where I guess because of the characteristics everything has to be more complicated always. It should be an enriching experience as a drilling professional to supervise these operations my friend @carlos84.

Certainly my dear friend, being able to supervise directional drilling, in every meeting with the contractor Weatherford was enriching because many terms are handled that in the end left me a great learning, directional equipment, and why not also talk about the geometry and trigonometry involved in directional drilling.

Greetings my dear friend and thank you for commenting.