Is it possible that Venezuela can produce 1.5 million barrels of petroleum per day? 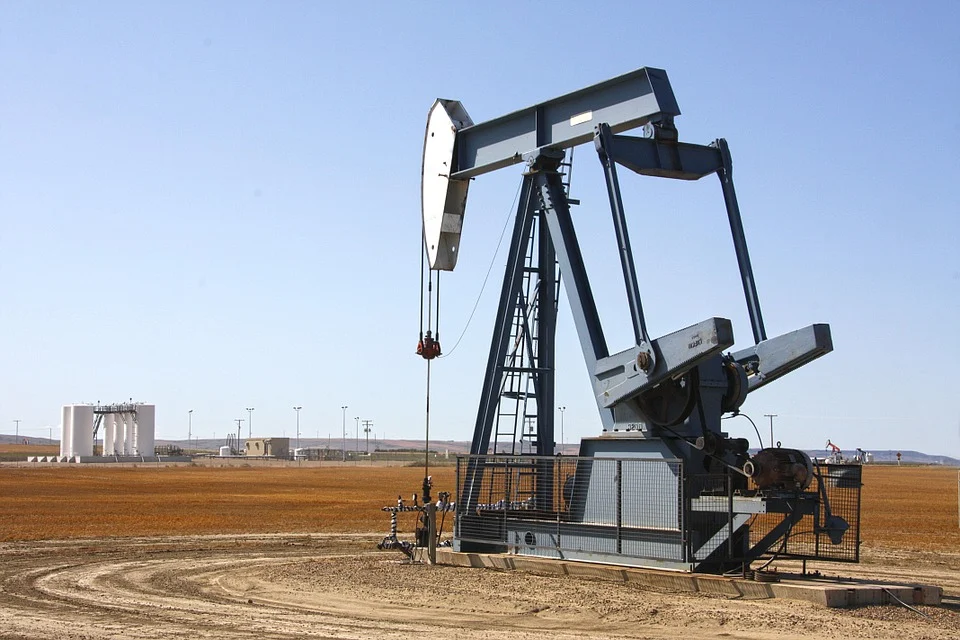 I want to make this post trying to be as impartial as possible trying not to fall into political issues but only touching on technical aspects that can help us better understand this complex issue of production.

However, it is not clear under what production plan they intend to increase the current oil production, that is why I would like to quote verbatim what the Venezuelan Oil Minister Tarek El Aissami said on Friday, February 19, 2021:

"The state-owned oil company PDVSA has a plan that will allow it to increase its crude oil pumping to 1.5 million barrels per day and thus reverse the production crisis the country is going through."

Which area will be recovered first?

However, I must point out that I do not believe it is viable to try to recover the three sectors, since it would take a lot of time and investment. I do not believe that exploration is necessary, since Venezuela has oil fields that have proven production, however it is normal for many oil wells to have a drop in production, since the pressure or energy of the reservoirs is depleted and therefore artificial oil lifting techniques have to be applied.

As far as drilling activities are concerned, I do not believe it is economically viable to drill new wells, especially taking into account that the drilling of a well of approximately 15,000 to 18,000 feet deep can take up to 1 year to construct and the costs to drill an oil well are high. The conclusion of the case and of this analysis is that if I base it on the experience we have as a nation in oil matters, I can tell you that it is possible to increase production by 1.5 million barrels of oil per day, however, since there is a lack of information to explain what plan is going to be applied to recover and increase production, I am not certain that they will be able to do so.

In the event that the production quotas of the past are met, such as the 3 million barrels per day that we were able to produce, it is important to know that if we want to raise that figure of 3 million barrels per day, it is necessary to fully activate the rehabilitation of wells, to obtain a large number of drilling platforms on land, since having most of the oil wells in production at a national level, and wanting to increase production, it is only possible by drilling new wells and overcoming the surface facilities that we have at the moment.

What do you think about this?

What strategy do you think should be implemented to increase oil production to 1.5 million barrels per day?

Hello dear friend @carlos84.
It is very interesting the topic you share with us especially for us Venezuelans, actually as you express it is possible to achieve this goal, however, it is very important to know all the planning you have in this matter as it depends on the success of the goal set.

As always a great content in the area of hydrocarbons, thanks for sharing it with all of us. Greetings my friend.

Thank you friend @rbalzan79 for your valuable input in this comment. Regards

Greetings dear friend @carlos84, I am not an expert in this area and I do not pretend to be one either, but I believe that if it is possible to produce 1.5 million barrels per day, of course, it would be necessary to make a great investment in the surface areas and in the reactivation of wells that are stopped for maintenance, I dare say. And the most important thing is that these actions are carried out by trained and prepared people, in a few words, experts in the field.

I am of the same opinion as you, that it is possible, not only to bring production to 1.5 million barrels per day, but even to recover production quotas of the past, as when we produced 3 million barrels of oil per day, however, the doubts are generated by the fact that the Minister of Oil does not make specific reference to what plan will be applied, and in this way we can know if it will be possible or not.

Greetings my dear friend and thank you for your excellent comment.

What strategy do you think should be implemented to increase oil production to 1.5 million barrels per day?

When there is honesty and good will, everything is possible, with honesty and a little investment, miracles are achieved, the problem is that nobody is honest when it comes to government companies, I don't think there is a strategy that works, I'm sure that What little they can invest someone will come and steal it, that's how it has been in recent years and that is how it will continue to be