Waykichain: getting to know its StableCoin and Governance Coin

amestyj in Project HOPE • last year
Dear readers, as I have previously mentioned Waykichain is a public blockchain that focuses all its efforts on the development of applications and blockchain technology, this project has a stable currency known as WUSD that is pegged to the dollar and also in the short term will accept other cryptocurrencies as collateral. Leaders note that "any holder of collateral assets can obtain a proportional proportional amount of WUSD by pledging WICC in CDP (Collateralized Debt Position). " 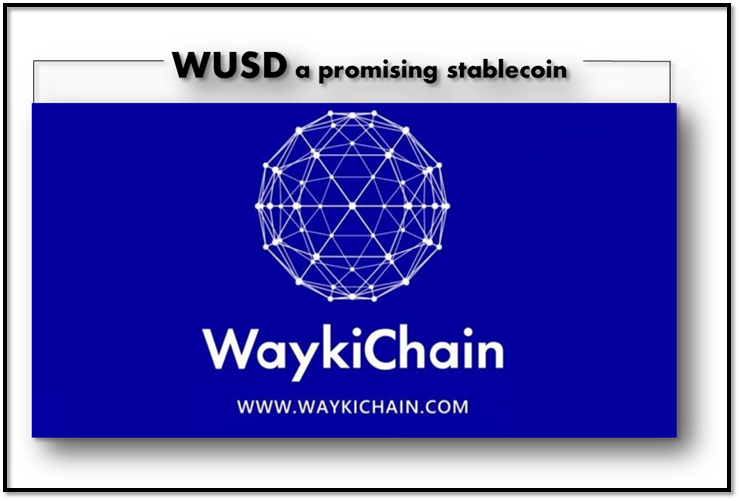 Design by @amestyj, with image property of Waykichain
The methodology used by the project for acquiring the StableCoin depends on the backing asset chosen by the user and to maintain the stability of the stablecoin value, the system must ensure that there is sufficient decentralized asset as collateral behind each WUSD issued to back it.
On the other hand, the platform has another currency which is called governance currency and is identified with the following acronym WGRT, which is a representation of the obligation to participate in the decisions or governance of the community as they call it, Those who have WGRT can vote in the approval or not of any proposal within the community, in a few words according to my perception is something like actions within the community, since, according to the rules that they manage the more WGRT you have, the greater the right to speak and participate in the decisions that are taken for the development of the project. Recently i have read the information about waykichain and it sounds very good platform. I also like the concept of WGRT and the stable coin. Thank you for the great information regarding waykichain.

Dear friend, I hope you like the information, have a great weekend.