satren in OCD • 2 years ago

15% of the rewards of each new block will be paid out as interest to the Hive Power holders. But how are they distributed and why is the interest per user higher than before since the Hardfork? 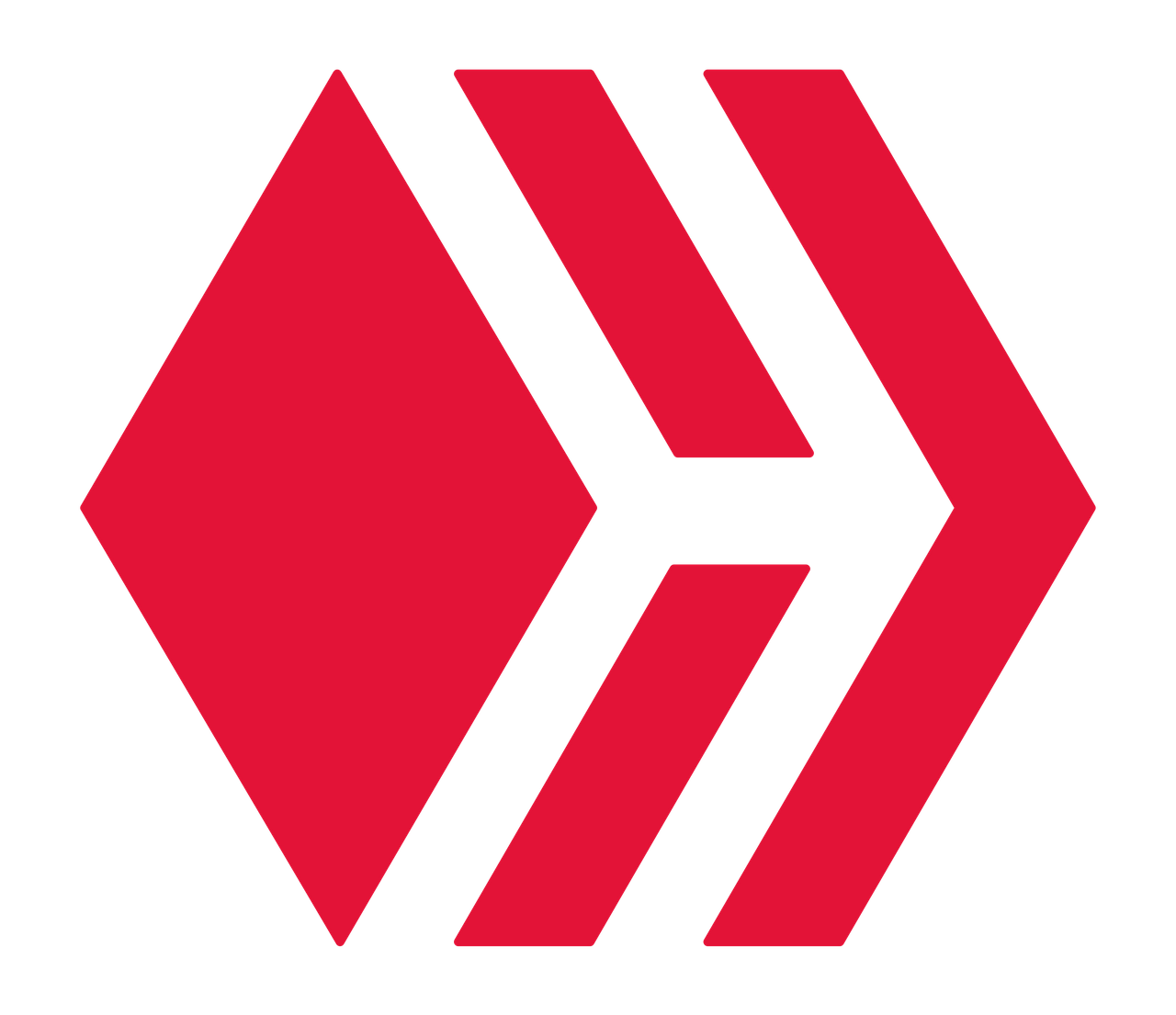 What are MVest and Hive Power?

Technically speaking, there is no Hive Power. If you convert your Hive to Hive Power, they will be converted to MVest. MVest is a share in a pool on the Blockchain. This pool has two units, RC and Hive. Both have a total amount of units, which are proportionally assigned to the MVest owners.

The RC proportion per Hive is flexible and fluctuates. The Hive/MVest, in turn, is a fixed value, which slowly increases due to inflation. In the beginning, it was about 500 Hive/MVest. Today we are at 512 Hive/MVest.

We now assume that there are four users who are paying varying amounts of HIVE into the pool. We are assuming the simplicity of 500 Hive/MVest.

After the deposit we have the following distribution of the MVest:

Now the total pool contains 850 Hive. The pool consists of a total of 1.7 MVest and is proportionally distributed to the users as follows:

How do Hive get in the pool? As explained above, the pool is filled with Hive deposits. There are two main groups of deposits. User deposits in the form of Power-Ups and Rewards. On the other hand, there is only one type of payout, the Powerdown.

Hive is actively paid into the MVest pool, for which the user receives MVest. This is the flexible factor that can change the distribution of MVest most.

Unlike the Power Up, the Rewards are subject to fixed rules. Each block generates a fixed number of Hive, which are paid according to a fixed key.

Author Reward is paid 32.5% of the Reward Pool per new block. At least half of this is paid out in cash. The other half is converted directly into MVest. So at least 16.25% will go into the MVest Pool.

A further 32.5% of the Rewards will be converted directly into MVest as Curator Rewards.

Witnesse get 10% of the rewards in the form of MVest for every block they produce.

15% of the rewards are paid into the pool as interest and distributed among all Mvest owners. Each MVest will receive the same amount of Hive. This will slowly increase the amount of Hive needed for an MVest.

Since the same amount of Hive per block of interest is always paid out to the Mvest holders, the interest rate is variable. For example, in Steem's day, the interest rate was around 2.x percent. Now that the millions MVest from Steemit Inc. are no longer in the pool, everyone else gets more interest on their MVest.