OUR PRIZE PAID FOR MODERN CIVILIZATION

oluwoleolaide in OCD • 9 months ago Technological advancement is good, but came with grave costs, if you have to flip over these beauties and advantages of technological advancement together with urbanization, beneath it lies deeper truths, pains and effects about the consequences of evolving as humans mixed with the absence of absolute freedom coupled with our decision making errors; where less relevant things are prioritised than the very cogent aspects of mankind which made and will still make millions of people collateral damages.

Although, life in the stone ages too was harsh, but Nature seems to compliment all that. Good climatic conditions, fruits and grains in due seasons without fears of environmental poisoning. Right before technology, The internet, Media, Blockchain etc, and the emergence of Cryptocurrencies, there was a world outside internet and web; a life free of cyber attacks and political propagandas encrypted subliminally into the minds of innocent citizens through the contents of the internet.

These are several direct and indirect things, some of the prices we pay day-in-day-out for the advancement into this present World:

The earliest and the first menace of advancement was putting other humans to extreme servitudes. Humans were traded for Gold and Silver as proof of power, influence and affluence, then put to work like beast of burdens to make more Gold, plant more food and fruits, to build/develop communities. These unlucky ones, as i always refer to the Slave Victims were the first set of "Machines" used to work. 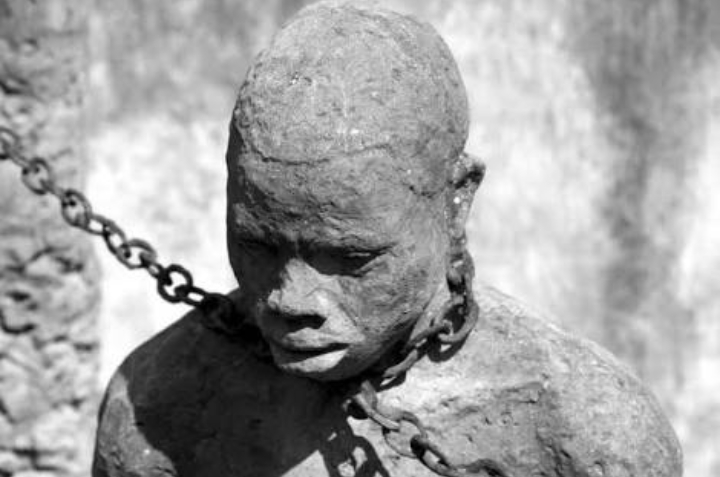 Machines to work the street, massive farmlands to produce seeds and dairy products, to build roads and rail Tracks, to build houses and to trade. The early slaves paid a huge chunck of the price of advancement in humanity! As are result of power mongering amongst men, conflicts arose. Civil War, Cold War and Genocide came to forth, Nations against nations, mass murdering and several appalling scenarios no one could ever imagined had taken place, there had also been many do-overs in the present days decades. In Afghanistan, In Syria, In Nigeria (Civil war, Insurgencies "Boko Haram"), war against crime, war against corruption and many more are the thousands of Blood Shed as price for civilization, and this has and still a threat to the same civilization that had brought this evil upon human.

In the name of Civilization, Supremacy; weapons of war and mass destruction are valued above human lives. Billions of Dollars is sent on war both in present days and in centuries past and all for what?

...Conquer all and dominate : Expand and Reign with absolute dread...

We collectively put dents on our atmosphere, our environment and atmosphere isn't clean anymore, sadly this are not present day damages done but of many centuries of our lackadaisical attitudes and other by products of human activities. Several countries are battling air pollution which is decreasing life expectancy in this various Geo-locations. Climate change is real, weather you consider it a hoax or a danger looming. If you compare your heat periods(Temperatures) to that of decades back, you would know that some is definitely damaging in slow mode!

Many years of Road construction, Fossil fuel mining and Gas flaring, deforestation (Forest burning) very common to tropical rain forests to make space for more human activities had accumulated in the atmosphere for a long time depleting the Ozone layer- our only protection against UV rays from the Sun. 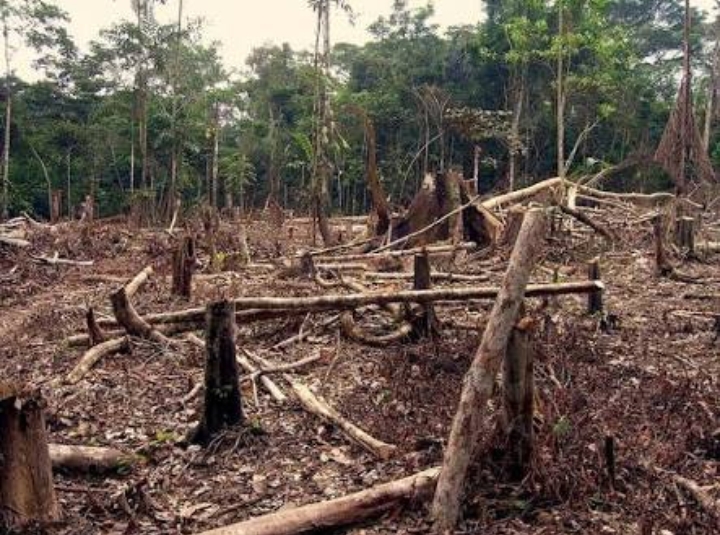 The killing of vegetations (Deforestation) had worsen the matter, we are more concerned about timbers/woods than the Air we breath in through Photosynthesis process that plants undergo to help human respiration systems, of late, the awareness to plant more trees is going viral, hopefully that repairs some of the damages done.

Covid-19, HIV Aids, Ebola, SARs etc are modern days threats to life and or global economy. For whatever reasons behind these deadly diseases surfacing remains a myth, from the various multiple Conspiracies and theories; it was assumed that these are some scientific experiment gone wrong or an intentional act of wickedness as they are referred to. One would believe based on the mainstream media and its cheerypicking information being made available to the public. The evil has now found its ways into modern day, killing thousands and millions in it's wake. It all sounds like human agendas, when yesterday, they found a cure and today it was declared a hoax by mainstream media headlines, before advancement in civilization;it was a health hazard free universe!

SURRENDERING OUR SUPREMACY TO TECHNOLOGY 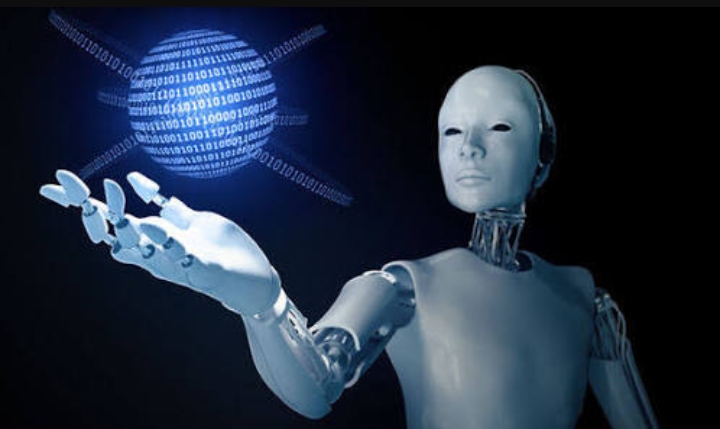 As it stands now, we would all be in an alternate digital world considering what the pandemic had done. It is the era of AI, everything is been programmed and remotely controlled. Thousands are loosing their likelyhood to Robots and automated systems as many Manufacturing and production processes are been computerized.

I wish to argue this out with this much experienced Steemian's statement, we as human do not have the need to eradicate this organisms because we have not the same level of intelligence, hence there is no competition. What about some extinct animals? We killed them all because they are either threats to us or we compete for same resources.

You must have seen it in movies, Same thing goes for Artificial Intelligence and humans, two highly intelligent entities can not coexist; one must wipe the other out in a matter of when and how!

What other prices have we paid to get to where we are today? We have certainly overpaid for what we bargained for!