The evolution of the Inca Empire: What was it, and did they have much power many places? 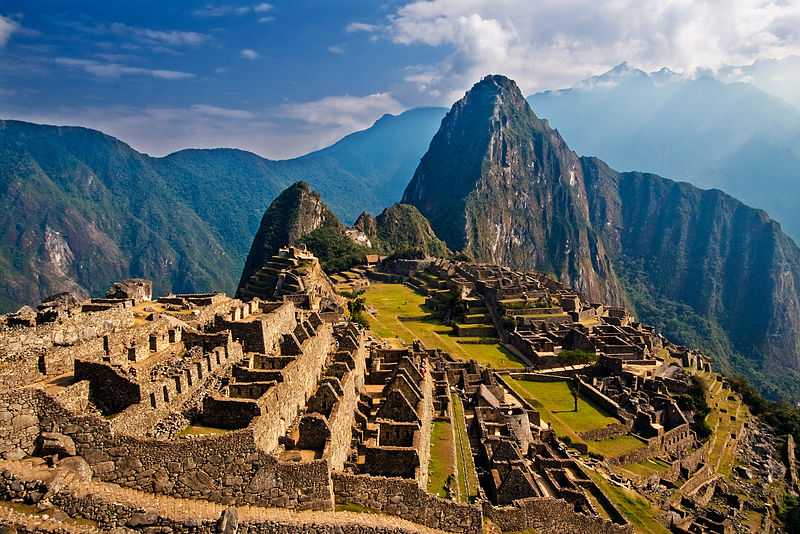 The Inca Empire began as a small tribe who steadily grew in power to conquer other peoples all down the coast from Columbia to Argentina. They are remembered for their contributions to religion, architecture, and their famous network of roads through the region. Hence, the Inca Empire had a lot of power in South America. And this power was scattered different places and many places. And power is something with a person, and what you know, and who you are everyplace where you are, and what can be done if it should be done properly!

The Inca Empire really did not own nothing, but they owned a lot of places, and they were wise and knew many things, and knowledge is always power, since we can make differences between people in relation to much we are knowing. And the more we know, the less we know, because we cannot be sure of many things when knowing much! And therefore, we also have doctoral studies on uncertainty. And the world is filled with history with things and persons we know for sure, and things and persons that we do not know properly. And in addition, we can get positions in business life and in organizations in general with regards to what we know, and we are knowing different things at different

So, what should we do in our lives, when we know how the environments and the world are? We should seek development, and the point of life is to be rich, and to know as much as possible. And when the knowledge is asymmetrically distributed among different persons, then you can make money, and you can make much money in a fast way! The same realization was important during the Inca Empire, and therefore these people became large in the world, and it was Spain that won the battle of the South America in 1532.

In the fifteenth and sixteenth centuries, the Inca Empire was the largest South America had ever known. Rich in foodstuffs, textiles, gold, and coca, the Inca were masters of city building but nevertheless had no money. In fact, they had no marketplaces at all. But the Inca owned many things, and therefore they became known for their ownership around the world. And much is about exchanges and doing business with products to be rich and wise where we are.

What about the name, the Inca? Where did it come from? It was borrowed from Spanish, from Quechua inka, and this meant “emperor, male of royal blood”. A member of the group of Quechuan peoples of highland Peru who established an empire from northern Ecuador to central Chile before the Spanish conquest. The Inca Empire had to go to several wars to obtain much landscape in South America. Early Inca warfare was concerned merely with acquiring the wealth of the enemy but gradually, as they became more ambitious, they sought to permanently control the territory of their neighbours and so spread their influence across South America.

Latest article, check out :
The world inventions: The history and the case from the LPs to the CDs!