On using The Metro, The Tube and The Subway: The pleasure of getting utility by using the train worldwide! 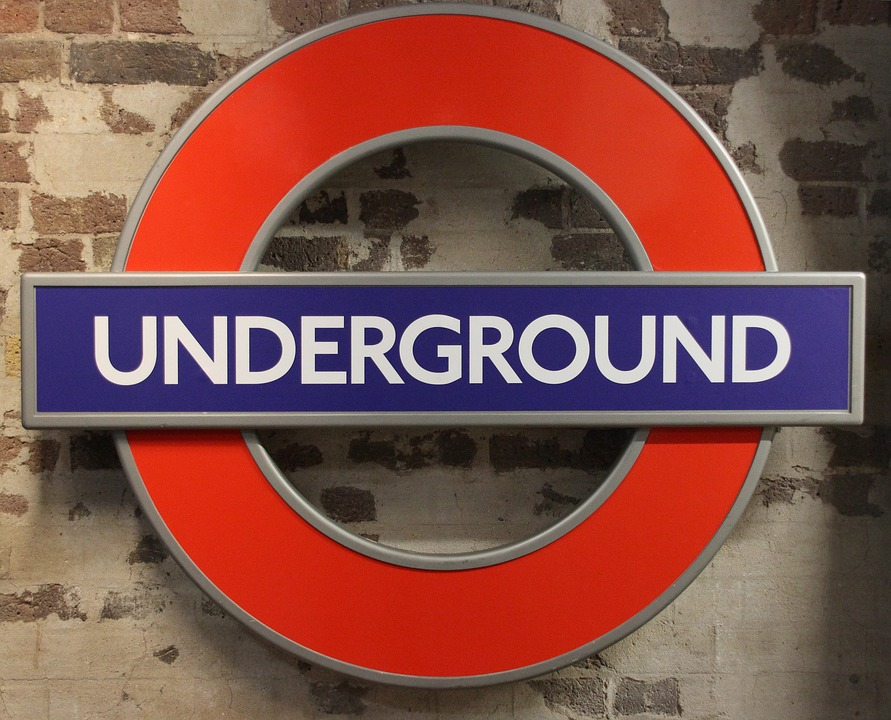 You can take the train many places in the world. But the transportation systems, and what they are calling the systems from city to city and from country to country vary. But we are taking the train at different places, and we use the train to coming from A to B, and we can have pleasure when doing the different routes.

We are finding The Metro in Paris, and Paris is the heart of all cities in Europe. And therefore, all people know something about Paris, and the cars are driving fast and close to each other there. Métro de Paris was originally known as Chemin de Fer Métropolitain, thereafter Métropolitain, and this name was quickly abbreviated as Métro. And therefore, we are just saying and writing The Metro today, and there are different train systems in different cities, but many solutions are about convenience, and getting the power to the customers, and be friendly. And all people with all kinds of skins in the world are welcome here.

The system in Paris consists of 16 lines, and the system is numbered from 1 to 14. wotj addition to short lines which are called for 3bis and 7bis. The names on these two mentioned lines are due to the fact that these side lines with origin in the lines number 3 and 7. The Metro in Paris is the third longest in Western Europe after London’s and Madrid’s underground. The country with the most Metro systems is China, and it has more than 40 systems in operation. Where are the best Metro systems in the world? Seoul comes out on top, followed by Madrid and Shanghai. And we find The Metro in several cities worldwide!

But, what about The Tube? That is also an underground! And we find it in London, and many people are living and working there. The Undergound in London is a collective supply of transportation which consists of electric trains, and these are driving under the central London round the clock, and during the day through the suburbs of the city. Besides of most of the Greater London, the network is covering also in such places as Buckinghamshire, Hertfordshire and Essex. But London is a large city in its qualities and its quantities, and we find many people here, and there are also many activities to be done and to enjoy. The London Underground first opened as an "underground railway" in 1863 and its first electrified underground line opened in 1890, making it the world's oldest metro system.

The New York City Subway has the greatest number of stations. The first underground line of The Subway opened on October 27, 1904, built by the Interborough Rapid Transit Company (IRT) almost 36 years after the opening of the first elevated line in New York City (which became the IRT Ninth Avenue Line). The city built most of the lines and leased them to the companies. And New York has a rich and varied background and history, and there is much known things and persons and buildings and statues there. And they also have the famous New York City Marathon! In addition, we can run the Empire State Building up to the top! As with many of these systems with the train, we find the system in several cities. And in USA, we find The Subway in Chicago and Boston, and several other places. And in Washington D.C. there is a Metro! So, the planning and the implementation of train systems are doing several places in the world, and we find different types and different modes of transportation systems from place to place in the world, and we find the big systems in the biggest cities. And cities that are known in the world need a solid infrastructure and solid transport, and we are using these systems both for individual customers, and for business life. And we are humans all places, and we cannot walk all the distances, and take the bicycle every place, and therefore we have different systems of transportation.

Latest article, check out :
The world inventions: The history and the case of the chainsaw!

As i see most of the metro, subway and tubes are underground and that's how they are successful