On understanding The Da Vinci code to the pleasure of everybody; The thing of determining our own lives, and we should not be engaged with other opinions, but we should use our own opinions! 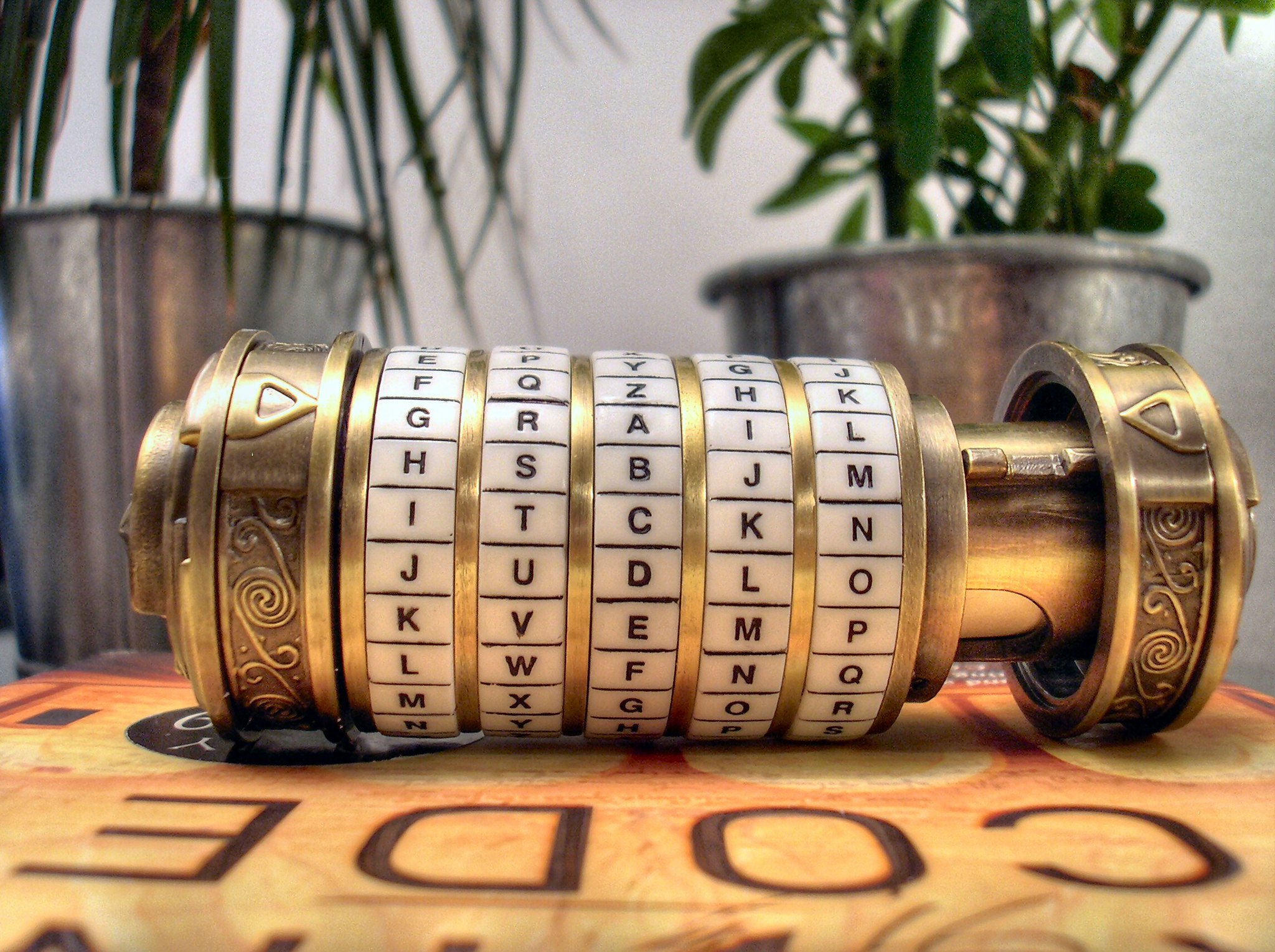 The famous symbol researcher professor Robert Langdon is summoned to the museum Louvre in Paris when a trustee is murdered, and which is lying back behind a mysterious trace of symbols and clues. And The Da Vinci code is used to find the solution on how to solve the mystery behind the death.

The Da Vinci code is a novel written by the American author Dan Brown. The book has both received good and bad critiques when it was launched to the markets in 2003. The book has been published on over 40 different languages, and it is sold over 80 millions exemplars around in the whole world.

We thus understand that we are opened to a killing, and that one is exposed to find out of what is happening. So, the problem is the murdering of a person, and we should try to find solutions of what has happened and why it is as it is.

Dan Brown is here writing a books with something more than a sale trick from Brown’s perspective, and is making a longer history with a rewriting of the history of the Christianty, and we should not believe in anything unless it is true due to reliability and validity in the research and in the literature. Such writing variants have walked the round in different environments since the middle of the 1800s, and to some times they have had a certain success.

The book is part of a discourse where suspicion and marginalization of the church is central. And it also comes in a time where the anti-Catholic discourse is revitalized. And this is also about branding, and we need visible and strong brands in the business life, and if the brands are weak and dead, we should make them alive if we can earn money on them in the long run. Business life is about earning money. And we need causes, processes and effects of something to understand the reality in business life, and we cannot be sure of anything if the variables are hidden, and if the environments that are actual are covered.

The church is already made suspicious and under attack for its concealments of sexual abuse. The problems are said to be systemic, and that are points to a specific Catholic problem, and in that connection they are just a facet of the problems of Catholicism.

We cannot be sure of anything, even if we know everything, and we are standing with nothing to know. And the church is under attack since people are both for and against where Jesus Christ was living at earth. The arguments are many, and where are many writing about this life, but at the same time there is problems with understanding what the researh is with the reliability and the validity in the life, so we should understand why things are as they are, and there are not many proves about the life of Jesus Christ.

Latest article, check out :
The history of music artists: The case of Andrea Bocelli!