On revealing the Viking Ages at sea: How to win the wars that are present! 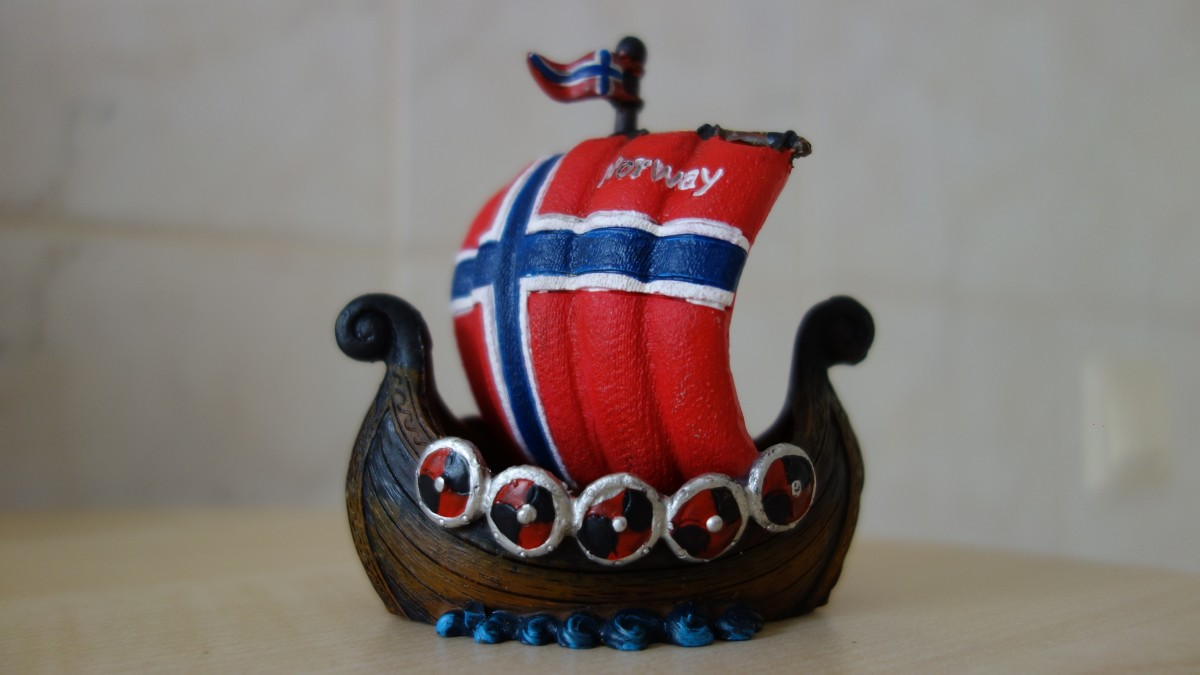 There have been many kings fighting for the freedom and the good things in societies, and they have lived before us. And the wars should be done with properly equipments and proper Viking ships. And you are just fighting for the right to determine over the landscapes and the people, and this is done by taking care of yourself and the environments where you are from time to time.

We should win every war in schools, and people have done mistakes with us if they place us wrong, and also if they are not accepted the fitness and the ways that the human body is operating. We are as we are, and we are filled with belongings and sins since we were just two people on earth.

Olav the Holy or Olav Haraldsson did several things for Norway. He introduced the Christianity to us, and believing in the life and the destiny of Jesus Christ. And he also fought in several wars, and he was beaten in a battle at Stiklestad in the year 1030. And Olav the Holy is a hero in Norway, and maybe also abroad, and he shew that you should believe in yourself and your own psychology, but at the same time you should give your warmth to the people that are present. And the life should be managed in properly environments for the past, the present and the future. Nobody can dictate us what to know, but the life should be lived with quality and quantity in what we are doing. And that is the sage going to our hearts and our brains. And there more love there is, the better the situations are in markets, at home and abroad!

The Vikings ate fly agaric to lose inhibitions to prepare themselves to the wars they should fight, and to win the wars when being there. We should be best in schools and in life, and life is much pleasure and there is also pain there, and the philosophical end of life is tragic, since nobody of us living today are not here at earth in the long run. But there are coming people after us, due to the fucking behavior among humans.

In Norway, we also had a king before Olav the Holy, and he was called for Olav Tryggvason, and there is a statue of him at the center of the market place in Trondheim. King Olav Tryggvason fell in a naval battle by Svolder in the year 1 000, after being beaten by an alliance consisting of the Danish king Svein Tjugeskjegg, the Swedish king Olaf Skötkonung and The Earls of Lade Eirik Håkonsson. The battle by Svolder was actually happening a time in the period 998-1004, and several authors mean that this battle was in the year 1 000, and Olav Tryggvason did not win this fight. Snorre Sturlason is writing much about the battles and the kings, and we can read and reflect on everything that he has written, also all the stories, and the poems that he made.

But what was the points of the wars? We should go to any war with an open mind, and we should always win, and the competitive advantages we have to govern the nation and the environments that we are operating, should be stronger than the opponent or the opponents. So, we should be updated about the situations making wars, and we should use sensible strategies and market strategies to fight for the freedom and the ability and the capacity of being best through all the mankind. And there were sevel ships that the Vikings and the kings used to win the wars, and two of the most famous, are the Gokstad Ship and the Long Serpent. And everywhere where there were wars, we should not get the realization of Einar Tambarskjelve: «Too weak, too weak is the king’s bow!», and instead we should win the wars with spirit and with power where we are operating! You cannot get more power than all the pressures and all the people around you are making with you!

Latest article, check out :
On not blaming you and me for anything: Being properly, and not treating us badly!