On revealing the life to Genghis Khan: The governance of the Mongol Empire! 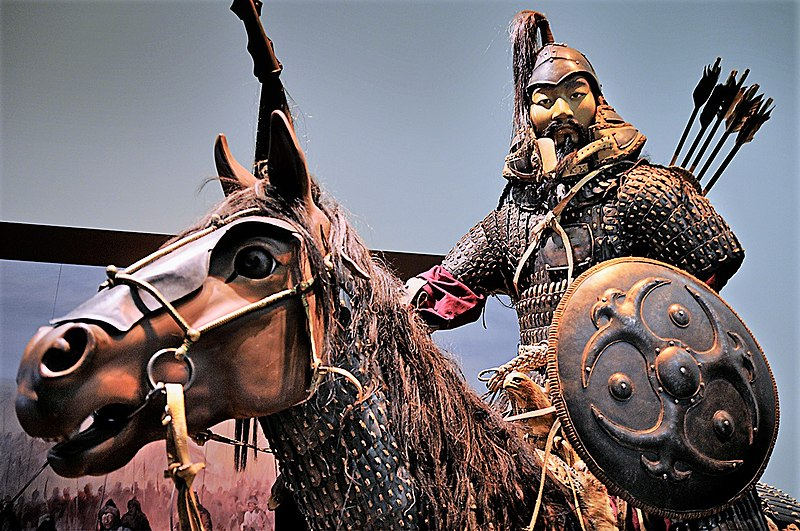 Genghis Khan was the founder and the first khan of the Mongol Empire. And he could govern the humans under him in status. He was born around 1162, and he died on 25 August 1227.

Genghis Khan and the Mongol Empire has been the largest contiguous empire in the history of all nations in the world. By the death to Genghis Khan the empire from the Caspian Sea to the west to the Pacific Ocean and the northern China in the east. Under his descendants, the regime was further expanded. Due to his brutality, and he left millions of dead people, he is considered of many to have been a brutal ruler. Due to his unique military successes, Genghis Khan is often considered as the greatest conqueror of all times.

Genghis Khan was a Mongol conqueror. He is reckoned as one of the history’s greatest military strategists and organizers. During the 1200s, he founded the Mongol Empire, and this enormous empire stretched from the Pacific to the Black Sea. Genghis Khan’s generals ravaged in Eastern Europe, among other places, and especially Hungary was hit hard.

I 1206 were then all Mongols gathered under one ruler, and his title or name was Genghis Khan, and he is the first and the only one with this title. The title can be interpreted as “The greatest ruler”. This was a constructed title where Genghis can be akin to the word for sea or great lake, and this word is “tengis”.

All the historians concluded with that Genghis Khan’s armies were responsible for killing more or less forty million people. And that was really much, and Genghis Khan got much power in his power-dependence relations where the relations were just constituted by having social relations with power, since someone should determine over other people.

The Mongol Empire lasted from 1206 to 1368. It is reckoned as the world’s largest empire in relation to the area which was controlled.

Genghis Khan survived and grew up to be a brilliant warrior and tactician, and he managed to collect warring tribes, and he conquered most of the known world of the time. In addition, he changed the society, and he introduced an alphabet and a central currency, and these things implied that he was one of the most influential people of the last millennium.

The Mongols are mainly tribes and nomads, but after a while they came to rule over ancient high cultures, as for instance China and Persia. Any empire which should have some duration needs bureaucracy, and the Mongols went eventually, after Genghis Khan, into as a ruling class in subdued kingdoms- The Chinese culture managed with excellent speed to strike back after the Mongol ravages, and therefore Genghis Khan must be reckoned as a Chinese ruler, and not a Mongol one.

The core in the Mongols army consists of cavalry equipped with compound bows, launches, spears and swords. They managed to treat a wide range of military strategies, and they were experts in quickly attacks, pliers maneuvers and false retreats to dissolve the enemy's battle order. In addition, came a comprehensive intelligence, in large extent in the form of traders.

Latest article, check out :
The world inventions: The history and the case of management accounting!

WARNING - The message you received from @eleynesmb is a CONFIRMED SCAM!

Thank you for the comment! Have a great day! :)

Oh, @khaleelkazi is this legit ?