I think a majority knows They outright hijacked the 2020 election, Collusion never before seen in history between private industry and government to pull off a literal Coup on the Office of President. The main reason it seems everyone is afraid of the violence that would follow in retribution from the Deep State, it looked like they decided to live to fight another day because the evidence of election fraud is overwhelming and the entire US Court system is guilty of treason for not going through the evidence, the system of Collusion is in many ways even bigger and more cohesive than I realized after the 2020 election. The truth is just that no matter if you like Trump or not, or like me remain independent and objective Trump got robbed! And the Constitution and rule of law is dead.

I think people that label the steal as anything to do with Trump support - and not about the steal itself, are either in denial of reality, or have disingenuous motives for continuing that narrative. (deflection etc.)

it's hilarious! 'fortified', no less! lol

bingo, and the same brain dead TDS sufferers who said it was a conspiracy theory yesterday are now parroting that exact spin.

The longer Biden spends in office illegally the more guilty he is.

Good Timing on your post! I just seen the news on Time admitting to the collusion between Government and Private interests on the 2020 election, What I call the Liberal Progressive Mafia is to clearly distinguish between the Tyrants responsible for Censorship who have been in power this century( and are not Liberal or Progressive), from other people who are Left leaning, may describe themselves as Democrats etc. I live in a Blue stronghold St.Louis, There are no Liberal Progressives or supporters here, Traditional Democrats have walked away silently, I work in a Trade Union, the only Support Biden and his minions had are at the top of the Union leadership, on the street level I can Guarantee you Trump secretly had 80% of the Union Vote, and nobody is publicly supporting Biden and his Chinese Globalism. This is the greatest case of Orwell's 1984 coming to life, if they didn't hit the world with the Plandemic they couldn't have pulled this Coup off as easily, our reality is now provably 100% manipulated, orchestrated, all the major events from 9-11-2001 to 2020 have not occurred organically!

I appreciate the feedback and happy to find a like mind, I have thrown around the idea of what the political scene is like behind the scenes counter to what the Presidents of Labor Unions recommend.This year forced a lot of eyes open, and recently gme and that piece by Time on election collusion, Those that know the truth easily outweigh establishment Liberal Progressives Soros etc. If we stand our ground and are brave, we win.

Here are some parting Memes i've dug up, great finds that slid past the censorship algorithm. I have been waiting to share these with someone, those Memes are now forever immortalized and free from censorship on the #blockchain 😃 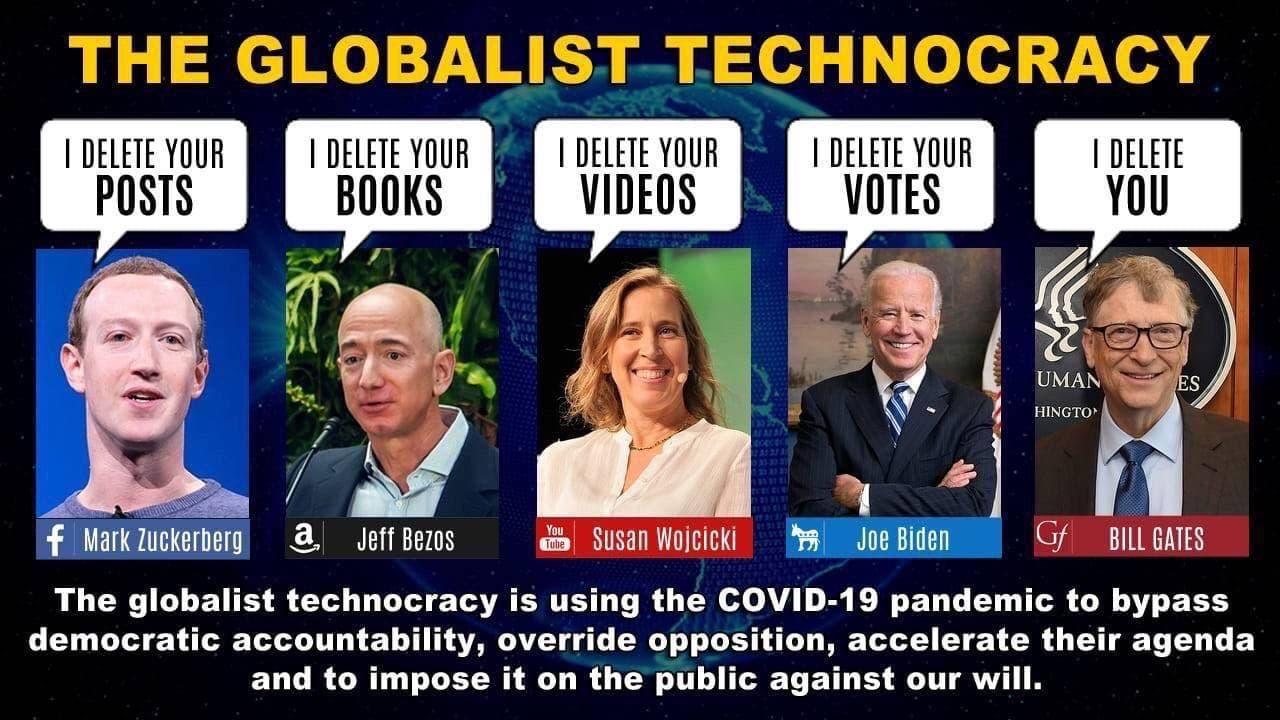 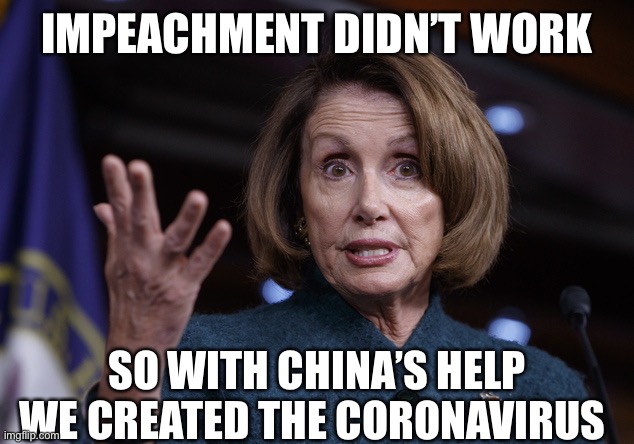 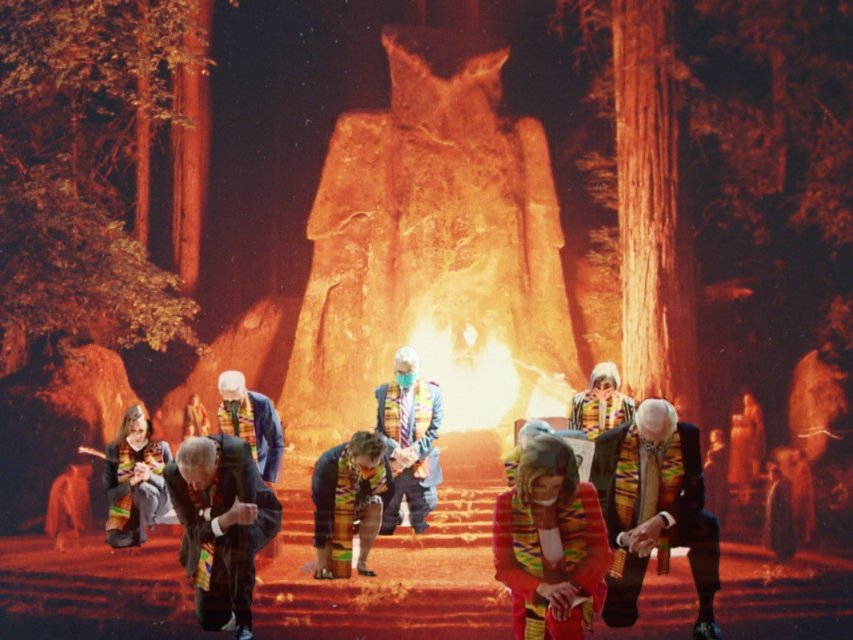 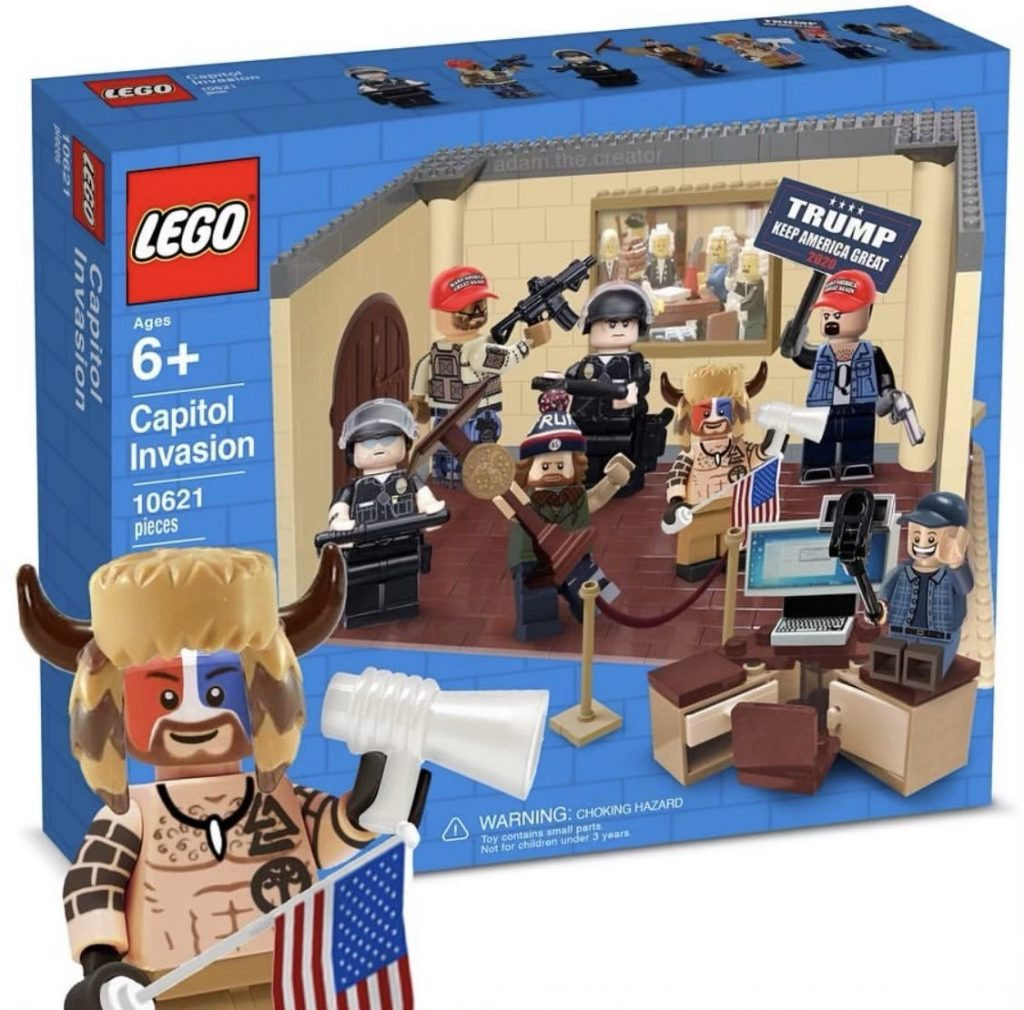 I'm sure it will be IPFSed soon.

Yeah, but not really set up yet. Let me know your handle, and I'll give you a follow.

have you seen the Gateway Pundit's video of the ballot drop at the TGP center?

Is the video anywhere besides Rumble?

you know a video is true if they delete it from Google.