ablaze in THE WEEKEND • last year 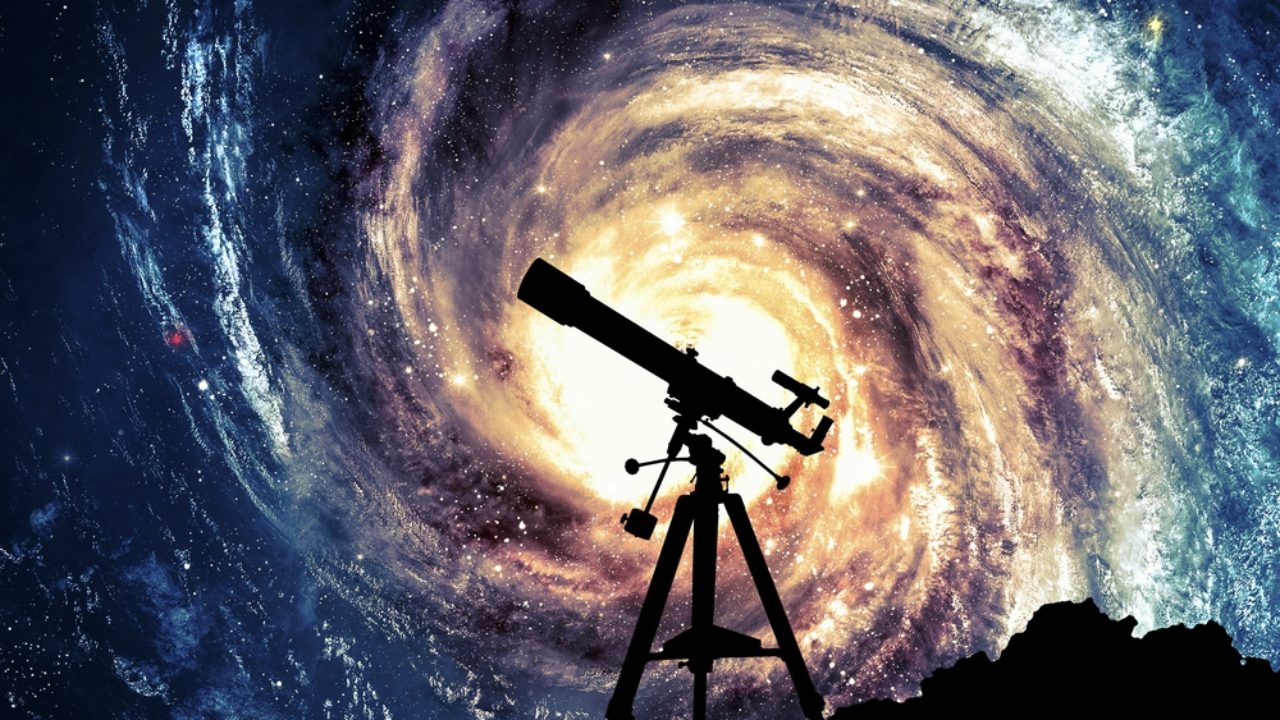 I now know what I'm going to be doing for many weekends later in 2021. Read on to find out more.

Looking back in time

Ok, so the headline was not click bait. With Astronomy you can actually look into the past and you dont need any fancy equipment to do it either. You need only a clear night sky and your eyes.

That's quite something to get your head around and it gets better. If you can pick out our closest star in the night sky called Centauri Proxima then you are viewing it as it was in early 2017 or 4.243 years ago.

Now fix your gaze on the big dipper and specifically its farthest star Alkaid. The light you see left that star when Beethoven was putting the finishing touches to his seventh symphony in 1811. So if that star spontaneously combusted today, we would not see the super nova until sometime in 2231, 210 years from now. So the next time you crane your neck to look up at the night sky remember that you are looking into the distant past. If your mind is not sufficiently boggled yet, think of the furthest star that NASA has detected which is an incredible 9 billion light years away. That's right any light detected from this star left 9 billion years ago!

You see light travels at approximately 186,282 miles per second (299,792 km per second). It cannot travel any faster, so when things are far away, that light takes a finite amount of time to reach our eyes. If you do nothing else with this post other than watch this video about the earth, our pale blue dot suspended in a sun beam, I am absolutely fine with that. But, I implore you to watch the video.

That was Carl Sagan narrating. This is an excerpt from his award winning documentary series Cosmos which first aired in 1980. His passion, knowledge and love for his subject matter are infectious and he also gives us some valuable life lessons like the one above which should highlight to anyone who watches it the importance of minding our planet, after all it is the only habitable one that we have.

People like Carl are responsible for some of the worlds greatest minds getting into science and technology by talking about them and sharing all the interesting and engaging facts and figures. Think about some of your favorite teachers at school. I bet your profession today is in a related field or you are still passionate about the subject matter.

I very recently read a great post by my American friend @sagesigma. It details his new found interest in a passion i share - Astronomy. His enthusiasm and excitement about his new binoculars is great to read and he shares his very first photos of the night sky. Check out his post here https://hive.blog/hive-168869/@sagesigma/weekend-engagement-still-putting-it-together.

His post got me thinking and it was the genesis moment for this post. I remember reading his beer Saturday post recently when he first started reading about Astronomy a few weeks back. He has engaged the subject quickly and even bought hardware to gaze upwards. That was my own plan around fifteen years ago when I first developed a keen interest in the area, but I never followed through. I am a man of many varying interests and I'm usually insanely busy. Well that's my excuse anyway, and I'm sticking to it!

I live in an urban area and have used that as an excuse of sorts for not shelling out cashbook for an expensive solution. I figured it would be much better to wait until I live in a more Rural place with low light pollution. Well, guess what!?? We are in the process of selling our City home to move to an area out the country. The new location is far from street lights and light pollution, so finally it is the right time to look at investing in some hardware to gaze upon the heavenly bodies that appear over our heads night after the night. 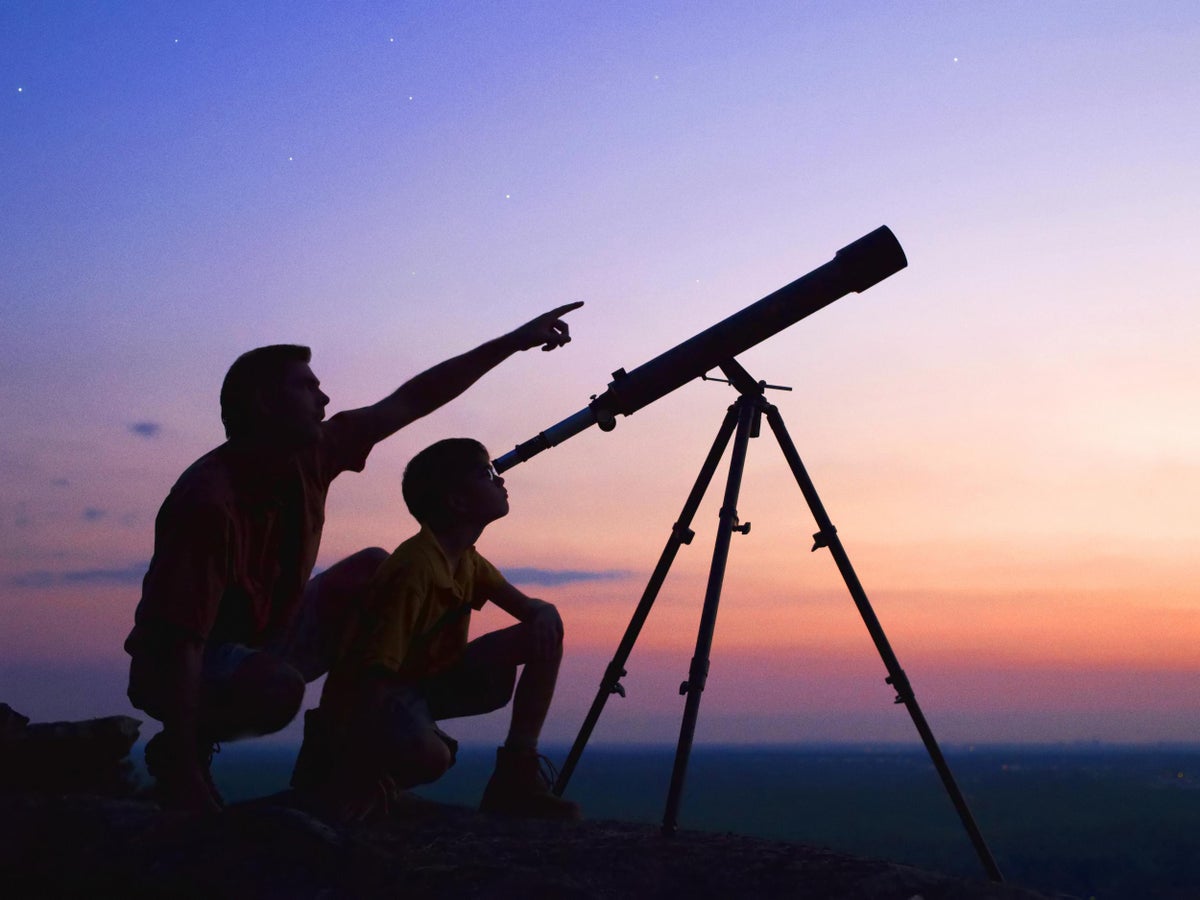 It will be pretty cool to share the hobby with my kids if they're into it. I'm sure they'll pretend to anyway as an excuse to stay up late with their old man. As they look upwards, they'll see same stars and galaxies my father looked upon, and his father and mother , and their father's father and mother and so on. There are few sights as mesmerising as the night sky in a very dark place and even in our modern world you are viewing something that your ancestors have stared up at over thousands of years. Even before telescopes and technology, our predecessors looked upward with the same awe and wonder as we do. So in some ways when you are star gazing you are sharing a moment with those who came before you and there is something special about that.

I mentioned Carl above and I feel he deserves another mention. Let me tell you a little bit about him. Also, just in case you didn't click above, here is a second chance to watch this short video about our Earth.

Carl Edward Sagan was born on November 9, 1934. He was quite the all rounder. Amongst other things, he was an astronomer, a scientist, a cosmologist, an astrophysicist, an astrobiologist, an author and a science communicator. Wikipedia tell us:

His best known scientific contribution is research on extraterrestrial life, including experimental demonstration of the production of amino acids from basic chemicals by radiation. Sagan assembled the first physical messages sent into space: the Pioneer plaque and the Voyager Golden Record, universal messages that could potentially be understood by any extraterrestrial intelligence that might find them. Sagan argued the now-accepted hypothesis that the high surface temperatures of Venus can be attributed to and calculated using the greenhouse effect.

Initially an associate professor at Harvard and later at Cornell, from 1976 to his death, he was the David Duncan Professor of Astronomy and Space Sciences at the latter. Sagan published more than 600 scientific papers and articles and was author, co-author or editor of more than 20 books.

He wrote many popular science books, such as The Dragons of Eden, Broca's Brain and Pale Blue Dot, and narrated and co-wrote the award-winning 1980 television series Cosmos: A Personal Voyage. The most widely watched series in the history of American public television, Cosmos has been seen by at least 500 million people across 60 different countries. The book Cosmos was published to accompany the series. He also wrote the science fiction novel Contact, the basis for a 1997 film of the same name. His papers, containing 595,000 items are archived at The Library of Congress.

Sagan advocated scientific skeptical inquiry and the scientific method, pioneered exobiology and promoted the Search for Extra-Terrestrial Intelligence (SETI). He spent most of his career as a professor of astronomy at Cornell University, where he directed the Laboratory for Planetary Studies. Sagan and his works received numerous awards and honors, including the NASA Distinguished Public Service Medal, the National Academy of Sciences Public Welfare Medal, the Pulitzer Prize for General Non-Fiction for his book The Dragons of Eden, and, regarding Cosmos: A Personal Voyage, two Emmy Awards, the Peabody Award, and the Hugo Award. He married three times and had five children. After suffering from myelodysplasia, Sagan died of pneumonia at the age of 62, on December 20, 1996.

I will finish as I began by telling you that Astronomy is fascinating and it's free. You just need a pair eyes and some curiosity. Once the curiosity is peaked you might start reading books or investing in optical equipment like binoculars or telescopes.
I can't wait to buy my first telescope later this year and share some photos with you all.

Here are a couple of great books that I'd recommend if you are interested. 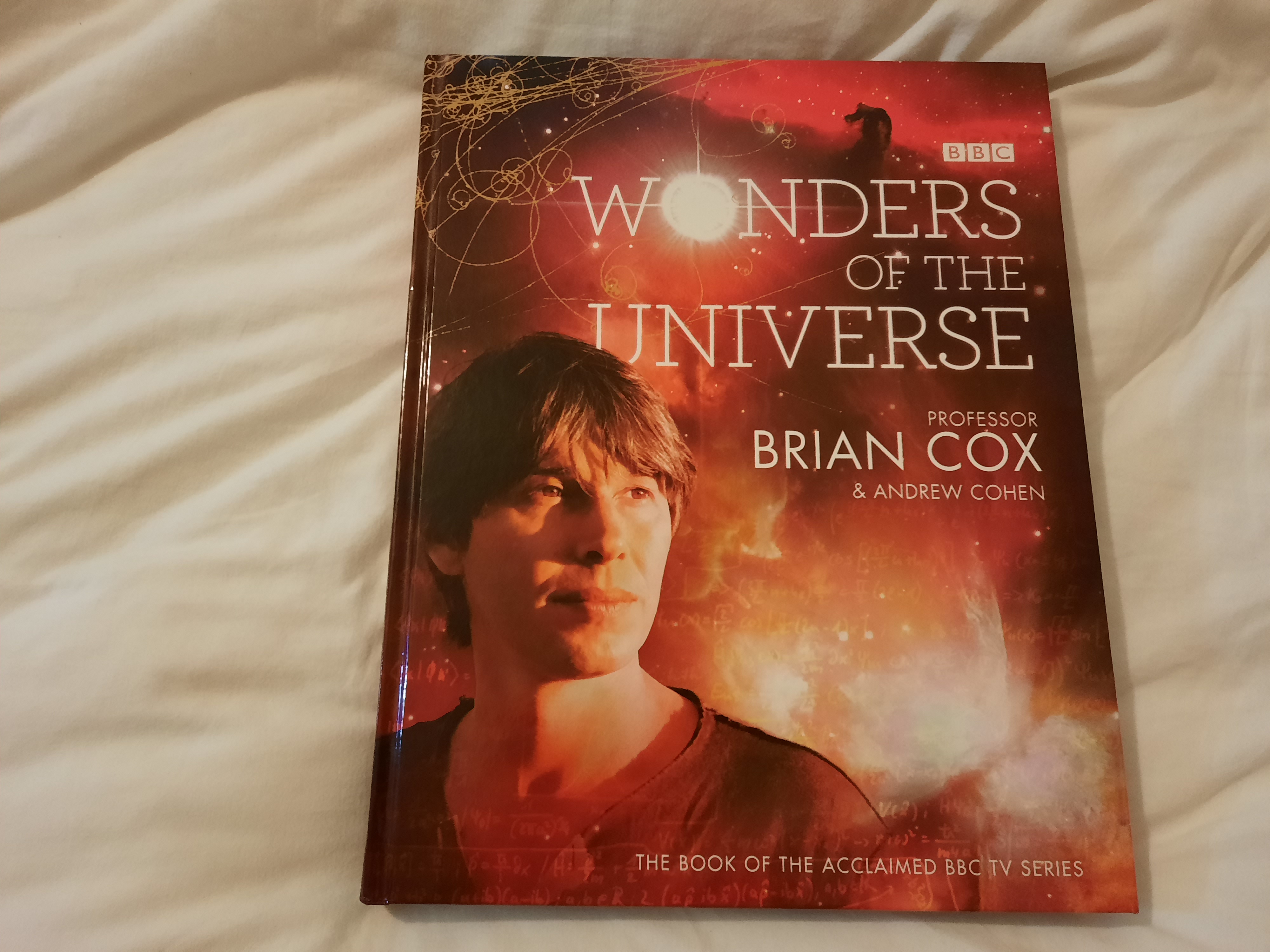 I can't wait to spend weekends in my new house setting up telescopes and cameras and looking up at the tapestry of light raining down on us from far far away.

That was a really cool read, very instructive buddy!

Congratulations @ablaze! You have completed the following achievement on the Hive blockchain and have been rewarded with new badge(s) :