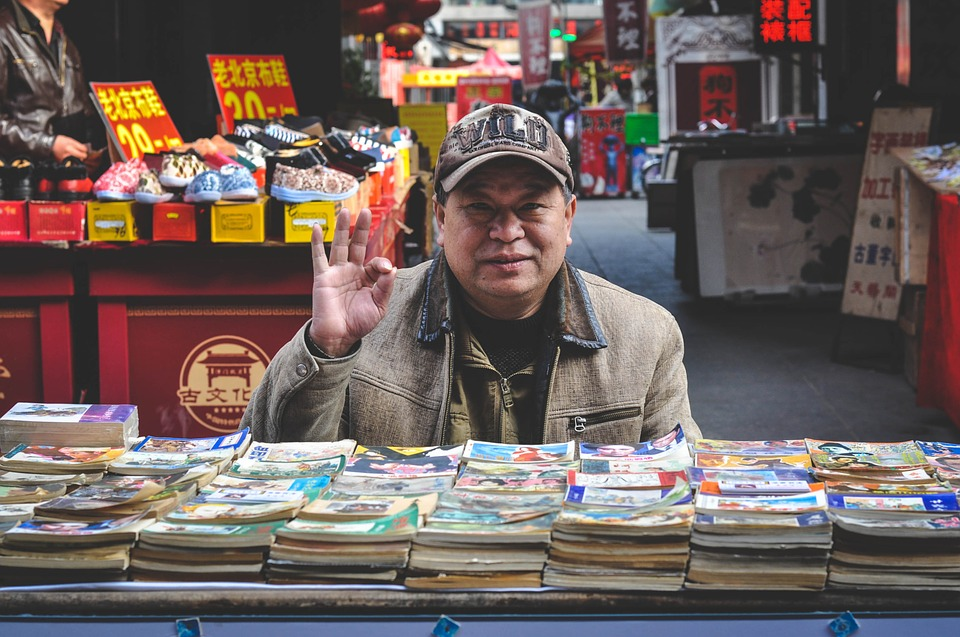 If you check out Hive Engine, two out of the top five tokens are tied to a Hive Engine tribe.

That's around $2,500,000 in market cap between the two. Not long ago, LEO was far more than that alone. Needless to say, there is a lot of money circulating in Hive Engine tokens.

The thing is though, market caps are not a reliable metric when it comes to Hive Engine tokens, you can see what I mean here. I can assure you $LIT isn't a 3.7 billion dollar cap coin. Judging by the 24 hour volume it might not even be a 3.7 cent cap coin. If you look down the list you will find another tribe SPORTS with a market cap that could hold almost four POB & LEO tribes combined, in theory.

Let's do a little experiment, shall we?

Let's look at STEM, my own token for STEMGeeks. It currently has a $38,910 market cap, depressingly small considering I believe it has the best tokenomics out of all the tribes. Let's dig a little deeper, and look at price and volume. As you can see there is currently very little volume, only about $2 in the last 24 hours. I have found STEM generally has a few dollars to a few thousand in 24hr volume depending on if I make a post about it or it gets some buzz for a brief moment. There just isn't a lot of STEM for sale in general.

Let's move the needle, shall we?

I bought up all the sell orders up to 0.072 and nearly doubled the STEM market cap. This isn't new, there are tribe owners that have been doing this for years and promoting it as the most successful tribe on Hive. 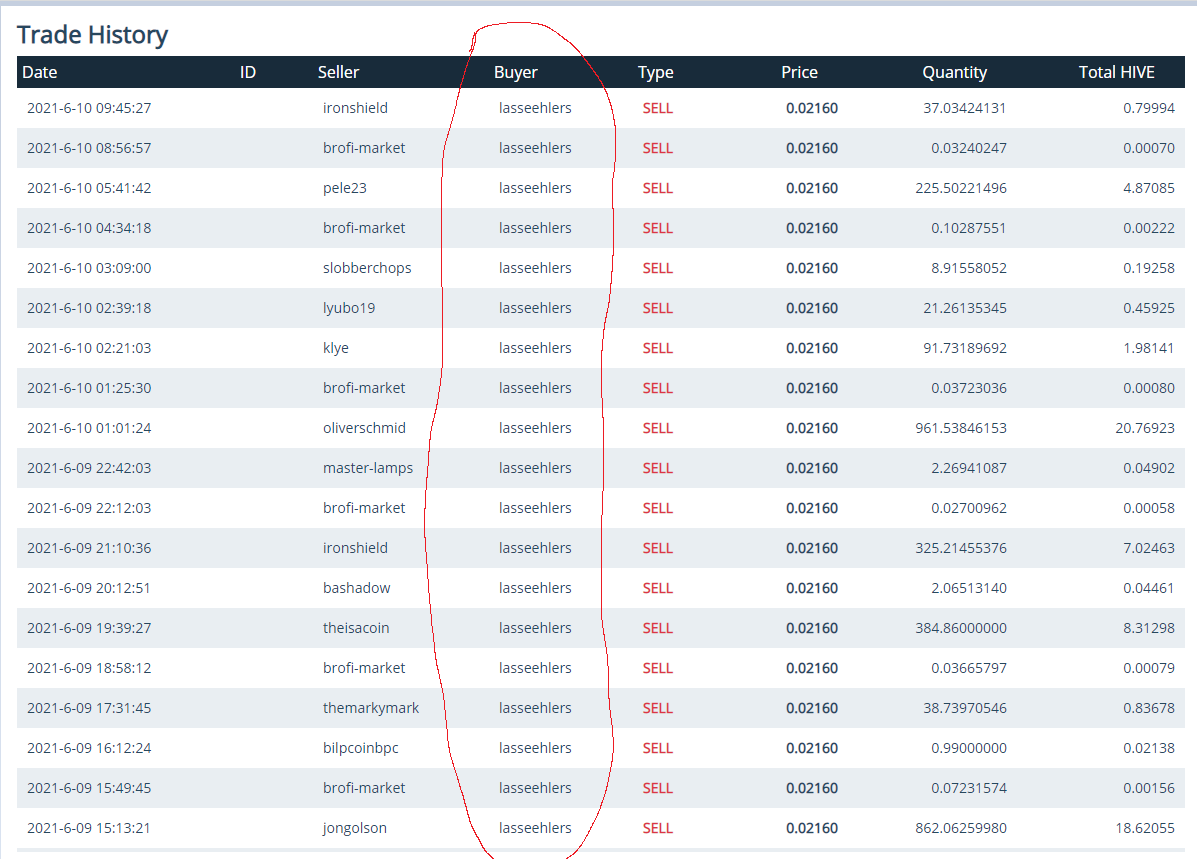 Don't take the market cap numbers you see on Hive Engine seriously. They are easily manipulated and rarely reflect reality. If a significant portion wanted to sell at once, the price and ultimately the market cap would drop quickly in response.

Tokens like POB and LEO have considerably more volume, you can barely move the needle without spending a decent amount of Hive. This minimizes the ability to manipulate the market without spending real money. In reality though, the volume of these top tribes is still quite low, you could buy the entire 24 hour volume of both LEO & POB for less than $5,000. Less than many Splinterlands players spend on cards. This post was originally planned to be about a different topic that is much more of an concern of mine, but this turned into a post of it's own and will work on it as my next post. It's going to be an eye opener, so stay tuned!

Basically, the economy of Hive is so small that anyone can manipulate the price, and the tokens, regardless of "tokenomics" don't hold much value, to the point anyone exiting can crash (if there is anything left to crash on the order book)

I agree that hive economy is still small when we compare to ethereum. One of the problem is that hive tokens can not be sent to exchanges outside hive-engines. I am not sure about that but if it is possible, I think if developers try to list one of the hive-engines token to centralize exchanges like ionomi or others. This action will increase the marketcap and demand.

I know there is a wrapper that wraps Hive tokens into Ethereum tokens (back and forth) but I have not read in depth how to use it.

Getting users financially committed is the main issue though in my opinion, as the wrapper may solve the issue of accessibility. For example, I am trying to power up weekly, but none of those Hive-Engine tokens got my attention yet.

I am keeping an eye out for it, though I can't get much information on them.... We need more posts teaching what they are and how to use. I have posted recently and @clixmoney taught me a lot about how those tokens work, check the comments (and if the information is useful upvote his comments, he explained very well to me, but I think there is more that I don't know):
https://ecency.com/hive-148441/@igormuba/what-are-those-hive-engine

I know there is a wrapper that wraps Hive tokens into Ethereum tokens (back and forth) but I have not read in depth how to use it.

I am an Ethereum Solidity developer, ff I happen to have time (just brainstorming) I may make an Ethereum wrapper that uses Chi Gas Token, so the transactions would be cheaper when gas price is high. That is a countribution I could make and would need just one weekend of development, just need to finish the job I am already at, but that idea is definitely going to a ticker on my monitor "to do later", wrapped tokens using Chi to reduce fees.

How does it sound?

That sounds great. If it can happens that with Chi can reduce gas fee. I think you can share your knowledge to tribes developers.

Have you ever used Chi? This wekend I used that oneinch exchange to change some positions and the fees were always half of the predicted by Metasmask because of that token, it is very useful, I know Ethereum 2.0 will reduce fees and POSSIBLY make the token useless, but I bought some to use for development and to change some positions

This all looks remarkably like something I'm actually old enough to remember: trading OTC "pink sheet" stocks. Same dynamic, 40 years ago. With a few thousand $$$ you could move the price of a stock from 2 cents to 50 cents and get a bunch of noob investors fired up over "XYZ Corp stock up 2500%! Buy now before you miss the boat!" So people would pile on and drive the price up further to $2.00 or even $5.00 and the SELLERS on the second wave up would be those who started the rally at 2 cents. I'm sure many made an absolute killing, selling absolutely worthless junk.

In truth, very few of the actual companies actually had a pot to piss in, and likely never ended up making a profit... OR a significant impact on their industries.

I remember pinks sheets too. I got suckered into a penny stock to the tune of £1000 pounds and lost it all. Even worse, it was supposed to be a half and half deal with a friend but she never gave me the £500 she owed me. 😂

Funnily enough the narrative around the stock was similar to what's going on today with BTC in that it was an alternative energy stock. That was all very new then.

I had no clue what I was doing but trusted the person promoting it.

It never went up 20x you just paid more when you bought everyone’s bag. Now that you are not willing to pay more like your recent video says where you are paying pennies, the price retarded. The price is solely based on how much you buy it back for, in other words an unregistered security.

MarketCap without substantial volume and depth supporting it is just bogus.

I don’t believe the reported market cap of Hive. ;-)

With $138M market cap it is much harder to manipulate. Unless you can get 51% it hardly matters as there is no “token owner”.

There is still the legend that Justin will buy 51% of HIVE to destroy us, haha

Urban legends are past, now we have cryptographic legends

I'm just outside the top ten for Splinterlands account value. But most of that is my ownership of more than a third of the Alpha Flesh Golems.
I could spend $3000 buying what's on the market, and very easily be the first player to own more than a million dollars worth of cards.
Doesn't mean I could sell for that.

But most of that is my ownership of more than a third of the Alpha Flesh Golems.

You still have those things? I remember when someone was buying them up like mad. You don't know how many are in my 600 unopened Alpha packs :P

Yeah that was me. Still buying, but I've had to slow down as the price keeps climbing.
It's actually been really fun. I was always fascinated by the 'robber barons' who tried to corner copper a century ago, (and almost always lost their shirt.)
Thought I'd throw my hat in the ring.

How much do they go for now and how much were they going for when you first started buying them up?

Why so much, just because of the sexual reference? Is the card any good or is it just a meme market.

Originally, yes it was the double entendre possibilities; before any stats were added.
All of the cards have their place; but he's gone from strength to strength, particularly with the arrival of the new Earth summoner, Scarred Llama Mage.
Llama gives +2 to health, also Cleanse and Last Stand.
All of those are incredibly useful to Flesh golems, making it a potent combo.
You can see when he gets to the front, his stats improve. That's Last Stand.
https://splinterlands.com?p=battle&id=074a69e4bb47cac900d2433e2e7ae65822026e16&ref=mattclarke

There are times you look at the percentage increase looking so insane, and you think a big market move just happened only on checking the 24hr volume is $20!!!

Hive engine has taught me not to take market caps and percentage increases seriously, I always check the 24-hour volume first hehe.

That's pretty crazy, being able to manipulate the market cap with literally $10. Well, it's a good economics lesson for me I guess

That's why I wrote @banjo's $tt2x (top trending to exchange) command, although that command is tribe-specific.

If you understand what the marketcap reflects, I don't think anyone is surprised by this.

As you know, what tt2x does is it looks at the top ten authors, if they were to cash out their rewards on the hive-engine exchange, it determines what the true impact of that would be. Like right now: 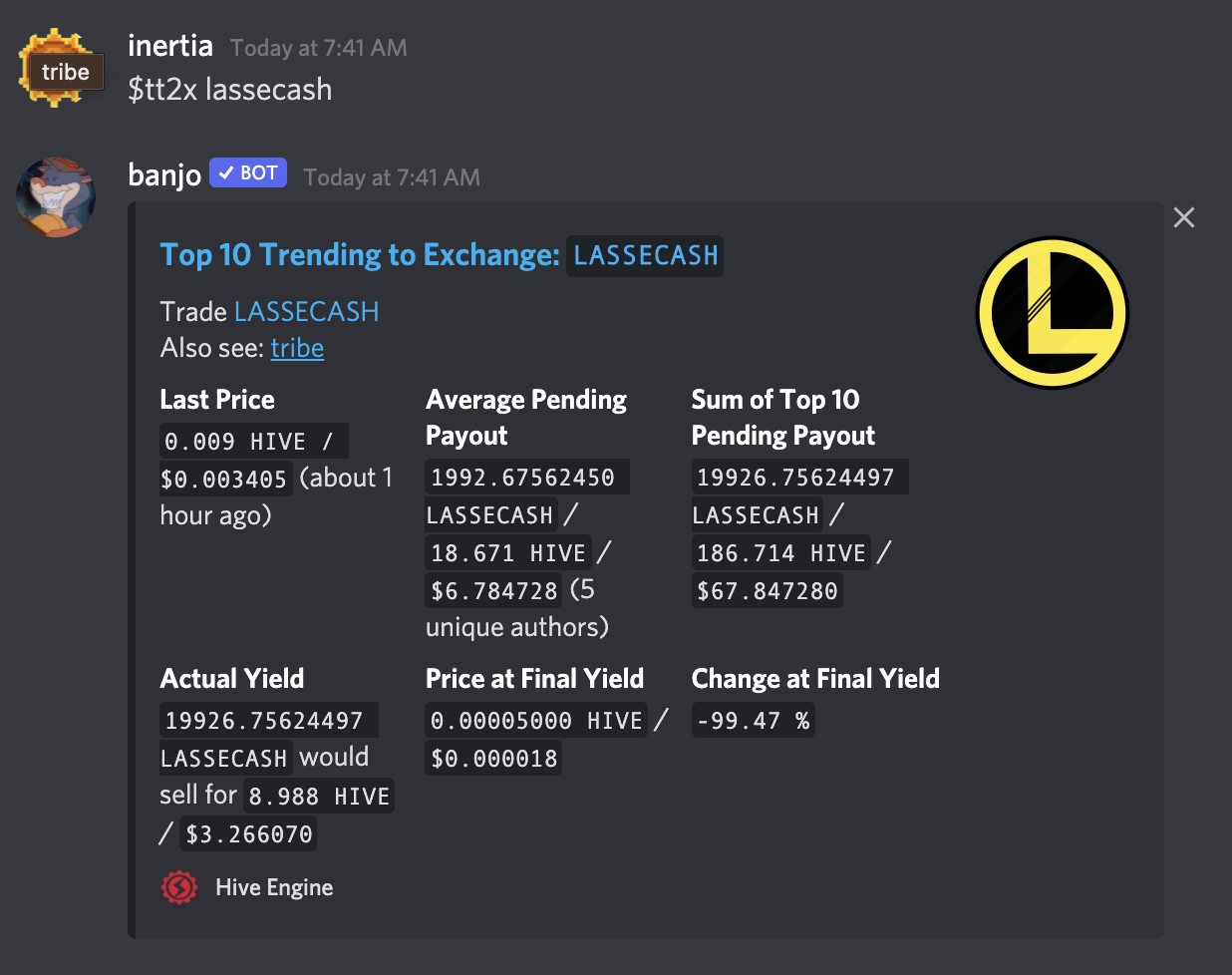 So according to this, $LASSECASH would be impacted by -99.47% if anyone tried to dump 20000 LASSECASH right now.

As opposed to $LEO: Oh man that example is savage.
One of my favorite commands on Banjo.

Good observations, I observed the ability of small amounts of hive to prop up prices also, but didn't understand it completely.
Oddly enough the writing of roaring kitty also mentioned that shooters pick thinly traded stocks with bad earnings reports and declining market share for relative same reasons, it's easy to manipulate the price and obtain large profits. This same relative low liquidity was used by wall street bets to increase price of stocks too.

I tried that a few times with $BST where I hold a lot of :)
and yes as soon as a tribe has an owner it can get bumpy... and centralized.

Until then I will move the price up 20% until we find a top, crash and repeat, its not a secret.

Welcome to the world of unregistered securities.