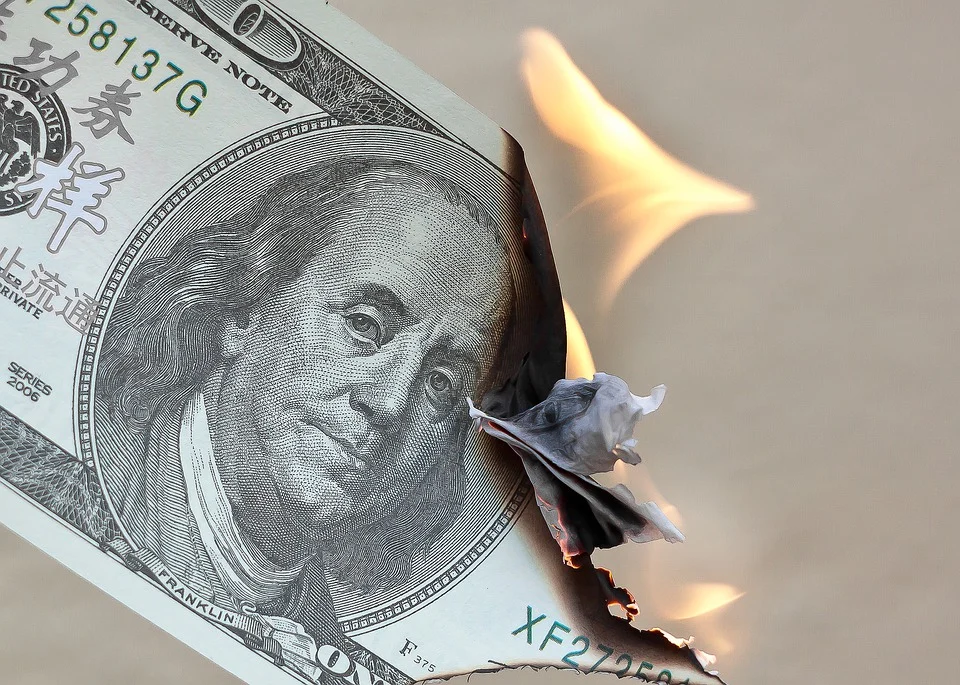 I have been asked a few times on how to burn a Hive Punk, and currently someone is trying to do it so I here is a guide on how to do it.

Currently no punks have been burned after minting as most people don't want to burn their punks and you cannot simply transfer punks to @null as the Hive Engine NFT contract doesn't allow it.

Around 20 punks got burned during the minting process due to user error, oddly the Hive Engine NFT contract allows you to mint to null but not transfer.

There is however a specific transaction called BURN that allows you to send a NFT to null, I will walk you through an easy way to do this using Hive Keychain with no programming knowledge at all.

The operation we will use is formatted like this:

We are going to adjust this to fit our needs. I purchased a super cheap NFT from DCity to use as an example.

Using my HiveEngine bot, you can see I currently own this NFT.

If I try to transfer this NFT to @null, it will fail.

I am going to customize the burn operation to reflect this NFT.

First you will need to access your browsers dev console, this is typically done by hitting F12 in Windows.

You should see a window that looks like this: From here you want to type the previously modified command prefixed by json =, for example.

After you hit enter, you will just see a strange line confirming the previous operation. If you want to know what we just did, we set the variable json to a json object that represents the operation we want to do. This actually does nothing but prepare for the next operation that will broadcast what we want to the blockchain.

Seeing as Hive Keychain is injected into every page when you have the browser extension, we can simply call it to broadcast our requested operation.

You will want to change the username used to broadcast, otherwise everything else should be fine. You will be prompted by Keychain to confirm, and you click DATA to confirm the operation requested.

If you confirm the operation, you should get an output similar to this.

This means the broadcast was sent, it does not mean the operation completed successfully. The way Hive Engine works, all actions are "requests" in the form of custom jsons. If you own the NFT, and did everything correctly, Hive Engine will then take care of the operation on your behalf and do the transfer. Custom jsons are not guarantee an operation happened, I could easily make a request to sell 10M Leo tokens, but if I don't have them Hive Engine will ignore my request.

As you can see here, the current owner of the nft is @null and previous owner was @themarkymark.

You can use this same process to burn a Hive Punk or any other NFT you like from Hive Engine.

Warning, this process is unreversible and will result in you losing the NFT for good.

Alternatively:
Tribaldex.com, OpenHive (top menu), Manage, PunksOnHive, click the nft you want to burn, click the "+" to add it to the inbox, open the inbox, click "burn"

It makes more sense for NFT that have locked tokens as you get the locked tokens back. I've seen people do it with other NFT series that have batches to - like an artist is required to get 10 of a series, but they want 1 unique print. So they print the 10, then burn the others

I was hoping to learn about some new use cases for the punks, instead of just burning. The message you convey is not very promising. Instead of using the punk as e.g. entry ticket or to get some discount on other projects, etc. you suggest to burn it?

I don't suggest burning it at all, I was asked to make a guide and post it.

There is no advantage to burning Punks as the rarities are fixed and are not updated when they are burned. If there is a lot of burning, I may reconsider that.

I am trying to develop a game that uses Punks, but it isn't something developed overnight and economics are very tough to develop in a sustainable non-gambling and non-ponzi way. So much so, almost all NFT projects promise games, but never deliver.

Good to know, that you are on it. Good luck, I know it is not easy.

I actually have a very cool idea, but it is a big undertaking and difficult to figure out a sustainable economic system around. If I can, it would be really cool. I can't promise anything at this point though.

It would be cool from burning an NFT to get some HIVE back, similar to the mechanism that Splinterlands has when you are receiving DEC. That might incentivize some users to burn NFTs, thus making them more scarce and maybe improving the price. What do you think about it?

Not sure how that would be sustainable, anything less than what they paid for it would be considered a loss to them, and would be out of pocket to pay it.

Splinterlands can do this because DEC is pulled from inflation and not from someones wallet.

burn it for ash nft.

Well thanks for the tutorial but yeah who would want to burn his Punk :o

She is ugly doesnt deserve to life. Thats why I burn her

Not sure. It won’t affect rarity.

Let me be i just want to burn a ugly woman!

Like I said in another comment, I don’t recommend burning them, but someone asked for a walk through.

I’m working on stuff that people will want to have them for.

What happens when someone burns their coins? I have never understood what the pros and cons are.

Nothing, they just lose access to them and they are out of circulation.

It can how ever increase the value of other coins.

For example, let's say I'm doing a bake sale and I have 100 pies. You come over and want to buy one, and I say $8 and you give me the money and the next person comes over.

What if I had one pie? The first person comes up and I say $8 and the one behind him offers $9 and the person behind him say, "No, I'll give you $10!". That's scarcity, by removing tokens out of the supply you potentially increase demand due to scarcity.

Although this is not always the case. Take Hive, there is almost 375M Hive in the supply, if I burned one, it won't do anything to the price. No one cares. If I burned 300M, there would certain be some reaction.

Hello,
I want to know why you are giving it to me downvoted? Please for your answer.

Could you tell me the reason why you gave me a negative vote.
IS THERE A PROBLEM THAT I PLAY TENNIS WITH MY SON?

IS THERE A PROBLEM THAT I PLAY TENNIS WITH MY SON?

Could you tell me the reason why you gave me a negative vote.

I didn't know it was forbidden! So far I have not had a problem.
Aren't points accrued for Sponsorship at Boost? I see that many users use them for this!

It isn't forbidden, users are free to do what they like.
Buying votes has been discouraged for some time now, while I can't stop people from selling them, I can counter the paid votes.

Thanks for the clarification.
Success in Ecency.

It's great and very helpful to know this, so I don't make a similar mistake =, though i have never thought of buying votes on Hive.

I think the votes should come organically. Burning dollars is easy - just flip a few bits.
Burning NFT requires a gigantic/technical guide.
The disparity between these things is interesting.