Samsung: $17 Billion Plant Going Into The US?

The global supply chain is a total mess. This is something that anyone who follows the markets is well aware of. The financial media has not kept it a secret nor has any CEO. Even if it isn't the reason for lackluster performance, every CEO in the world is going to ride the "supply chain problems" for all it is worth.

That said, when we look behind the immediate issues, we see there is an adjustment taking place. Over the past 18 months, companies were forced to look at their situation with regard to where their products were made. Having the majority of the manufacturing in two sections of China is not healthy.

It is a fact we found out over the past 18 months.

What has resulted is many companies looking outside of that nation to establish manufacturing operations. One industry that is making progress, albeit not specifically because of China, is the semiconductor industry. 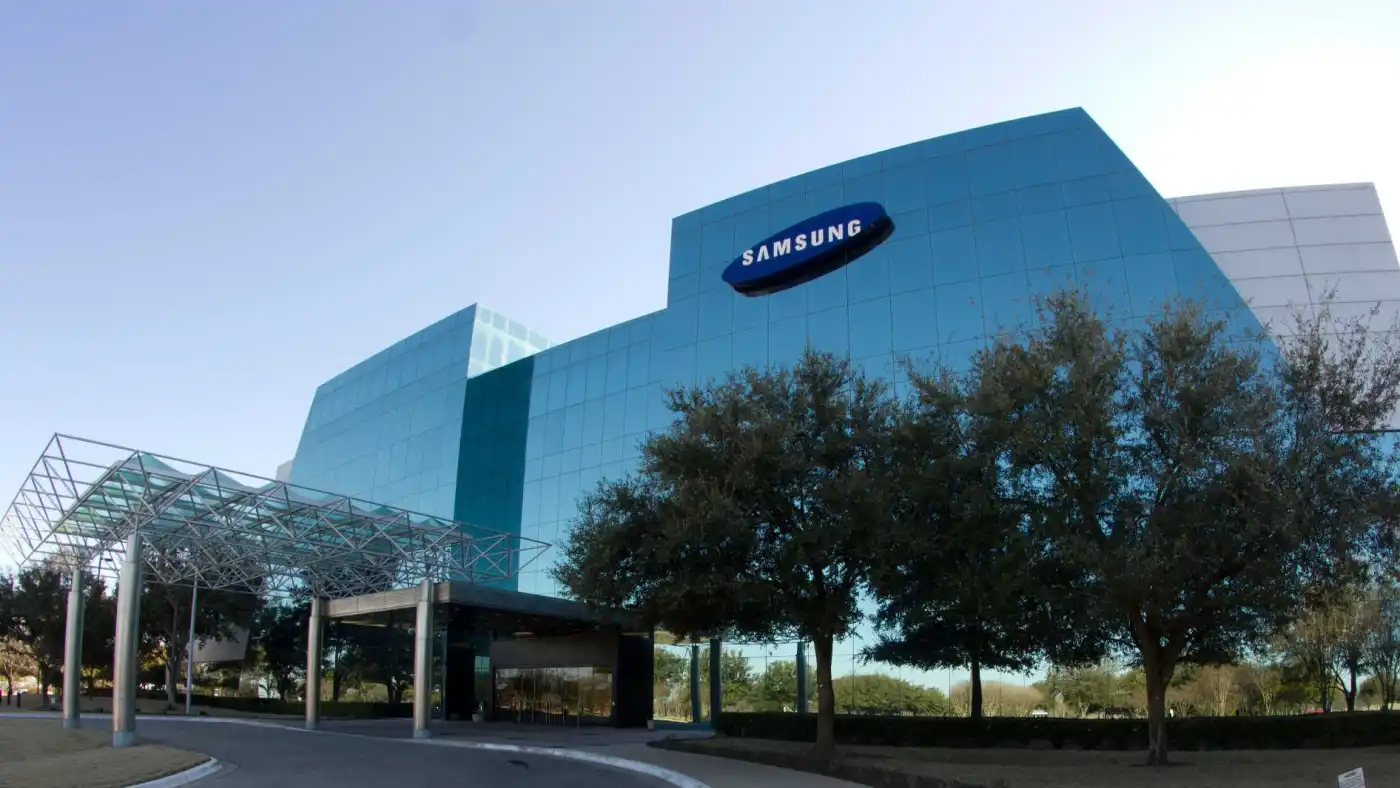 Another Plant Going Into The United States

The world's thirst for semiconductors is only going to keep growing. Anything that is considered "smart" and connected to the Internet requires some type of processor. Obviously, not all are the same, with certain industry targeting different levels.

At the same time, manufacturing is done in different regions of the world. The low end stuff ends up in China. That is what they dominate. Higher even chips, however, are not made there. This is a trend that is going to continue.

Reports are that the Vice Chairman of Samsung is going to visit the United States this week to meet with different companies (partners) about the impending $17 billion plant that it intends to build in the US. This will be the 4th high end semiconductor plant that is slated for construction. The goal is to get this one going by 2024.

Both Intel and Taiwan Semiconductor are in separate phases of their plant construction. Intel is building two which are going to produce some of the most advanced chips. This plant will be the first to get the latest chip manufacturing equipment from AMSL.

Samsung is looking to produce its revolutionary 3nm chips in the new plant. This Fab will be one of the leaders in the chip industry when it is completed.

Between the four plants mentioned here, this puts the investment at $46 billion. As a comparison, Elon Musk predicts Starlink will require $30 billion over the next decade. That is a lot of money going into just 4 plants.

This is why the semiconductor industry has just a few major players.

The Chip Race Is On

Intel is one of the best known names in the semiconductor industry. After all, its CEO, Gordon Moore, who is credited with the observation about semiconductors that became known as Moore's Law.

Nevertheless, over the last decade or so, the company fell way behind the likes of TSMC and Samsung. For that reason, they are playing catch up by building plants. In addition to the ones mentioned above, there are other around the world.

Gelsinger has an ambitious roadmap to catch and surpass Samsung and TSMC by 2025. Key to the plan is a series of massive new chip fabrication plants, or fabs, that Intel is building in the U.S., Europe and Israel. Combined, they will cost more than $44 billion to build.

“I think I have more concrete trucks working for me today than any other human on the planet,” Gelsinger said. “We have construction in Oregon, New Mexico, Arizona, Ireland and Israel. And we expect to plant our next major fabs in the U.S. and Europe before the end of this year.”

That is another #24 billion to the semiconductor plant cost not applied to the above numbers. This is a high stakes game, with construction taking place all over the world.

One area that is being left behind is China. As stated, companies in general are looking to diversify their manufacturing. With semiconductors, the high end stuff will continue to be produced outside that country.

As detailed in the article China being squeezed out of the semicunductor game, TSMC and Sony are also looking at a major plant in Japan. Wherever we look, construction of high end semiconductor facilities are taking place, except China.

The race is on and it looks like we are going to find out about the location of another $17 billion semiconductor fab in the United States over the next few weeks.

We are going to see a lot of increase in production output by the middle of the decade.

The chip race definitely keeps increasing. After all most devices are now smart devices. In a way, we are getting to a point where not having internet might be a major hindrance to people's lives.

Chips race has began for a long time and the best chip are leading the industry. Let see what the future holds but I thinks Samsung will always be around

It would be a very tough fight for apple, but it would bring down some costs.

That is really good news and hope the States gets other plants making other things up and running as well.

Congratulations @taskmaster4450le! You have completed the following achievement on the Hive blockchain and have been rewarded with new badge(s):