Interoperability and cross-platform collaboration, the keys to adoption

tarazkp in LeoFinance • 8 months ago (edited)

In a move to encourage Instagram users not to use the rival TikTok platform on their own, they have updated their guidelines:

Don't post a reel that is visibly recycled from other apps (i.e. contains logos or watermarks)

“These types of Reels won’t be recommend as often to people who don’t yet follow you in places like Reels tab, but will still be shown the way they always have been to your followers (for example, on your Profile or in Feed) as long as they meet our Community Guidelines,”

What this means is a reel that bears the TikTok logo, will not have the same algorithm reach as others, which incentivizes in both directions. While people who want the reach will make a behavioral change, they will also benefit from those who don't, as there will be more "space" available to the greater set of eyes to discover content. However, it is these kinds of moves that will cause a reduction in usage of platforms overall. 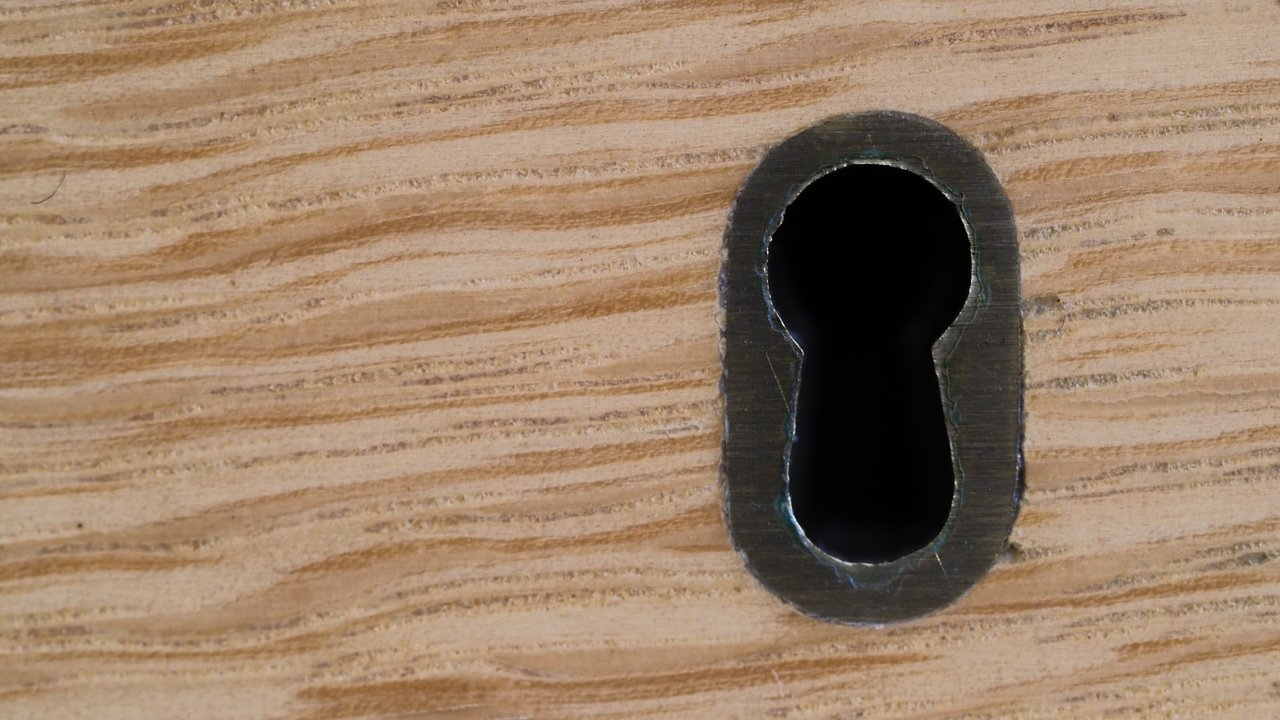 These centralized platforms love to leverage free content that they can use to monetize, but they don't want to have users go to rivals, as that reduces their metrics used to generate income from advertising. The platforms depend on their independence and have to fight for exclusivity, not inclusivity, meaning that they are working against and constantly undermining each other. Because of the centralized financial structure of the corporations, it is not in the best interest of platforms to include other platforms, which is why There are so many streaming services that differentiate on exclusive content - meaning that Netflix, HBO and Hulu have a lot of overlap, but one would need to have multiple subscriptions to view the minority of interesting content.

However, the future of media isn't this, it is merging of many media platform, but this hard to do in their current form, as they can't keep track of it all easily, or at least, don't really want to as it would mean that doing things like paying for news media would have to be done for all kinds of content.

Blockchain media doesn't have to suffer this fate however, as there can be a lot of overlap through interoperability and even simple "magazine" kind of content, where multipole sources of information can be brought together to coexist side by side, with each piece maintaining its independence on its own blockchain. This allows for a consumer to view and reward from multiple points, while still pushing value back to the original creator, whether it be with one token or many.

This completely changes the monetization model that the internet has used up until this point, as rather than having to build on a particular platform, the content creator is able to build on a particular blockchain, own their account and content, distribute how they choose and be able to track it across all sources. Not only this, if other platforms and interfaces use the content, they would be able to push value directly back to the originator or of the originator doesn't want it to appear in certain places, using Custom JSONs, it would be able to build access permissions into individual pieces of content on where and when it can be viewed.

What this all means is that just like blockchain and crypto itself, the content it enables will be driven by decentralized distribution, further insuring the security of the creator, but also the platforms, as they will not be relying on single sources of data. For example, video sharing platform using blockchain would be able to integrate several chains of content sources into their experience, rewarding them all, without having to manage all of the distribution of value centrally.

"Automating" the distribution mechanisms gives the teams more space to build experiences, curate content, engage authors, build valuable businesses, with all having more incentive to collaborate with others on improvement processes. Not only this, due to the decentralized nature, the wealth generated gets pushed to the many, meaning that the collaboration is to be increasingly inclusive, not collusion to create barriers of entry into the market for competitors. This means that the most successful medias on earth, will not be able to monopolize their industry, as there is no singular point, it is all decentralized.

This is why I believe that in the future, many of the fiercely centralized mega platforms will start to struggle, as their top heavy structure will not survive the continual micro streams of value continually seeping out of the platforms, so they will be forced to resist the change. We can already see this happening with Google and Facebook threatening the Australian public with the removal of service if they have to pay for news content, and obviously, Instagram does not want other platforms to bleed into their own, whereas Twitter wants to decentralize theirs.

The reason is that they can then distribute their content to multiple platforms that leverage it, and take some value back to themselves. If news media want to get paid for their stories appearing on Facebook and Google, Twitter want to get paid for their content appearing in news media - and they use Twitter a lot, because they no longer pay journalists to write and incentivize them on clicks. Twitter itself has a different model than most of the platforms as, they are seemingly looking to be far more cross-platform than most.

The more restrictive the centralized corporations get on the usage of their platforms, the more people and businesses will look for alternative platforms. And when they are able to join one and get access to all kinds of information sources simultaneously without having to subscribe to many, plus earn on some of their consumption, it will be hard for the centralized industries to pivot, as they are just not structured to do so.

It is not that they will all fail, but they are likely going to be forced into fundamental changes to the way they operate and that is going to bite into the revenue streams, which will have a knock-on effect to their investment models.

What is interesting is that on Hive, we are already doing this kind of thing with content and platforms, although we haven't really leveraged it or innovated much yet. While cross-posting is often frowned upon, that changes when it is cross-platform instead, where content resides on Hive, but gets viewed in other spaced and communities, monetized and tokenized at every link in the multiple chains. And, the same will happen here on the second layer, with embedded content that resides on other blockchains. It becomes a highly complex but very, very orderly and efficient network of communities, doing what they love, sharing what they like and earing for their lives.

The disruption is coming, as is opportunity.

Oof, when Narrative tried to pull that one, they got a ridiculous amount of pushback and a number of people leaving. I don't know if people are actually leaving the mainstream networks because it seems to me like despite all the tantrum throwing and the hashtags, most people don't actually want to leave and check out other options, they just want to keep doing what they've been doing.

This reminds me of many years ago when I first started using a news aggregator and how amazing it was to get all of my stuff in one location. Sadly, Google shut down the service, but by then there were plenty of other competing options for that kind of solution.

I think that there will be a squeeze put on the aggregators eventually, unless they start paying. For most, they won't generate enough revenue to do so. However, wouldn't it be cool if the magazine can generate income as well as the content, as curators?

I posted a comment the other day which made 65c worth of LEO and 24c worth of HIVE.
Not even a particularly good comment.
How long until that's 5 tokens? 20?

yeah, it is getting pretty interesting when it comes to the values - and few times up from here and it has to get some attention on the platform.