The primary tokenomic (which is a portmanteau for "token economic") model for these tokens is typically FFOL - Fundraise & Figure Out Later. I've invested in, and even worked with, those kind of projects. THEY ARE BULLSHIT.

However, from their whitepaper onward, one second-layer token project has stood out above the rest for the general soundness of their tokenomic principles. They say that "the best teachers are good students" and I hope to live up to that phrase when I design, or assist in the design of as the case may be, my own tokenomic systems.

When it comes to DeFi ecosystem projects, hands down the most impressive one out there these days with an active project is Synthetix (SNX). Nothing else even comes close. In fact, I just read an amazing op-ed on The Defiant by SNX founder Kain Warwick that outlines his view on how "to build something valuable and then add decentralisation incrementally as the project progresse[s]." That's exactly the same brew I've been drinking for years in the blockchain business. I used to get laughed out of the room by maximalists of whatever stripe. Now, however, with the success of Synthetix, that view is starting to change...

To explain myself, I’ll need to tell a little story.

I remember standing in a Seoul hotel lobby on a hot night in the summer of 2018. It was Hashed Night and there was a throng of crypto insiders at that event, all milling about trying to nosh on the premium spread provided by one of the luckiest crypto funds in the world. The guys at Hashed had somehow miraculously parlayed $600,000 into $250 million, mostly through the magic of Ethereum (ETH) and Icon (ICX) and a couple other solid winners, I'd guess. No idea what they have left these days. Back then, there were just tons of shady folk in the industry, no doubt attracted to the supposed millions of Hashed like moths to a flame. There was even a former US Olympic speed skater there that night, Lord knows what he was doing selling blockchain assets. But he had an entourage and throngs of people asking him what he, of all people, thought about crypto. Turns out he didn’t know much. He’s no longer in the industry these days.

I saw Kain Warwick all alone there at Hashed Night. He was standing up against a column with all these kinds of characters swirling about him munching on a plate of some of those primo appetizers. There was no one around him, but I knew it was him because he was wearing his project’s t-shirt. Stablecoins were the big innovation that year and @kaiynne had probably the least loved, but most innovative, of all of them. At the time, his project was called Havven and the only reason anybody had even heard of his Australian team was that they had done this quite successful massively viral airdrop campaign. But then, like all projects of that era, it listed on a couple of China-related exchanges and then its native HAV token dumped 90% or 95% or 99% or whatever it was. People didn’t care anymore.

It’s not a criticism. It’s just what tokens did back then. But that price action explains why Kain was up against the wall, all alone. I had some HAV tokens from that airdrop. I figured they’d just become worthless, like pretty much every other token from the 2017-18 bubble. But whoa, did I ever turn out to be wrong on that one! Kain Warwick wears a t-shirt branded as Havven, the previous brand name of the Synthetix DeFi platform. Photo from CryptoMondays.

However, within a year, Mr. Warwick had completely revitalized his project. What was an also-ran back on that balmy night in Seoul in 2018 is now SNX, a top-50 token with about a $150 million market cap. How the heck did he do that? The turnaround began with 2 important decisions:

These two very tough decisions are a big reason why SNX is now the #2 DeFi project according to Defipulse.com, which is sort of the CMC equivalent for the DeFi subsector. Oh, and in the 2 1/2 months between those two blog posts, all of a sudden “DeFi principles” became a thing to abide by. Things move fast in the digital asset industry. Real fast!

It's an inspiring turnaround for one of the best projects in the space today that still has a lot of potential to grow. Basically, once ETH2.0 is live, they will be able to run their on-chain exchange for synthetic assets on Ethereum for a fraction of the time and cost it requires these days for participants on their v1 platform. 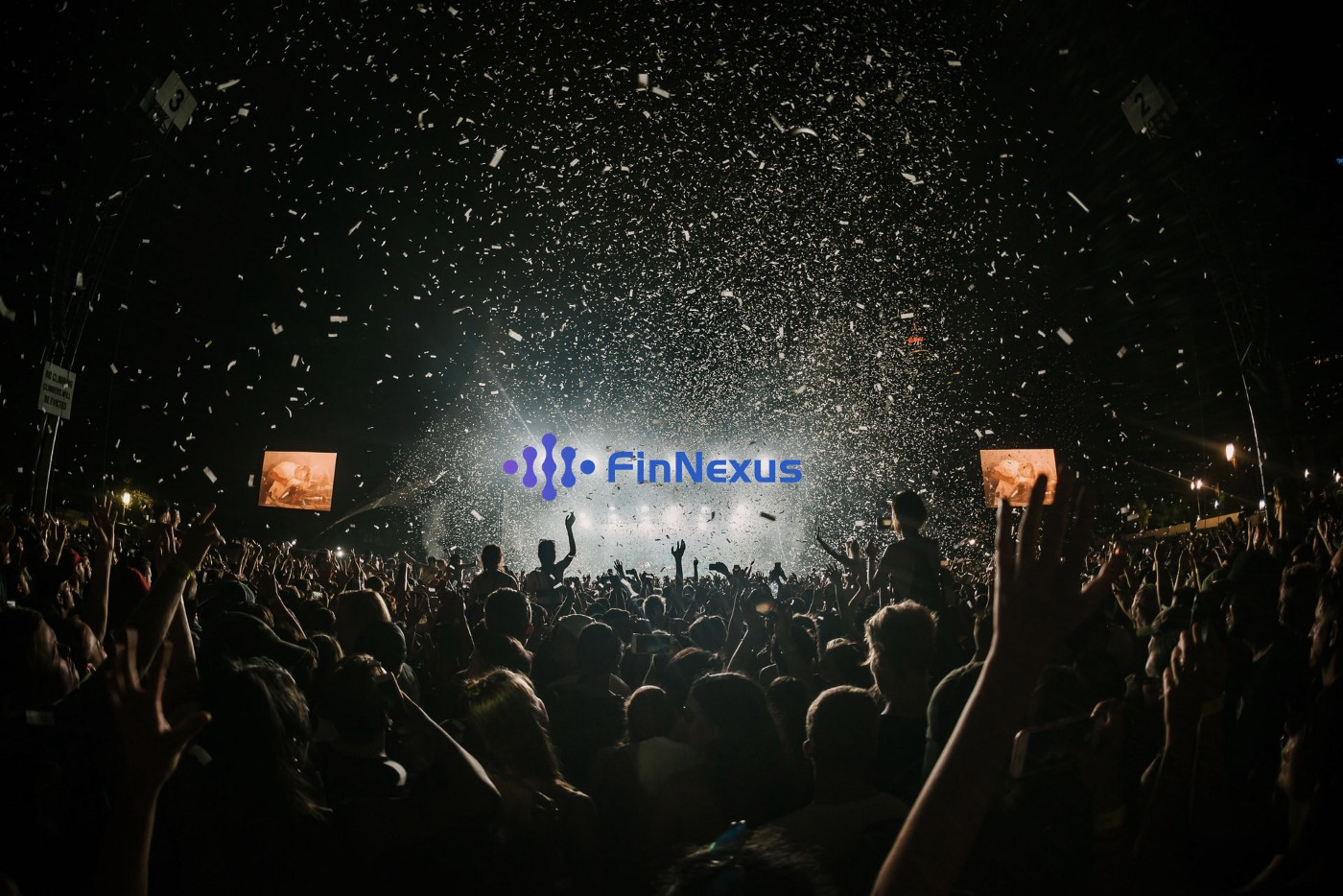 At FinNexus, we take this story to heart as motivation for our own project. We only hope that we can build something as special and unique as what SNX has done. For sure, we'll be taking their tokenomic principles to heart when we implement our design. No, we're not forking Synthetix. We're not TRON, who actually did do that with their oikos.cash project. But we do admire the innovative usage of inflation and token incentivization schemes to reward platform participants for performing actions that are net positive for the ecosystem. I explained this in a longer Medium post, but what I wanted to take the time to highlight Synthetix, and Kain Warwick in particular, for the inspiration and the innovation that they have provided as we have continued to iterate on the FinNexus vision.

This caught my attention:

That’s because the inflation pool “adds incentive for people to participate and contribute at an early stage in the system’s life, which is when it’s most important due to the compounding nature of network effects.”

Ironic you posted this on the day that there was a clip on discord where Leofinance will have a halving of the token.

Instead of growth, I guess they want to go in the other direction.

The story of SNX should be inspiration for everyone building their own micro-economy. I mean, they were left for dead, and now some even argue that they are the #1 DeFi project in the space. Statistically, they probably will be once ETH2 launches. Vitalik is even participating in their v2 synthetix.exchange testnet.

It may well be that for the LEO token here, as it is not really finance-oriented in nature, that a halving is better for price appreciation. SNX needed to incentivize value brought into the ecosystem, so SNX inflation is used to compensate people for staking ETH and stablecoins into the ecosystem in order to make onboarding (into their synthetic versions of these assets, sETH and sUSD) as slippage-free as possible. The idea is that you need a seamless value transfer into and out of the SNX ecosystem in order to be encouraged to use it more.

For social media on the blockchain, it's a bit different. But yeah, I mean, it really comes down to how the founder best sees fit to bootstrap network effects, which can happen in all sorts of ways.

For social media on the blockchain, it's a bit different. But yeah, I mean, it really comes down to how the founder best sees fit to bootstrap network effects, which can happen in all sorts of ways.

Yes it is different but still requires incentive. This is something that needs push regardless of how the network effect is achieved.

Even for a social media application, still need users which entails rewards.

There are other ways to get network effects yet we have no seemed to found it yet.

Synthetix is certainly a great project. I have been following them since they were still called Havven. Unfortunately, I did not invest earlier on as their initial vision was to create stablecoins instead of synthetic assets. They changed their direction along the way and started their boom from there.

I have been staking SNX for a while now and honestly, I am very satisfied with the rewards and how the project team always have the interest of the stakers as priority.

Yeah, it's truly the most innovate crypto economic system out there at the moment. I've been staking my initial airdrop for a while. Till this week, the gas fees are killing me to claim my rewards!