The city of Busan, which was freed from regulations by the South Korean government in 2019, continues to develop and restructure. Blockchain venture firms will invest $100 million to establish the blockchain and develop the ecosystem in Busan, South Korea's second largest city. 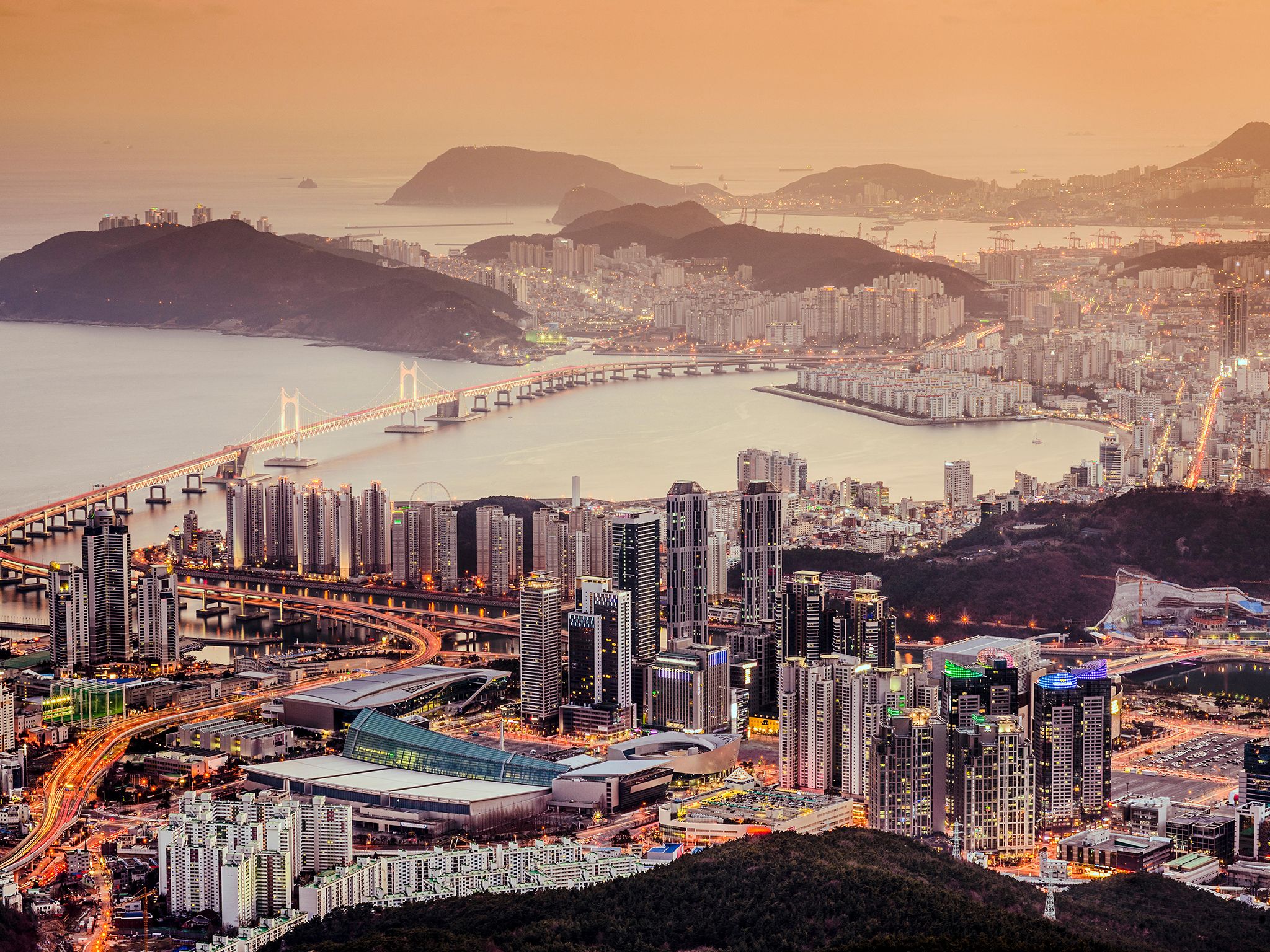 Busan, the second largest city in South Korea, was declared a blockchain zone by the South Korean government in 2019. A group of investors, including EOS Network Foundation, OKX Blockdream Ventures, AlphaNonce, announced that they will invest $ 100 million in the city. Also, popular crypto exchanges Binance, FTX, and Huobi said they will be involved in the development of the city. According to the plan, an investment of $100 million will be made within three years. A memorandum of understanding was also signed to attract talented and popular names from all over the world to the city.

I think that building blockchain cities in countries is a very important step towards the future, and we may see more such projects in the future. And those who make bold decisions and venture first will be the most profitable as they will lead other countries.

Building blockchain cities is great, but the Blockchain World has already been built in Hive.

So interesting to see how koreans are going a step ahead!

I totally agree with that, and many countries will adopt it in the future.

I was living in Seoul from 2002 to 2005. Internet was one of the best services in the world. In that aspect they have advantages which will help to develop those new plans for Bolckchain cities.

I will follow the developments closely, I hope they succeed.

I like the funny ending. Great to see Busan in South Korea stepping forward to embrace blockchain and crypto.

Just hope it will advance decentralised projects, as the others are too similar to FIAT.

Hive hopefully be used by some of the developers, as a fully decentralised, established and proven technology, with blistering speed and zero gas fees.

Too good to be ignored.

The proliferation of such projects is quite good, many people will realize that Hive is the best in the future.

Submit
0.00 STEM
1 vote
Reply
[-]
poshtoken  3 months ago
The rewards earned on this comment will go directly to the people( @rtonline ) sharing the post on Twitter as long as they are registered with @poshtoken. Sign up at https://hiveposh.com.
100%
-100%

Good to see the interest in blockchain investment grow in Busan, we are dealing with a technology that can't be ignored.

That's right buddy, and we're dealing with the technology of the future.

I hope it successfully works out for them. Building a city powered by blockchain is a great first mover advantage to have. I think the world (in the coming years) will follow the same path.

I think so too.