readthisplease in LeoFinance • 5 months ago (edited) 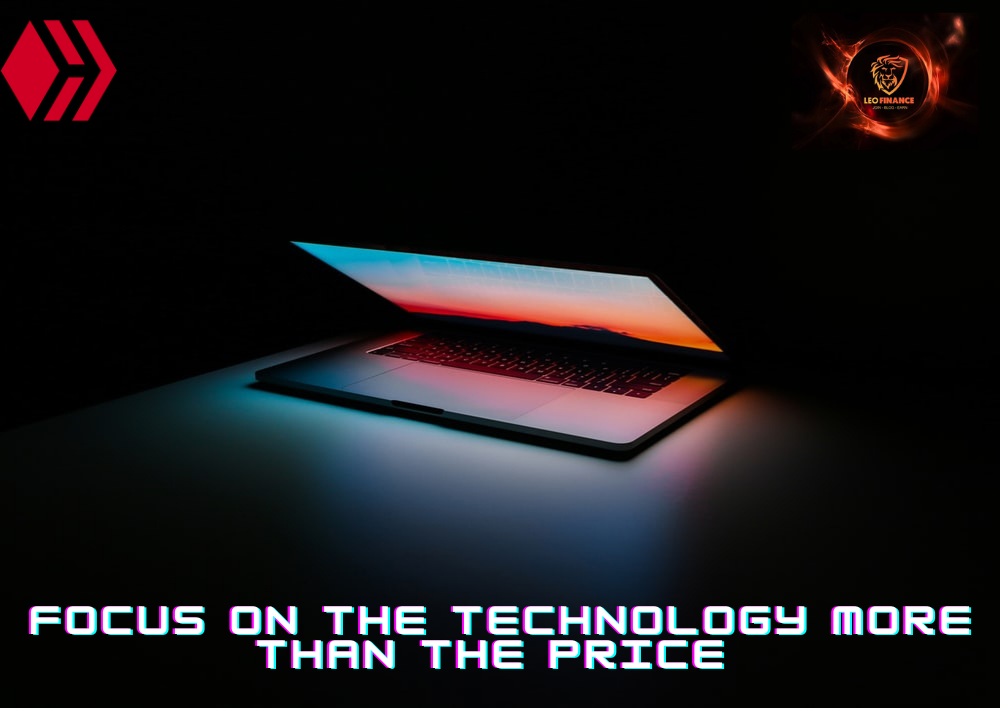 source
You can see this man’s tweet who tweeted in 2011 from a point of regret. This is typical that most of us would have made the same mistake, infact most of us must have made that mistake. Bitcoin was the first cryptocurrency, no one thought it would get so high even after taking criticisms from people and countries all over the world. Imagine how this man is feeling right now bitcoin is above $40k. That’s life, it’s always easier said than done, lots of people called him an unwise man, but the truth is, he took profit, he made profit but unfortunately he was after the price not the technology. If they were people that were able to hold their bitcoin since 2009-2013 till now it’s because these people believed in the technology rather than chasing the price. But what is the probability that they didn’t sell at least a great amount of their bitcoin when they made lots of money from it. What’s the point of buying an asset if you can’t at least spend a little from it to take care of some personal issue or at least bought something to treat yourself nice. It could be a house, car or an upgrade in lifestyle.

People that became diamond hands in crypto right now has those that made mistakes of selling their bitcoin early to thank. Because bitcoin became an eye opener for most people, they learnt from mistakes of those paper hands. People became more invested in trying to know the technology behind the project they are investing on. This way it makes it easier for them to HODL, because no matter how much it dips, the faith and believe in the technology makes you hodl.

I was going through some Hive whales with @hironakamura who thought that no hiver had up to a million Hive on their account. Well he was speechless when he saw lots of hivers with over a million Hive on their account, although they are not as much as those Hivers with less than a million Hive. When going through their account history, noticed that most of them don’t withdraw, they reinvest it on Hive. These are the people that believe in the Hive blockchain technology, they have been on Hive when the price was $1 and fell to $0.17. When it was at $0.17 they didn’t sell, Hive got to $3.4, they still didn’t sell. They want to be like the guy regretting he sold bitcoin at $0.30 instead of selling them $8. I guess they want to be like those guys who are proud to hold a lot of Hive even when it gets to $200 so that they can easily sell 1/32 of their holdings without regrets. If this man that sold his bitcoin at $0.3 had impossibly held his bitcoin till now, he can sell 200 BTC and his life will be upgraded to an extent that he will live the life of a millionaire.

We have seen lots of people complain about the price of Leo, lots of people witnessed the price of Leo at $1, so it was a little bit disappointing for them because, the Leofinance team is one of the most hardworking team on the Hive blockchain. I don’t know how they handle Leofinance, cubdefi, Hivestats and also releasing apps on two different operating systems in 2021. Lots of people felt that since they are consistent on development, why is the price still where it is? While some people are acting on FUD and selling their tokens people like @singhcapital and @gualteramarelo
bought 100,000 worth of Leo tokens. This means that these people are investing in the technology of LeoFinance rather than chasing the price. You don’t expect the price of Leofinance to remain this low, great price value is the reward for believing in the technology and investing in it.

SOL is another great asset that rewarded lots of people for believing in it’s technology. Early 2021, the price of SOL was barely $3, infact there was a viral tweet made by the FTX CEO, where he dared a Twitter user causing so much SOL FUD to sell all his SOL to him and stop the FUD. But look at the price of SOL right now, if they Twitter user, whose name I can’t remember, actually sold all his SOL as at then, am sure they will be in regret right now. The technology of the SOLANA blockchain is so great that it’s referred to as the “Ethereum killer”.

Let’s learn from mistakes of past great crypto asset paper hand holders. Learn to invest and focus on the assets technology rather than being sentimental on the price.

Such an important topic and very well thought out my friend!

The concept of ONLY investing in assets I want to go to the grave with has always played out well for me.

Anytime I have bought an asset for the short term gains I have taxed by wither the government of of long term potential.

Real estate has given me a very long term thinking when it comes to investment and I am very excited to see how the new changes coming to LEO are going g to continue to draw more users here and to HIVE on a whole.

I am currently pushing my personal business harder and taking some of those profits to Aquire more LEO & HIVE.

Leveraging CUB defi and taking those profits to Aquire more LEO and HIVE has been extremely rewarding.

Although I am sure at some point the Cubfinance project will find some good utility and reduce or reverse the inflation we are seeing on CUB, which will lead me to which I had held and invested in more while it was so low as it is today...

Who knows. I may just go and increase my CUB position in the next few months as well.

Business is still my favorite in extent because it throws off cashflow, but storing that cash into other assets is fun and financially smarter than holding cash, which is inflating Almost as fast as CUB is...

I felt the same way until I started digging into real estate back in 2008. In the US we can buy a house with as little as 3.5% downpayments.

That being said, since I've started investing, I have learned how to buy real estate without using my own money and typically stick to the kind of deals that are based on the Assets cashflow itself and the Asset being purchased low enough under market value that the banks won't require a downpayment.

This is typically only possible on Cashflowing properties like Commercial real estate and commercial/residential properties.

Look up Asset-Based Lending or seller Financing. I'll likely write a post about creative financing strategies in the future thanks to your comment. Thanks for dropping this one in!

You are welcome. I live in Nigeria though I don’t think we have the same style of asset investing.

So true about real estate investing. Depending on where you live and the type of real estate you're buying you can actually get tax rebates, etc. to pay your mortgage. It does require a lot of research, though. Plus given the amount of money involved in the transactions, it's not something anyone should just dive into.

Thanks. This is something I've actually wanted to look into for some time now.

I am a firm believer in Hive and Leo and for this reason I have been staking it instead of cashing out.

This is nice. Glad to see this

Yes, you are right. We have to look at the possibilities of technology in order to invest in the right way. I am new here in the world of Hive, but I was impressed by its capabilities.
!PIZZA
!LUV

As for Hive, it has always been a good technology way back when it was still the "other" blockchain. And now, with the mined stake gone, communities and DApps growing, and people getting interested in web 3.0, it's just a matter of time before the value of its coins match the value of the technology behind it.