What Is Beyond A Decentralized Economy? || The Concept Of A Moneyless Society 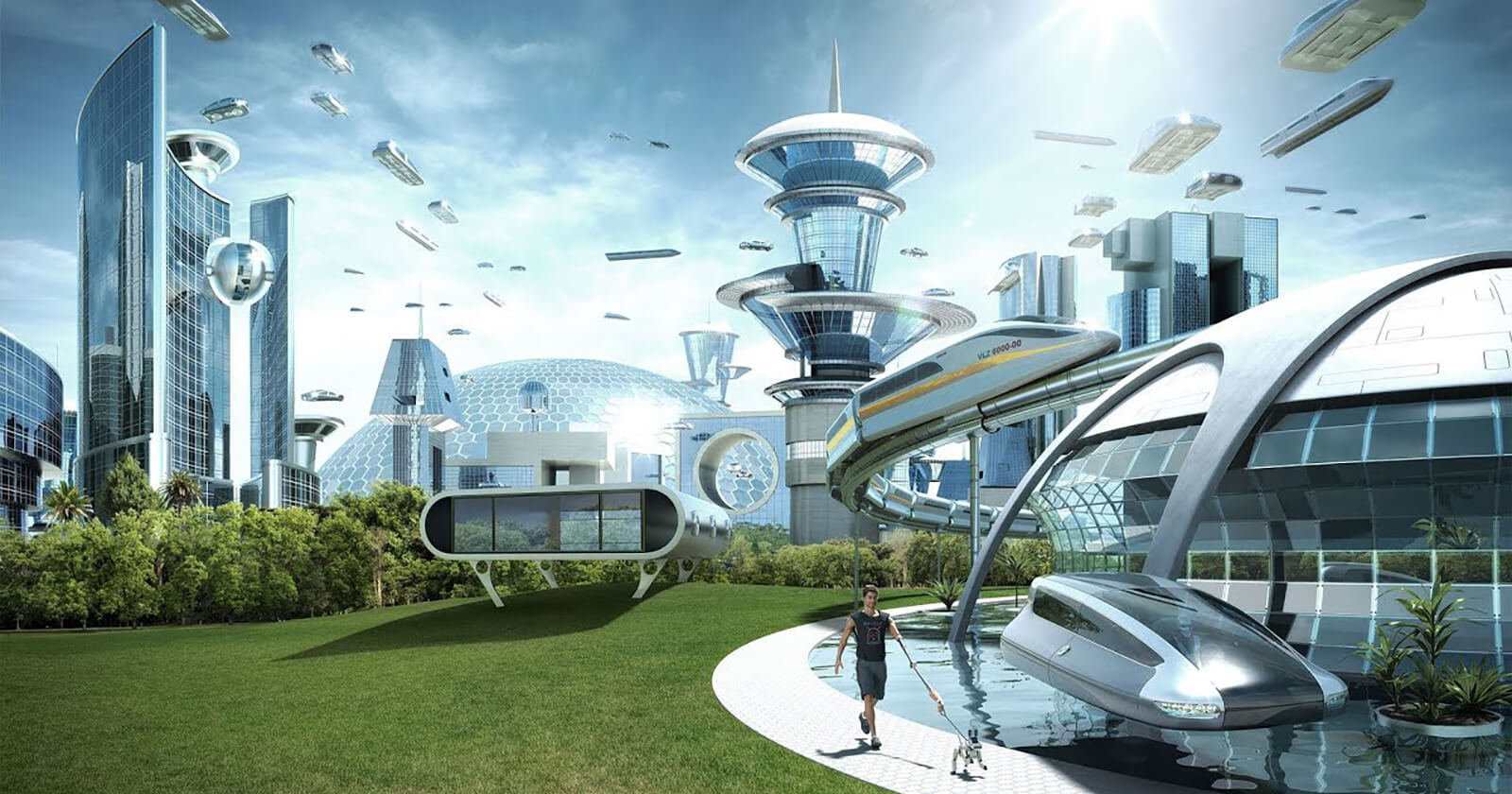 We are embracing cryptocurrencies slowly, but surely at this point. This means that we are moving to a fully decentralized economy, in terms of every part of that economy. No more middlemen, and no more centralized authorities that govern our transaction. Well, blockchain algorithms would be the authorities, but the concept is that they are trustless systems, meaning they don't need our trust to function correctly. A bank on the other hand needs our trust, because of the things that can go wrong. The bank could charge you random fees, or simply not give you back all your money for whatever reason for example.

Now that we've gone through that part, I'd like to talk about what possibly comes after that. If the direction we are going is away from our current capitalistic system, what does the endpoint look like? Imagine what is beyond a decentralized economy. Maybe no economy at all? Or at least not the monetary kind we are used to. A moneyless economy.

This seems like an absurd idea, and I understand why you would think that, even I think that. But it is theoretically possible. It's all a matter of mindset and mentally. The concept of the world, or maybe a part of the world operating on "gift economy" is a known concept on the internet. This is where anyone can take what they need, and therefore be gifted that thing they need. The key term here being "taking what they NEED". Greed in humanity is where this idea goes wrong and becomes absurd. Hence the needing to change mindset and mentally. Imagine being able to take that single cup of coffee you need for free each day, instead of buying it, along with those 2 sandwiches. Unfortunately we're a long from thinking like this, as we've seen with the mass hoarding culture when there's a shortage of things, even things that cost a lot at that time, like the toilet paper storm.

Cryptocurrencies are nudging us towards a new era, with even newer possibilities. What those possibilities are and which one of them we make reality is all up to us.
What do you think is beyond decentralized economies?

Given how we specialize in our jobs, I don't think a moneyless society makes sense. There still needs to be some unit basis for trade to occur and some currency will make this easier.

A moneyless society is as difficult for us to understand just like a 4-dimensial world is. 3 dimensions are what we know and are fixed on. I think it's the same with a concept as abstract.

I think you described North Korea if their system worked optimally

The slight difference with communism is that communism still has a centralized authority deciding things. Beyond decentralization we would have more of an anarchy.

People won't just give up their greed. You will need laws, law makers, law enforcers and some kind of a procedure for filling these positions.

With our current collective way of thinking, we would definitely need all of those things. Agreed. That's why this is an abstract concept. Doesn't fit into the current narrative.

Much like theories beyond physics as we know it, this theory is beyond the mentality of today.