Is Hive Too Public? || Possible Safety Concern Towards Mainstream Acceptance

rarej in LeoFinance • 6 months ago (edited) 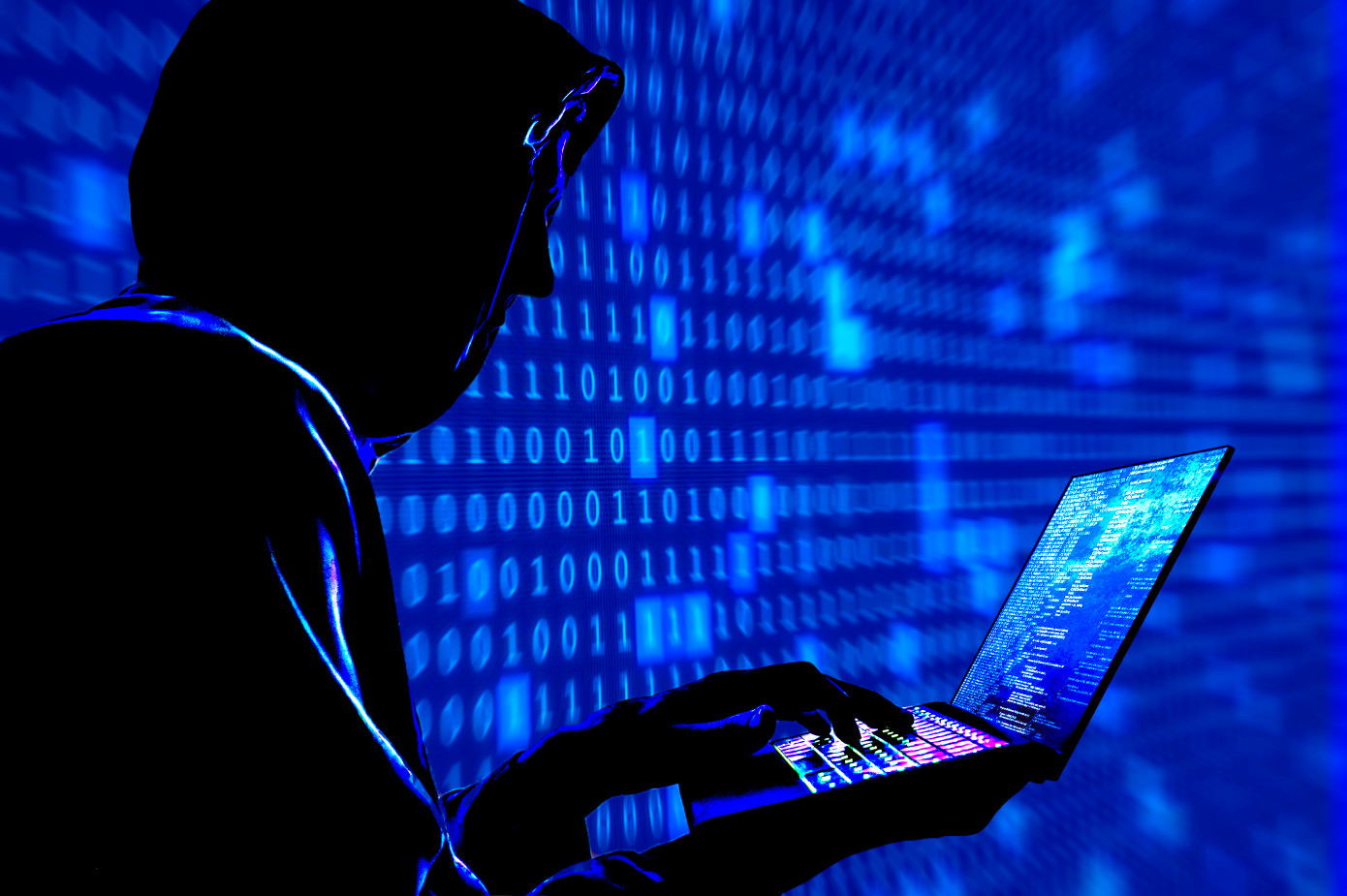 Today a weird concern crossed my mind. During a local online meetup here in Suriname organized by @jeanlucsr, a question was asked by someone who was interested in the platform. He asked if people can see your account value and if that doesn't compromise your safety.
And he had a valid point. I never really thought of it like that. With cryptocurrency as the next "gold" mine, people might start viewing us magical internet money people as virtual fat cats. "Fat cat" is sometimes used as a term for someone who is fairly loaded with finances, if that reference went over your head. :)

With cryptocurrency, blockchain and Hive along with it heading towards mainstream acceptance by the day, some problems may arise. Just as how it's bad to post that you own valuable stuff like gold chains on Facebook, it would be as bad to have a large portion of your community be aware that you have a $10K Hive account, making you a potential target for physical and virtual crime. Especially in a country like the one I live in where US dollars are worth far more here. This could be negated by alternative ways of going about your blogging, like using extra pseudonym accounts or strategically moving around tokens. I don't think hiding HP or account value is the solution because that being visible has its own benefits of transparency.

The social scalability will be a challenge the more users join the platform and may possibly raise other difficulties we will have to think about.

The system is not perfect, but I'm sure we'll get there when we get there. What is your opinion on monetary safety how public our blockchain is?

Excellent observation bro. This is something I’ve been thinking about as well. I think this is probably part of the reason some people choose to remain anonymous, have more than one account or move funds to other places.

True, and there are just a few whales on here who show their faces. The rest hide behind a character.

Hey @bearmol, here is a little bit of BEER from @rarej for you. Enjoy it!

Thanks for the beer bro @rarej.

I don’t have anything near enough to worry about (still too new), but definitely something to think about if I’m anyway near a level where the amount may invite scrupulous individuals or entities.

I know of some people plan to cap their Hive Power at a certain point, like maybe 10K, and then cash out from there. Or maybe just move it around to anonymous accounts. For now I'm not worried about mine either, not yet.

@rarej yes, let’s see how thing progress or digress, but I’m confident folks are working hard to make it as safe as possible.