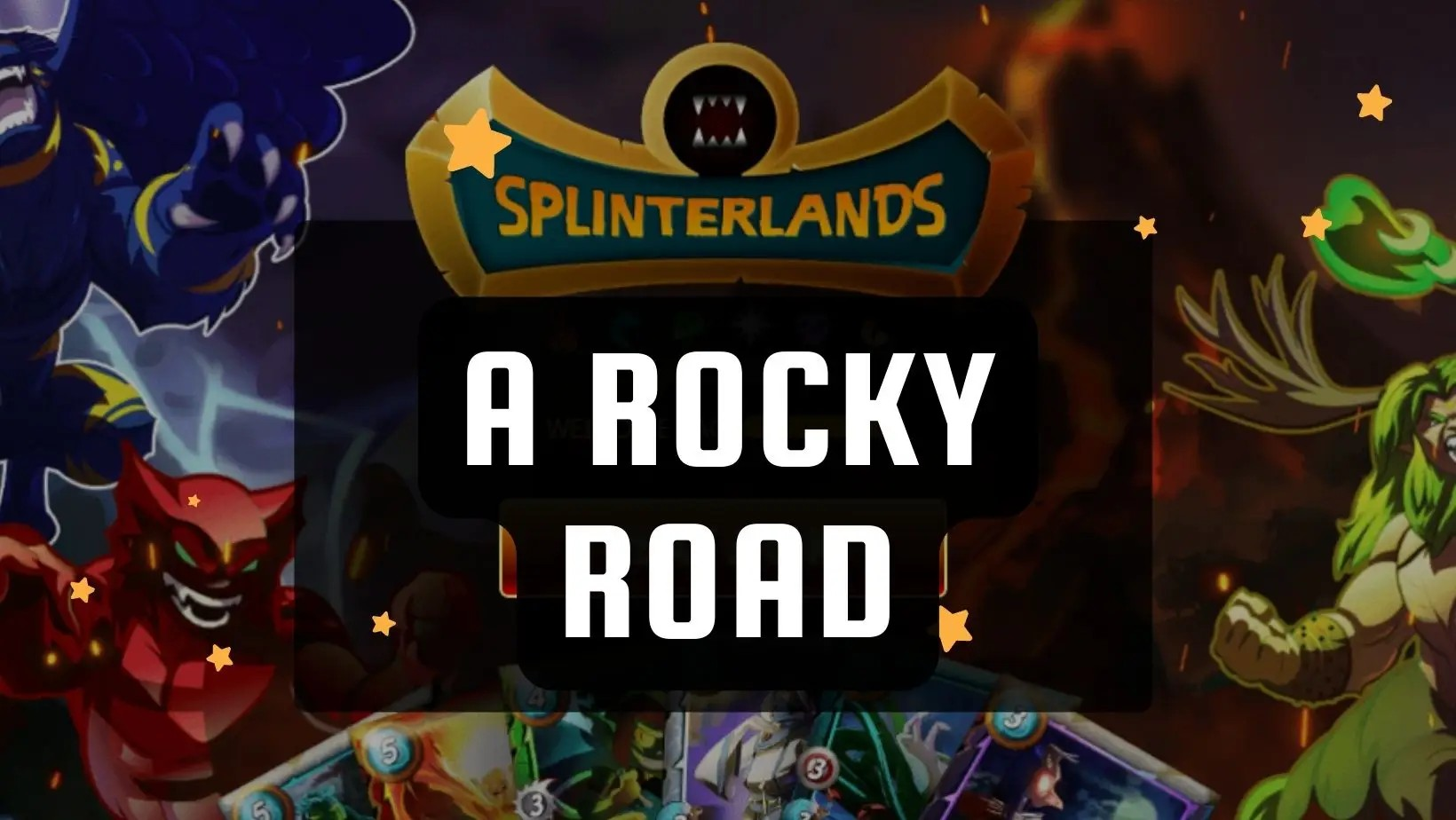 It's the latter half of the year now and it's just around the time wherein the days seem to go a bit faster than they should be. You just blink an eye and you'll notice that it's already the second week of the month. It seemed like yesterday that you were turning the calendar to a new month.

Well, there's no sense in trying to stop the clock from ticking because whatever we do, time will not stand still and it won't wait for any one of us. That being said, it was time to try and fulfill some battle goals for Splinterlands. I checked on their blog and the Share Your Battle event was already released. And of course, I am up for the challenge. It was also time to try and climb up the rank ladder a bit.

The theme for the week is a monster from the Fire Splinters so you know how hot these battles would be. Not the hot that's pleasing to the eyes though, but hot as in a flaming furnace. It's time to bring out those fiery combinations and try to secure some wins and maybe, just maybe, there will emerge a match that is so incredible that it will be worth sharing.

Well, for a pessimist, I was pretty optimistic about the challenge, I thought that I would be able to score a win if I really do try so I went into the game head-on.

Here's what my first attempt at it looked like.

Of course, I went with Fire Splinters and I was faced with Life Splinter monsters which are known to have good melee attacks and high HP. I chose to bring the usual suspects for my Fire battle. But when the match started and the exchange of hits began, it was made clear to me who will the victor be.

And without much surprise to my side, I lost the match, big time. I was like "oh well" it's just my first try so I just had to get back up, dust myself, and regroup myself. I just had to adjust for the next match.

I formed my Fire team once again and rolled the dice for the enemy.

The system matched my Fire lineup with a Death Splinter lineup. I don't know if it's a sign or what, the first one was Life and now it's Death. It's a matter of Life and Death, right?

The battle began and I was feeling confident because I clearly outnumbered the Death team. It was 6 monsters against just 4 of them, I think that I already have this in the bag. And I spoke too soon. I lost in a really ugly way. My team was crushed and we were massacred.

Alright, maybe I needed just a few more tinkering with my monsters. So I did some adjustments.

For the next match, it was a battle with a 99 mana allocation. It was an all-out war between Fire and Life Splinters. We can bring any monster we want because 99 mana cap is essentially unlimited when it comes to mana battles.

I also brought out the big guns and borrowed a huge monster from the Neutral ranks. I could really use a win.

And to my surprise, I lost, again.

I know that Fire Splinters aren't my go-to picks but I am really having a hard time scoring a win using them now. You can even see how bad I sucked at this challenge. 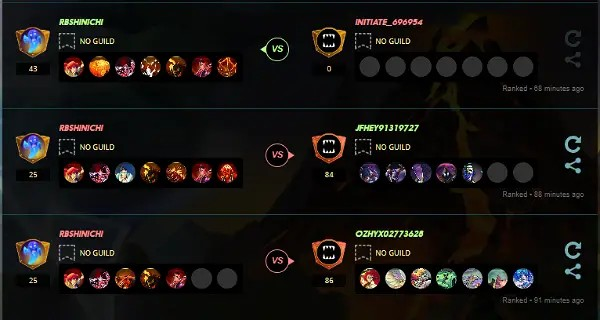 I don't think that I have to point out that a red name means a loss. And can you see all those red inks on my name? Dang it, right? You can view the replays of some of the games above here:

But still, it's all part of the game, try and try until you can finally succeed. The list would be longer but I don't have the time to screenshot all the reds on my profile because if I did, all this article would be pictures of losses.

So, what do you think? Was I able to score a win using the Fire Splinter monsters? I could only hope so. What lineup should I use to have a solid win rate using Fire Splinters? I'm so open to all your suggestions.

As they say, the path to winning is filled with bumps on the road. And what can I say? This particular journey to have a convincing win using Fire Splinter monsters has really been a rocky road. Filled with rocks, puddles, and a lot of losses.

That's it for me and until we read again...