How smart is a blockchain's smart contract?

mcsamm in LeoFinance • 4 months ago (edited) The hive blockchain, like many other blockchain technologies, is a fully distributed, decentralised ledger comprising of digital transactions carried out with the support of agreements. Using this comparison, we can claim that the majority of blockchains use peer-to-peer infrastructure.

Blockchain smart contracts: But, according to the information I've learned so far about the hive blockchain, smart contracts are a system that involves a set of instructions encoded in software code. These instructions are now executed and include a set of rules governing how parties communicate with one another in the absence of a third party.

Smart contracts, on the other hand, are essentially transactions contained in blockchains that are maintained on a central registry and cannot be modified. That's all there is to it. Smart contracts, like any other organization, are used to enforce some type of agreement between persons or organisations. In this sense, the hive blockchain streamlines the whole transaction process, which is cumbersome and needs middlemen because to a low level of confidence among the parties. 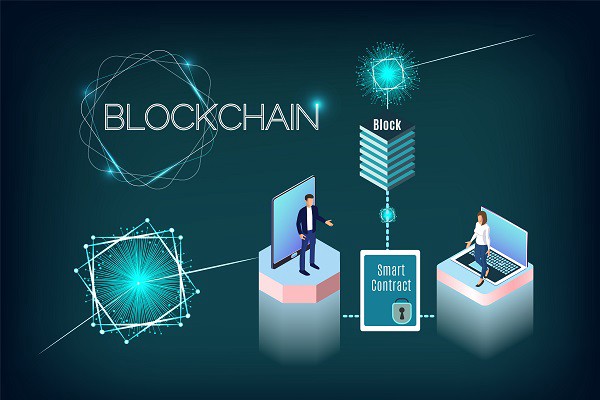 One of the important components that enables the uniqueness of smart contracts in blockchain technology is that the activities and transactions performed in them are automated if all of the established rules are followed. This means that there is no doubt about whether the content involved has been manipulated or changed for personal profit. Trust is built here.

The usage of paperwork for computations and processing is unnecessary, as witnessed in several offices and organisations. This significantly reduces the presence of inaccuracies and errors. The codes and commands in these computer technologies are now more accurate than the old technique of creating a contract. One of the few facts about the hive blockchain that I generally discuss with my Ghanaian friends is that the transactions on the blockchain are extremely encrypted.

For these and other reasons, hackers find it difficult to get access to blockchain transactions. However, although each single entry in a shared database is linked to prior entries, the whole blockchain must be altered in order to update the single item. Sincerely, I appreciate the blockchain feature that requires no human or third party to verify transactions or accept to the conditions involved. Thanks for the support sir.