matheusggr in LeoFinance • 11 months ago 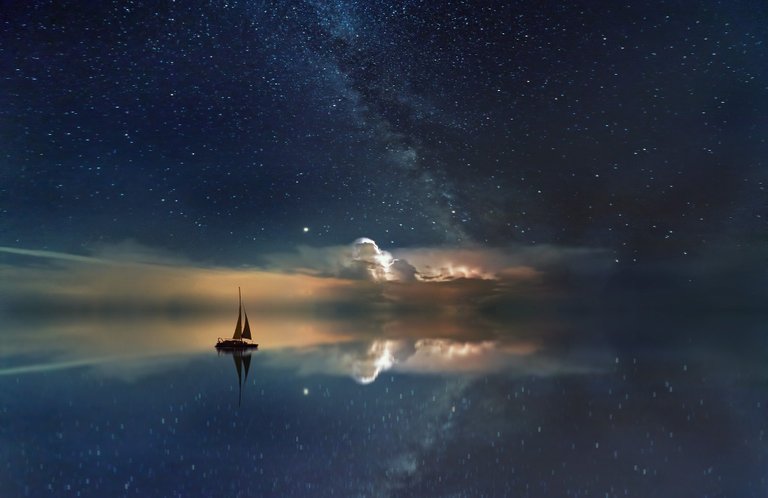 For many years, sailing boats were the main means of transport in the world's rivers and oceans.

After all, what strength would be needed to steer the boats.

We humans produce energy from food. Our own strength could move the vessels.

Then we started using the winds. Masts and sails started to use this incredible energy of nature. It was not enough, the nature of the winds was not determined by our desires.

Empires were born and collapsed carried by the winds.

All the technology that was done around this transport, was to make better use of it when the winds came.

Even so, effective planning was not possible. Storms and calm alternated the day-to-day.

Windless days. Sometimes many days. And the drift awaited the winds.

Centuries and centuries of use of wind energy. But scientific advances have been made.

Steam machines. In a few years, already in the twentieth century we have the engines by explosion, which started to generate the propulsion.

Today, at the beginning of the 21st century, we already have turbines powered by nuclear energy.

Even today, maritime transport, mainly cargo, reigns. Because it has a lower cost than rail or air transportation.

However, all of this was and is only possible, due to the scientific development produced by our species.

And we are still going strong!

Thanks for the short journey through the history of travel.

Glad you liked it! I thank you for reading!