leoplaw in LeoFinance • 5 months ago (edited) Ah the wonders and headaches that are Git. Git is a universe of complexity. A friend of mine who is a veteran senior programmer is always the turn to guy when somebody has screwed up their git repository. He's helped me out over a few calls also.

But lately I've been coming to better terms with it, and it is making application development far more stable and easy.

So where is the app at now?

Work has begun on drag and drop customization of the trading desk. You'll be able to set up whatever charts and tools you want and save the layout. 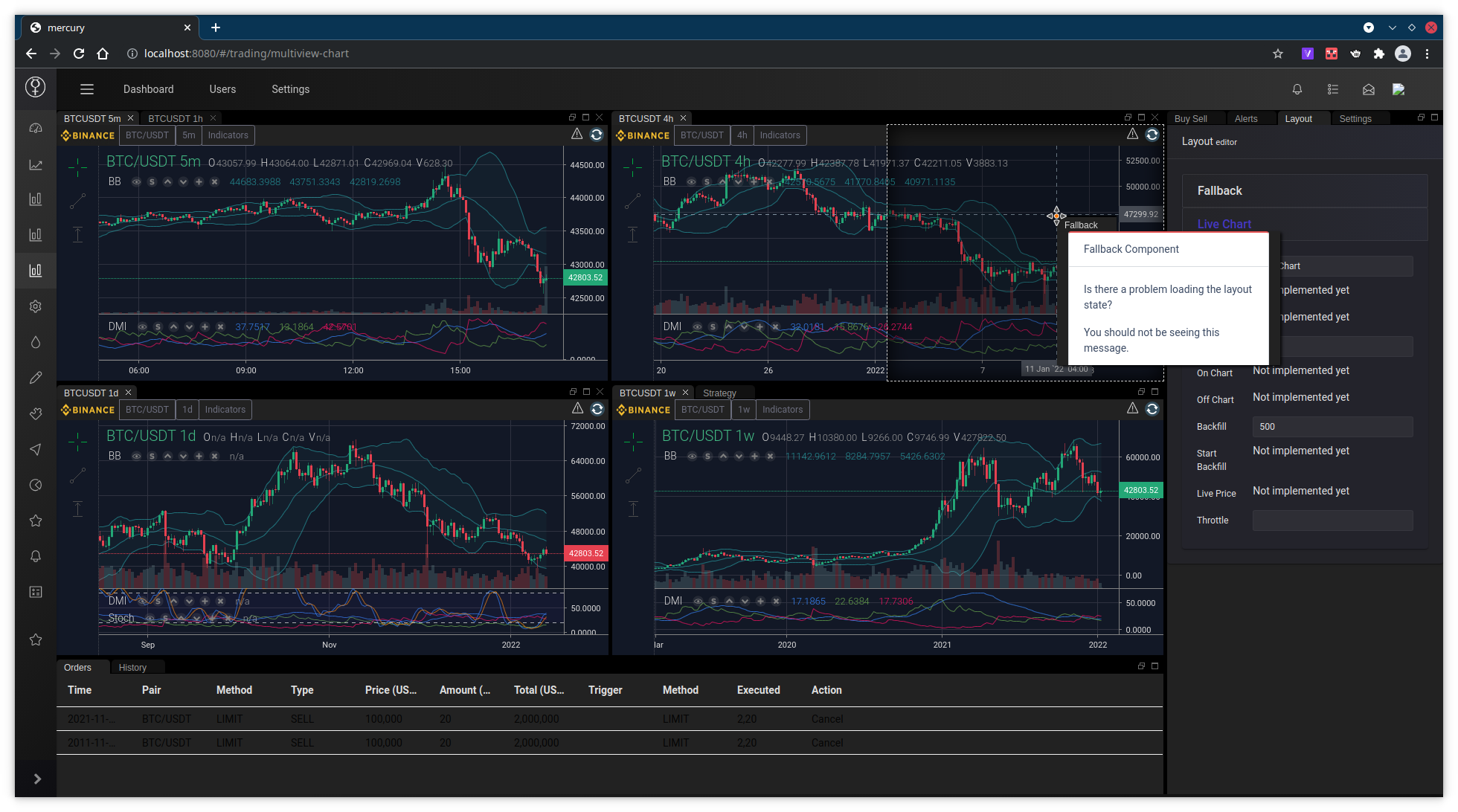 Portfolio viewing has begun. Other under the hood improvements to stability and efficiency have been made. Research has also been done for the trade journal, so now there is a starting point.

At some point I'll make another video update as that better shows off the features and progress.

I've already had some interest in the app and am open to interested parties wishing to fund development of specific features.

Source control is a must for any serious development. If you're having trouble with Git, here's a really handy site called OhShitGit which may help solve some common issues! Good job on your app so far, it looks great!

Cheers! I'll check out OhShitGit. I have been using whatever resources I've found to answer my questions. To save myself a great deal of grief, I've often created a small dummy test project to try the git commands out to understand exactly what they will do before I trash project repository.

The fun part with the app now starts with the meat and potatoes of trading, the trade journal. Watch this space.

OK, did as you suggested
git checkout OhShitGit 😀
I like this guy's thinking. It could be very useful.