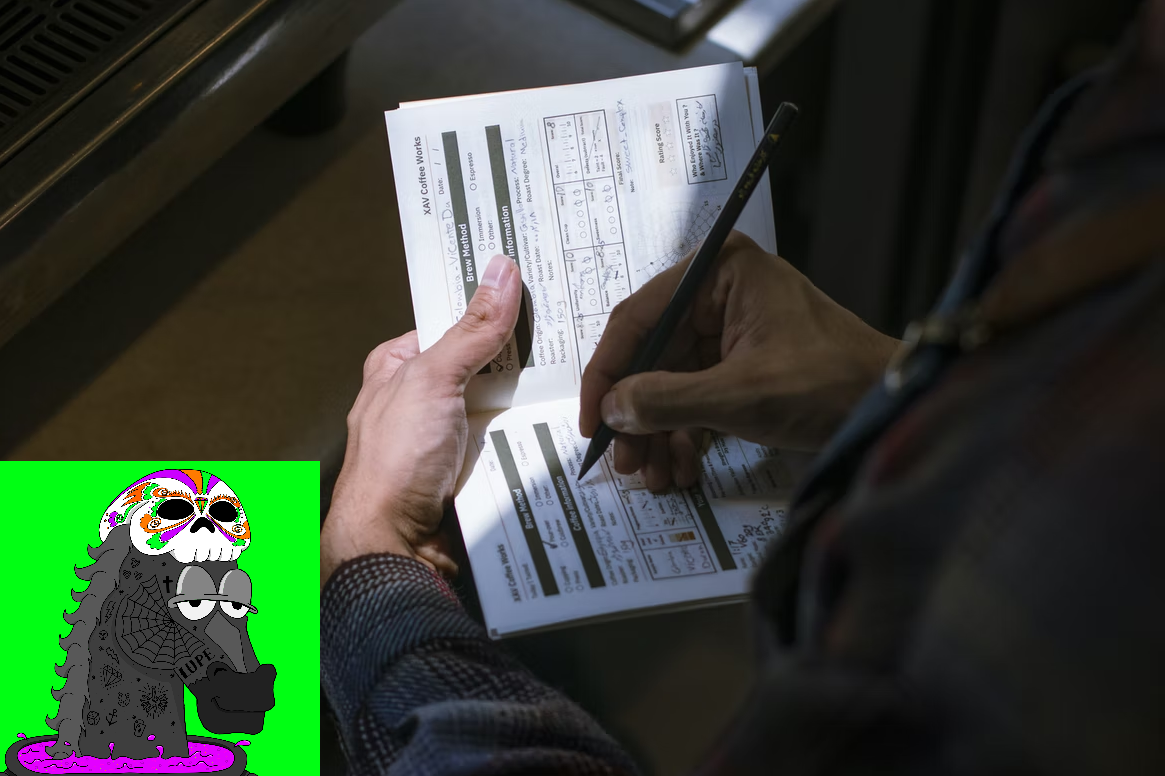 I know, you're probably sitting there like... Wait a minute, I thought the "What is an NFT?" series ended over a month ago. Trust me, I said the same thing when I decided to write this article. Whatever though, such is life. Maybe I'll add this in as part of that series, maybe I won't.

In that series, I talked about tons of different ways that NFTs can be used to improve our daily lives aside from just sitting in a wallet. NFT technology is often looked at as stupid monkey JPEGs or just digital art, but it's much more than that. It offers some incredible features that can help evolve the way we do lots of different things for the better.

One of those things that I have been thinking about is subscriptions and software licenses. What made me think about this - I was renewing my anti-virus subscription for my computer and I was like... Wouldn't it be cool if I received an NFT as the license that expires(burns) after whatever time period I purchased? You might be thinking "Why the hell would I want that?"...

Maybe I purchase a 5 year license for said program, and after 3 years I decide that I'm not going to be using it anymore. I should have the right to resell that license in an easy way. If it were an NFT, it would be incredibly easy to list it on whatever marketplace and sell it at a discounted rate for people that maybe don't need a longer subscription. 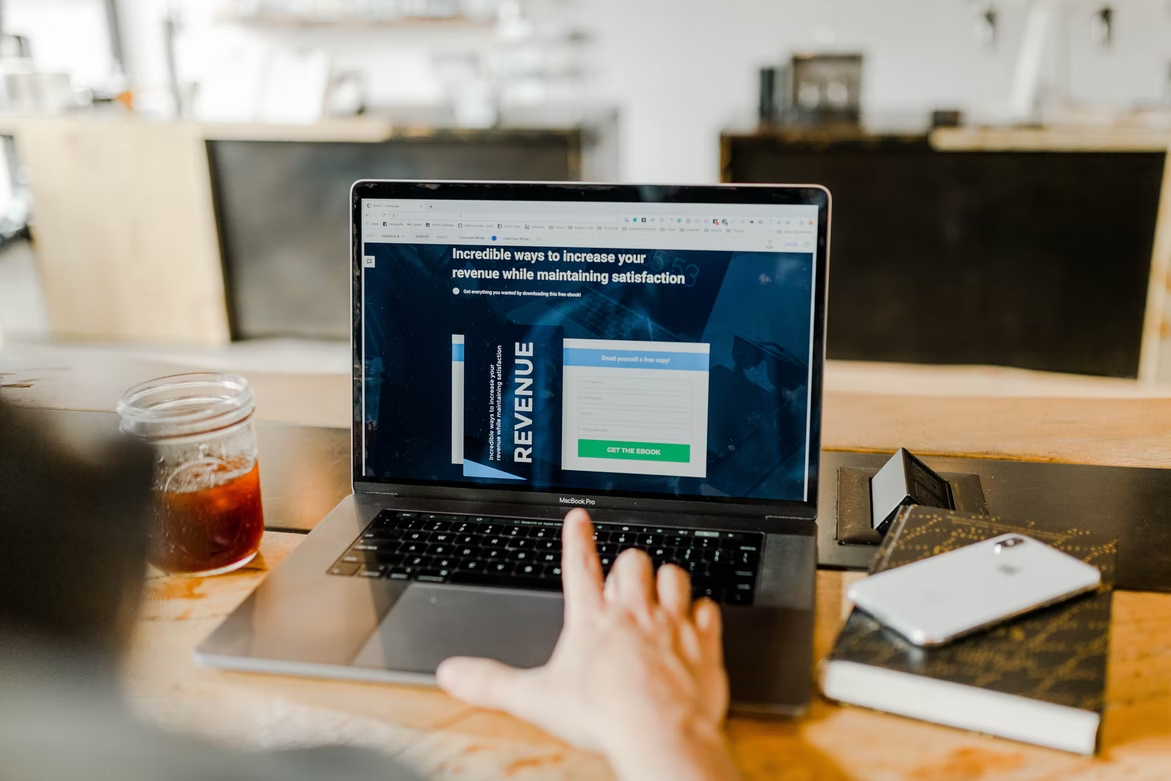 The same thing could potentially be done with licenses to games (if that's still a thing). I remember when I was younger when you bought a physical PC game disc, it came with a code to activate it. Imagine if that license key was delivered to your wallet as an NFT. You would now have a way to resell your digital and physical games when you're done playing them.

Physical discs can obviously be resold freely, but the actual license key can't. Imagine being able to fire up your Steam account and list the NFTs of old games you don't care to play anymore on the market... Then using the proceeds to buy new games. It's like recycling digital items, in a sense. Everyone's happy.

You're happy because you turned your old game into funds to buy a new one. The buyer of the old game NFTs is happy because they got a discount for buying a "used game". Takes me back to the old days of trading in games at GameStop for tiny amounts of credit. It's like that but for the future.

Wanna hoard your old game collection forever? Cool. Wanna trade them and speculate on the value of them? Cool. You can do that because you truly own the license as an NFT. The market for used games is actually still pretty large, despite the majority of people purchasing games digitally. Well now we're able to bring that "used game" concept right into the digital world courtesy of NFT technology. It sounds silly, but the idea is to be able to get discounts on digital items by buying them second hand.

The other side of this is there could be a rarity factor that affects price. It leaves the market to decide the value of the second-hand game licenses. Sure this could theoretically be done without blockchain or NFTs being involved, but it's pretty clear to me that the advantage would lie with this version.

What do you think of this concept?

I like this idea a lot, although the big games publishing houses will hate it and probably do all they can to prevent it happening. They hate the idea of used games being sold on, it breaks their business model of selling the game new to each person who wants to play it.

But most importantly of all, if this idea takes off, it would go a long way to normalising NFT's as a brilliant technology for legal documents, contracts, licenses, and anything else where uniqueness, proof of ownership and proof of history/tampering are essential.

Yeah the whole idea is fuck the big game publishers. Power to the players and all that lol

Takes me back to the old days of trading in games at GameStop for tiny amounts of credit. It's like that but for the future.

They didn't rebrand the stores in Aus but that's who used to rip me off haha.

I've been robbed by EB Games more times that I could count. But yeah, in my home town GameStop bought em out then shut down not too long after.

There's still an EB in my local mall.

Like 355 days of the year, they have SALE banners and balloons absolutely everywhere haha.

My god, even malls seem like such a relic of old times. I can't believe EB is still standing.

I think it would be nice but I don't think the companies would want to do that. I wouldn't mind though because you binge-watch or play a game then get back your money.

Licenses and other things like that are good use cases of NFT’s. I think they can also be contracts, API licenses, pictures and so many more things. That’s where the real use cases of NFT will be.