Good morning! Good afternoon! Good night! Whichever it is for you. I woke up feeling great today. Maybe I finally got a good night's sleep, maybe the coffee hittin different, maybe I'm dreaming, who knows? I also took a bit of a break from crypto over the weekend. I relaxed and did some gaming. Mostly played Gods Unchained grinding for 2 days so I could maximize my rewards from both events. There's Blessing of the Gods which is a weekly drop of GODS token (trading at $5) if you complete 20 games and 7 wins. Then there's the weekend ranked events every weekend where you can rack up some packs. It was fun and I forgot how much I enjoyed this game. Anyway - I'm a Windows user and have been my whole life. When the developer preview of Windows 11 came up, I immediately upgraded to it because fuck it. It was glitchy as hell but I got all the new features early and shit. Recently native support for Android apps went live in the Beta channel. So if you wanna check that out, go to wettings and change your Windows Insider settings to Beta. 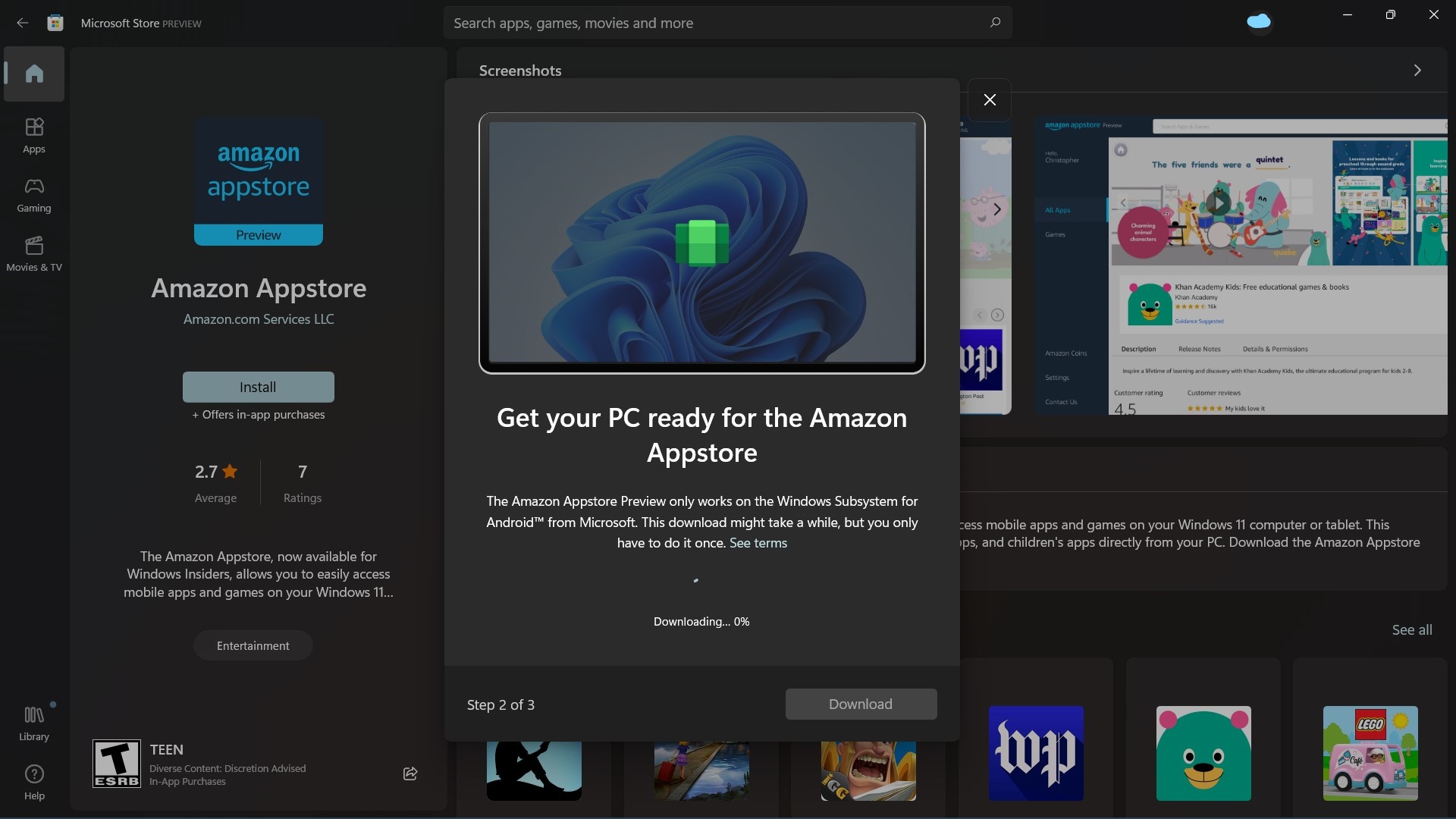 As you probably know if you've read any of my posts - I live primarily on crypto in the U.S. It's a challenge but in the recent couple years it has gotten easier. I rarely use a bank account and rely heavily on my Bitpay and Coinbase cards for payments. When I'm able, I find a way to pay in crypto but the U.S. just isn't there yet. When I saw that you could now (kinda) run Android apps natively on Windows, I immediately started thinking how this could make my life easier. Before you say "but Phill, you could already run Android apps on Windows with BlueStacks!", have you eve actually used that shit? Pure garbage. Most apps barely work. They do, technically, still run though so fuck me I guess. Anyway - Windows Subsystem now natively runs Android apps instead of having to use a shitty emulator. This is in its infancy though so there's like 50 apps that are available in the Amazon App Store (I'm just gunna sideload my own apps, thanks) which is kinda baked into the Microsoft Store. Super easy setup - one Subsystem is installed, Android apps can be installed. I'm not gunna be playing any of those dumb games but at least you can get a good idea of how well it will run. My thing is - I wanna be able to fire up my Bitpay app in a new window and move money to my card without having to get my phone out. As it stands now, Bitpay's website doesn't do shit. You have to use the mobile app to load your card. If I could just click the icon on my desktop and be in my wallet, copy address, and send... That would be amazing. Being able to open the FTX app right on my PC would be awesome too. I don't have an account , just the manual entries in my app. So being able to manage that right on my PC in another window would be sick. 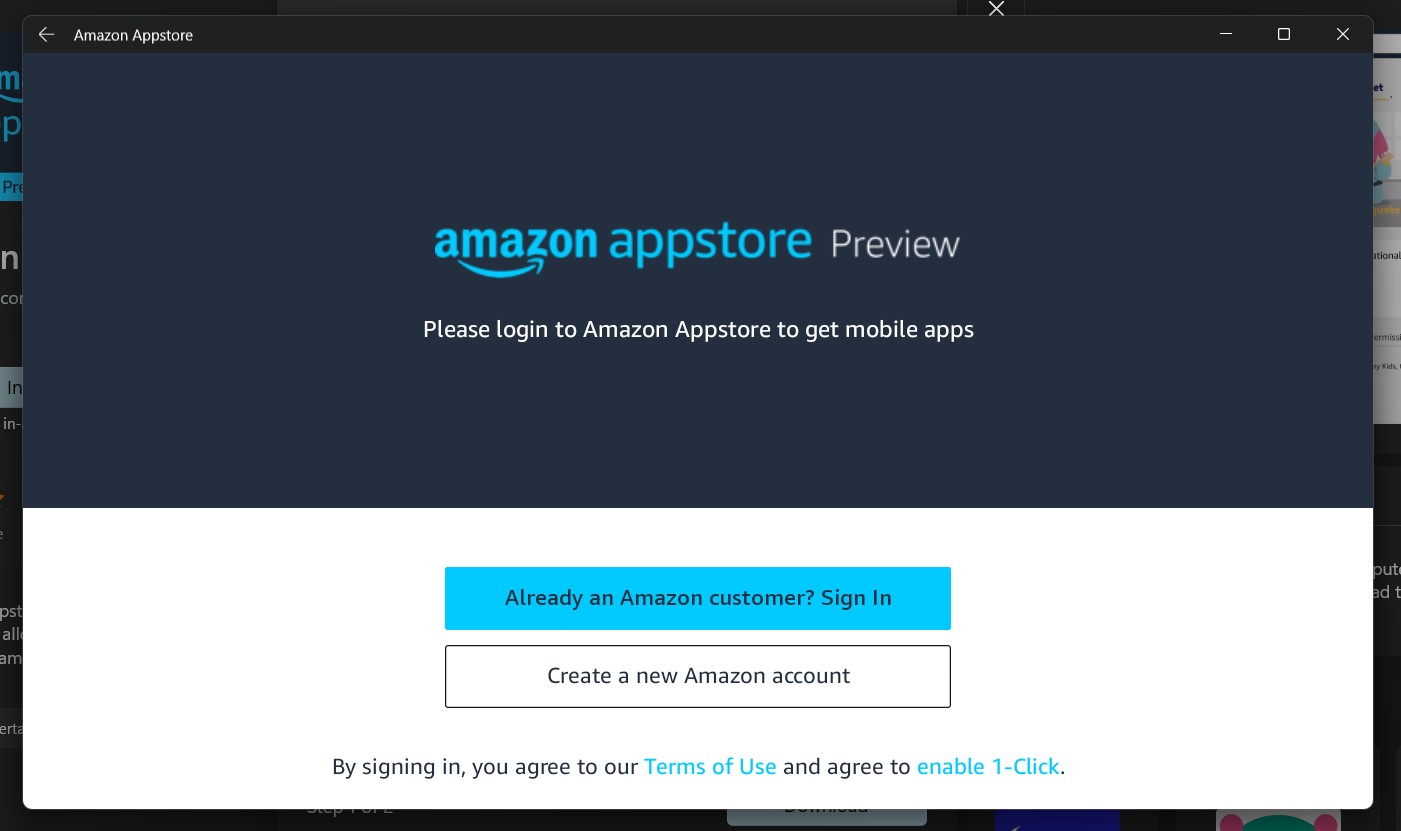 This update is long overdue in my opinion. I'm gunna play with sideloading some apps later. I doubt if the Play store would work because it requires Google Play Services which I would assume is why they used the Amazon app store. I'm gunna try to run it though because I'm a fuckin nerd and I like to try to break things. I also have a ton of games that I have played on mobile that would be awesome to run on PC.

How will you use this?

Can you think of any cool apps you'd like to run on your PC?

Lol what the hell? It's a free upgrade for windows 8 licenses I thought

I've literally never heard of a microsoft product that can't be repaired. Apple products on the other hand...