Something overlooked rampantly in the crypto, NFT, and DeFi space is transparency. 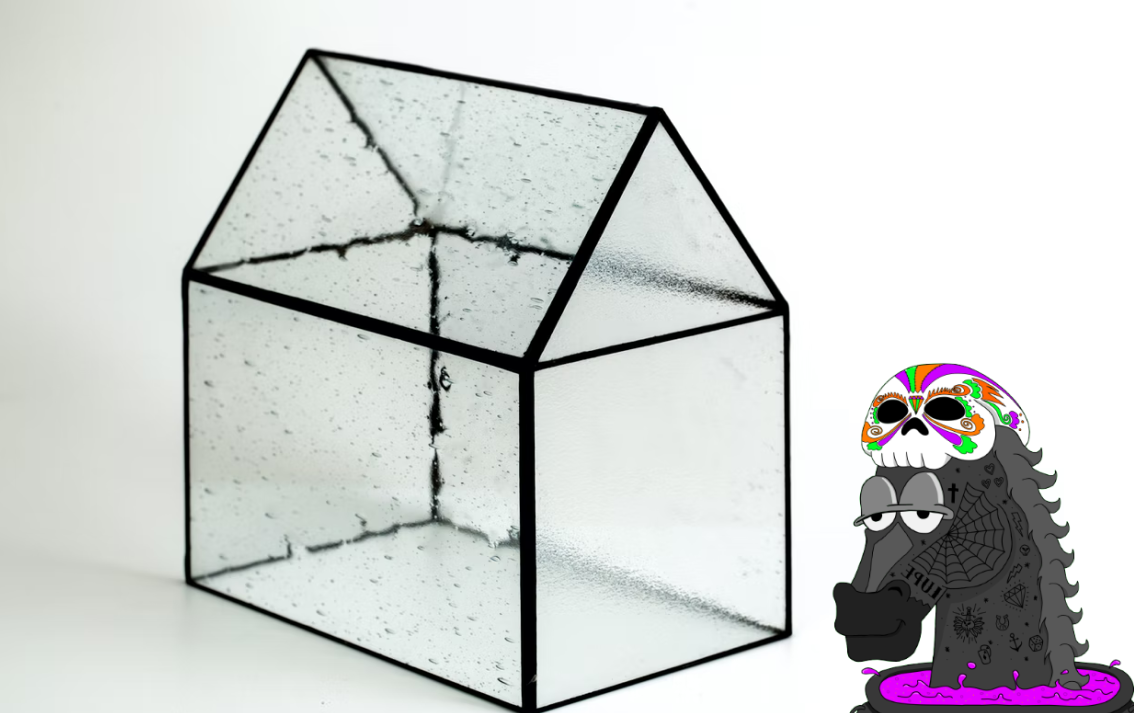 With the recent events that have been unfolding with the LUNA and UST situation, one thing has become even more clear than ever. There's a desperate need for transparency in this space. This has always been the case, but people are greedy and are very quick to blindly trust projects. This often leads to rug pulls, scams, and pump and dump schemes.

If a project is going to have a "treasury" or something similar, its community members need to be able to look at it and verify how those funds are being used. This is not something that we see very often, if at all in the cryptocurrency space because people often associate crypto with anonymity or privacy.

Anonymity and privacy are great, but most blockchains are public and there's reason for that. When the price of LUNA and UST started crashing, the Luna Foundation Guard aka LFG unloaded $2.2 billion worth of BTC from the treasury with no explanation.

It's hard to move that large of a sum of money without raising some red flags, but move it from the treasury that supposedly backs your project... You're asking to be questioned and you should be ready to answer. 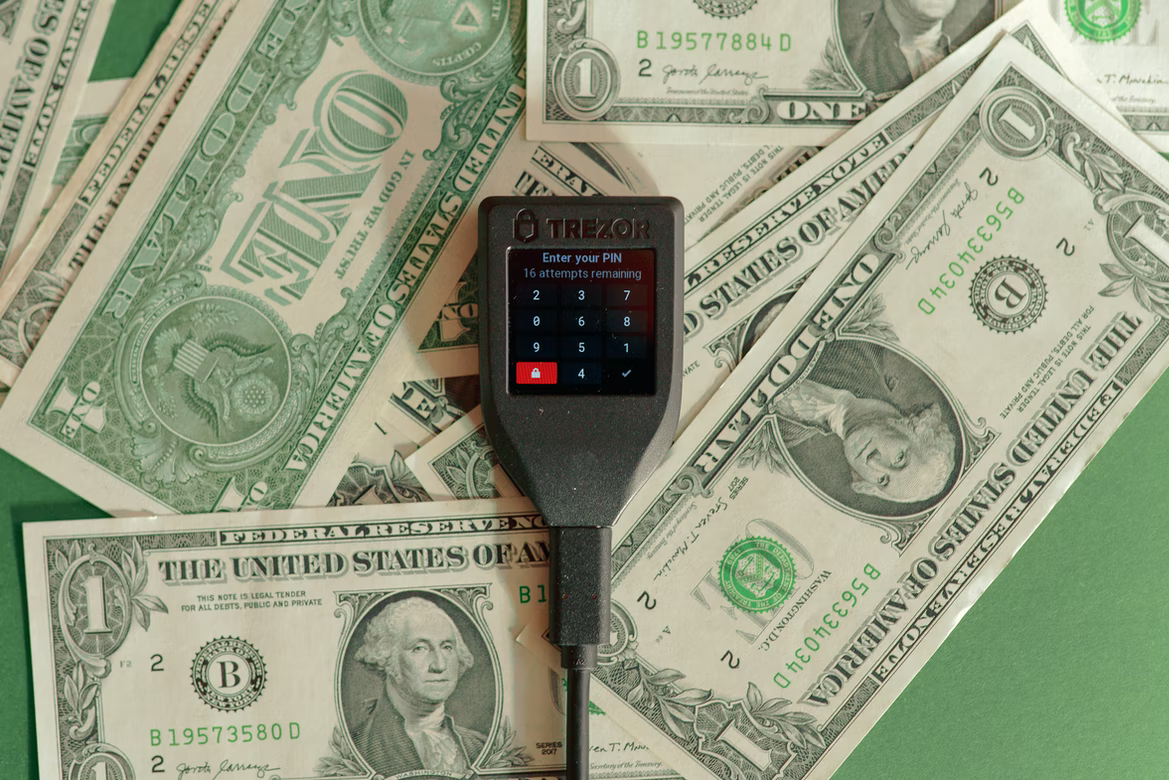 The only project I've seen that seems to be completely transparent is PolyCUB, created by our very own LeoFinance team. Literally every single week, there's an Ask Me Anything hosted on the LeoFinance Discord where anyone can ask anything and get direct answers from the leader of the pack - Khal.

Not only do we get the weekly AMA's but we also get development updates and all kinds of other tidbits about the progress of their projects posted here on Hive. This is not only updates about PolyCUB, but regular updates about everything the LeoFinance team is working on.

They're not just building a yield farming platform, we already have that with Cub Finance. They're building an entire DeFi ecosystem that bridges multiple blockchains including Hive, Polygon, and BNB Chain. There's a ton of moving parts and a lot of trial and error when you're building the future.

Something that's been talked about since the very beginning (I say that like PolyCUB is more than 3 months old) is the Protocol Owned Liquidity. This is the PolyCUB protocol's treasury that only grows with time as people use the platform. The image above can be found on the Protocol Liquidity page in the official documentation. Obviously, this is not accurate as it has been in the docs for a while, but it gives us a peak into what we're going to soon be able to look at. It will update in real time and show exactly what is held in liquidity by the protocol.

The assets held by the protocol will constantly be generating yield that's used to buy POLYCUB on the market and is paid out to the different pools on the platform. There's quite a few ways that protocol owned liquidity is generated at this point, and there's more to come still with the launch of Bonding and Collateralized loans.

This is the kind of transparency that the entire crypto space needs in order for people to really trust what they're investing in. Not only to trust, but to be able to verify the assets that back the project they're throwing money into. You're not going to invest in a bank that's lending out money that has no actual money to back those loans, are you? That just sounds silly...

Transparency is rare in the space, so when you find it... It's probably a safer investment than SafeMoon. Just sayin.

PS: If someone wants to hook me up with a spiffy new logo, will pay in NFTs since I'm broke. McDonald's hasn't paid me yet.

Submit
0.00 STEM
368 votes
Reply 25
Sort:
[-]
poshtoken  2 months ago
The rewards earned on this comment will go directly to the person sharing the post on Twitter as long as they are registered with @poshtoken. Sign up at https://hiveposh.com.
100%
-100%

Crypto is high risk investment so take any measures you can to find and make good choices, and I trust Khal, but also the luna melt down was fast and hard and I am sure the community didn't see it coming, even if they should have.

There's a ton of people that lost a lot of money that are saying they saw it coming but didn't do anything... The greed is the downfall.

It is appreciated when projects are transparent with what's going on as it builds trust and confidence of investors and although it doesn't take the risks completely, it kinda lessens it.

Yeah, we're not talking about removing the risk. Transparency just helps with trust.

I would really love to see a live update on the PoL on the frontpage of polyCub. It would do a great deal in catching some bigger fish. Imagining a whale looking at the project and wanting to decide if to invest or not.
If they see that the PoL is updated live and they see it grow day by day that might help them in their decision.
!invest_vote

Should be an industry standard but as long as people don't care what happens with their money we will keep having new Do Kwons and new Lunas until all the dumb money is obliterated.

Yeah, it's really sad. People are so disgustingly greedy.

Well said. One of the very first messages of bitcoin was transparency. And transparency != lack of privacy. It just means you provide information to VERIFY your claims. With BTC you can show a transaction publicly to verify that you sent money to an address.

We need similar mechanics, so we can check ourselves what our money is doing, and how.

I agree. This brings another level of trust to the mix.

but people are greedy and are very quick to blindly trust projects.

This here is super crucial and this is why the entire space is mostly filled with projects that are fugazzi. Fugazzi breeds fugazzi. A lot of fugazzi are preventing real genuine projects from being discovered. Crypto needs some form of fugazzi purge for a healthy future. Do you agree with me?

I agree, but as long as people are willing to buy the shit... It will never go away.

This is why we can’t have nice things.

Defi it is very transparent, but people need to only trust in the code.

Most part of people that is using Defi uses it because heared someone talked about the plataform and don't search some key points before to start to stake/invest their money.

When I am thinking to use a Defi platform I check some points like smart contracts code, team members, social media platforms, telegram/discoord.

Checking this points, I am able to take a decision with some data.

Defi it is very transparent, but people need to only trust in the code.

Some of the code and contracts are available. What I was getting at here is we need transparency for where treasury funds are being used.

Unfortunately, that would only be possible if somehow exists a smart contract that have the funds and taking some conditions will do things. Otherwise, it will always be a matter of trust in the people who manage the funds.

Trust and transparency is definitely something that needs to be lifted in Blockchain technology, great read!

I agree very much so. Thanks!

The level of transparency in polycub is so high and this is the reason that even within a short period of time, polycub has a lot of people willing to invest massively. This is the truth key if every business that wish to excel

Not huge investments yet, but they will come as PolyCUB expands.