My country of sunny South Africa has so much sunshine but still suffers from massive energy shortages. In fact I have to endure daily blackouts of two hours at a time, scheduled in by the utility provider ESKOM. Fortunately a blockchain technology solution has arrived in the form of MEGATECH, who are an energy storage company with their own cryptocurrency, currently in pre-sale. This could be a life changer for my entire nation, thanks to crypto and blockchain tech solutions to long-term problems. 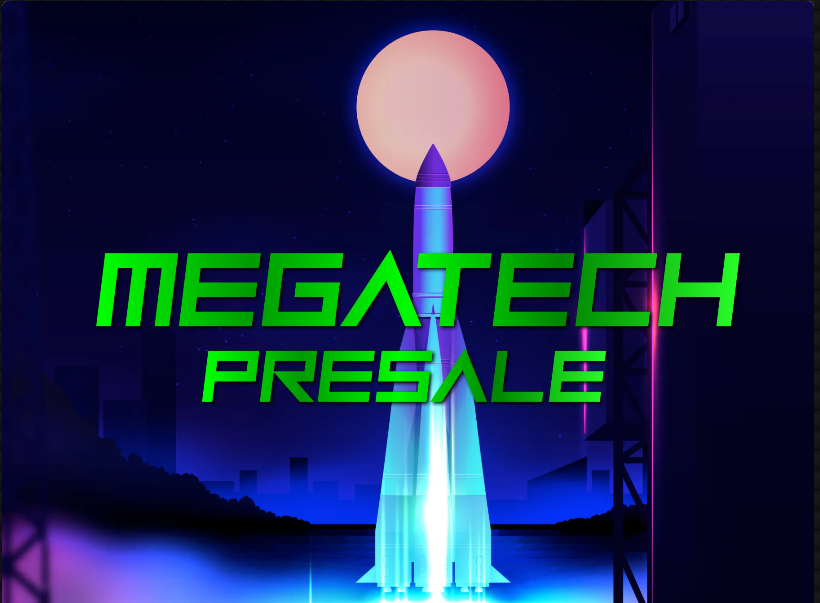 Our power supply company here has a monopoly and has been in control for all my life. It runs on dirty coal and sometimes when the coal supply is blocked they resort to diesel backup which is even worse for the environment. The government also has a hand in supplying the coal so are in cahoots and seem to be inept or are pilfering somehow, both common themes in state owned enterprises.

Megatech appears to have the solution as a private solar power company offering energy storage cells. To raise funds more efficiently they have resorted to using cryptocurrency and are launching their own ICO (initial coin offering). Already ESKOM has hiked our electricity prices 500% over the past decade and this doesn’t appear to be slowing down. And on top of that, their system is actually deteriorating still further due to ageing, lack of maintenance, increasing debt to the amount of billions of ZAR, our currency.

All of this has severely constrained the country’s growth and prosperity. The massive mining industry that supplies most our our GDP is being constrained by the daily 2 hour and sometimes 4 hour power cuts. As a result we are desperate for power solutions, so Megatech could be a remedy, based on cryptocurrency. The Megatech coin (MGT) was developed in 2020 and is registered as a security token. Dividends will go to token holders, with the coin backed by the company that owns solar farms.

It looks like token holders will also own some shares in the company and be able to contribute to the decision making, like a governance token. Overall the abundant sun (and wind power) could become the solution that has been shining in our faces all along. The cost analysis suggests that they are now actually cheaper than even the newest coal power plants.

With the right storage cells for eco power, Megatech can improve the overall power reserve, so that the nation’s peak hours of power use, in the mornings and evenings, can be accommodated, thus preventing the need for any more of these despised blackouts, as well as providing cleaner power at cheaper prices. Cryptocurrency and blockchain appears to be the platform that is able to bring all of the right ingredients together to finance and run this enterprise.

You can imagine my joy when I came across this project. This is the ultimate green energy company with sustainable solutions in our sun-drenched country, using 8 x 10mwa plants to be constructed over the next five years. And to raise the initial funding, Megatech is currently running their pre-sale STO, which concludes in three days, having run for three months already. I just found out about it recently.

The MGT coin runs on the Apollo blockchain, which is ironic (perhaps deliberate) for a solar power company. Apollo has sub one second transaction time, a decentralized market apparently and facilitates voting, aliases and more. A rare extra bonus is that MGT coin has already been guaranteed an exchange listing by a major exchange with 200 pairings and millions of dollars in daily volume, though they are obviously keeping the name of the exchange private for now.

The ICO and investment opportunity may be almost over, but the power solution to my country may be just beginning. And the project looks quite ethical overall. MGT token holders will hold up to 60% of shares on the company. Coins kept by the management team will be locked up via smart contract for the first 12 months, thus minimizing any dumping onto the market when the exchange listing arrives.

Megatech Solar forecasts a $1.2 billion profit, equating to a 3600% return on investment, which looks like exponential growth for the investors. The exchange listing is set for Q4 2021, when the coin will also be visible on Coingecko. To find out more, check out their website https://megatechmgt.com/.

At last the power of the sun and Apollo cryptocurrency blockchain are being harnessed to run my country of South Africa. It was always only a matter of time and technology, and blockchain’s time has arrived.