I listened to a talk by bitcoin proponent Andreas Antonopoulos recently where he summed up the current situation with bitcoin from a historical perspective which made a lot of sense. Whenever you have a new technology that is disruptive, it takes a while to graft it onto the old technology. Bitcoin is just such a very new technological advancement and we are trying to use it to replace banking, which is a rather old system. As a result there are bound to be some teething problems in the early days and here’s why, as well as how this same scenario has played out more than once before in the past century and a half. 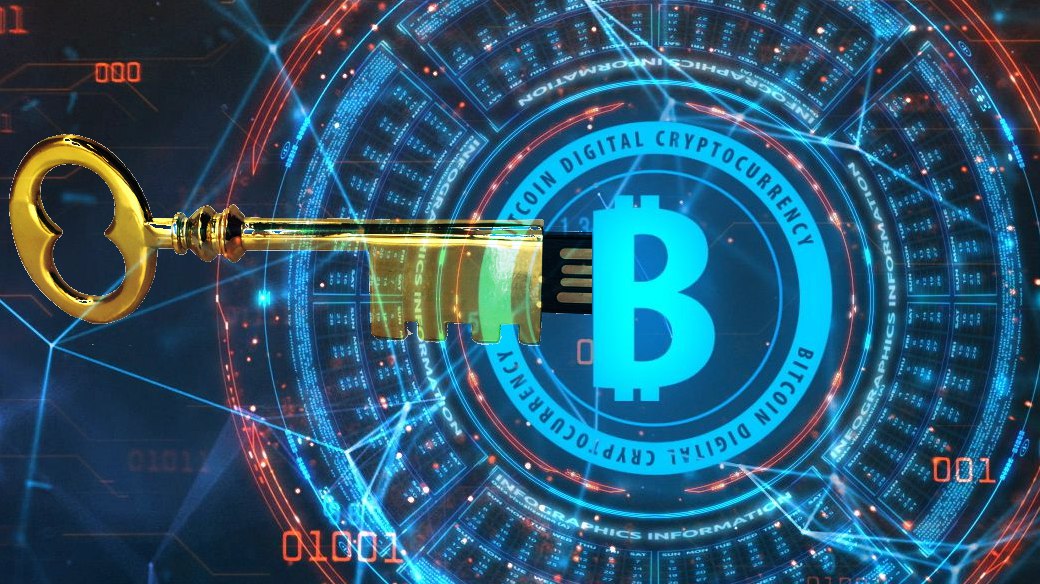 For example, when cars were invented, people didn’t take to them immediately. There was some resistance. Most people thought cars were foolish. Why would you need a noisy and smelly car when you had a perfectly useful horse? That was the logic at first. It was the same with electricity and of course the internet. You would never think so, having been born with such innovations as normal.

In the beginning the disruptive tech had to live around the old tech. For example roads were for horses when cars first came around. They were covered in mud and had no curbs, but trend setters in their new automobiles had to use those roads with their deep ruts, originally built for horses, so the cars got stuck sometimes. There were no gasoline stations in the beginning. So most people just failed to take to it. When the roads eventually got fixed up, the horses still maintained well, and yet cars could now make progress too. Indeed the asphalt road also helped to pave the way for totally new means of transport, like skateboards and motorbikes.

Similarly electricity itself was ridiculed when it first appeared. At the Paris Fair in the 1880s, the mayor of Paris himself said that electricity is a fad and as soon as the Paris fair closes and the Eiffel Tower is taken down, electricity will be removed. Well, the Eiffel Tower is still there and electricity is the foundation of our lives in most cases. When it was domesticated the newspapers wrote about how electricity was like lightning and that it was very dangerous and your home would burn down. There was no infrastructure and lots of FUD or fear, uncertainty and doubt. Gas was the power of the day back then, which provided light and heating, so people were skeptical of electricity. Who could have imagined back then that we would be where we are with electricity today?

Back in those days there were not enough customers to bother providing infrastructure for electric power either, and so it was a catch 22 situation where the adoption was needed but could not be created due to lack of adoption. Electricity was only used in factories at first but when the new tech and infrastructure was implemented, the world changed for everyone for the better. Let that sink in for a while and consider this historic hesitancy with any new technology when thinking about bitcoin for a minute.

Similarly modems were the first devices to link us up to the internet via a telephone line. I remember them as a kid. It was “klunky” and analog, with pulse dialing over the phone line. The frequencies that were permitted were very narrow and it was highly specialized. Telephones could only deliver voice, with hissing or electrical interference. It required filters to compress it, which was fine but it was bad for moving data along its lines, say for example with a modem. It was a tight squeeze until they were upgraded. However, the phone companies didn’t like it too much, since telephones were really only for voice. The telephone company would actually sometimes just drop your line as they thought modems were the competition at first. Today every phone call is carried over the internet, a complete inversion of technology.

Nowadays with bitcoin we need to go through the old systems of banking, which are like the roads that were used for horses when the car was invented. Banks want everyone to slow down to the speed of traditional banking. They say there is not enough users and thus no incentive to create infrastructure, but bitcoin is a sports car driving on the muddy roads built for horses. First the banks will resist, and then they will reluctantly join in and then eventually they will run all their systems upon the blockchain or decentralized ledger. That is simply how innovation works. First they will laugh at you, then they will ridicule you and try to stop you, and finally they will embrace you completely.

Enabling the future on your old legacy systems isn’t easy and people will be telling you that it doesn’t work but in time we will see the greatest infrastructure inversion the world has ever seen. Bitcoin and blockchain technology will disrupt the legacy systems and usher in the next level of industrial revolution as well as banking and finance revolution, the likes of which we have not seen since the invention of the automobile or electricity for that matter, what to speak of the internet. So watch this space, bitcoin has only just begun.

Really awesome speech, we should share it everywhere :D

Yes Andreas is a legendary bitcoin enthusiast and master of the science. I would recommend any of his speeches.

I would take exception with this:

First the banks will resist, and then they will reluctantly join in and then eventually they will run all their systems upon the blockchain or decentralized ledger.

Most horse dealers were put out of business. There was a time when whale oil distributors were in high demand; have you come across them lately.

I think we will see the present bankers end up out of business. What is the need for banking (as we know it) if banking services end up on DeFi networks?

That said your post summarizes the S Curve that technology follows.

Good insights there friend. The old legacy systems may well disappear in time or be transformed by the new.