The cryptocurrency world has some interesting characters. Already cryptocurrency is a fringe and still avante garde industry to most of the world. Also it’s practiced by total geeks or nerds generally, who you could call cyberpunks or cypherpunks as they were originally known. Crypto is slowly going mainstream but the originators and early adopters were probably mostly outside of the social norm to begin with. 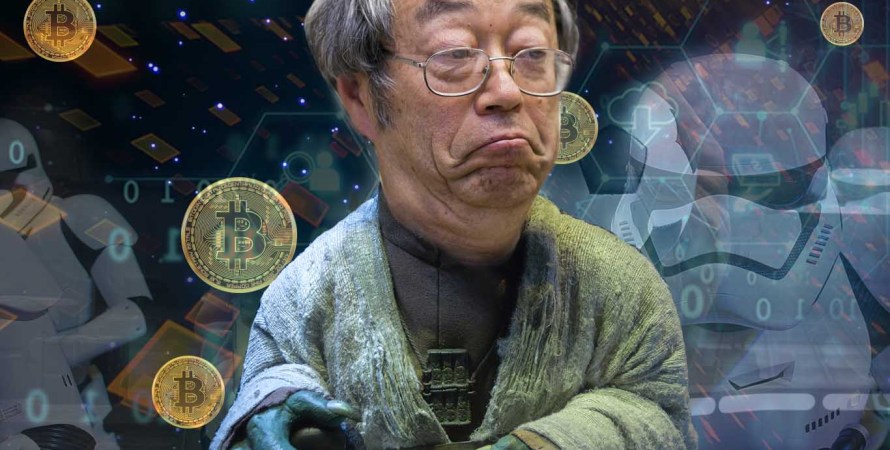 Even the originator of bitcoin is also a complete unknown. Nobody knows who the real Satoshi Nakamoto is. Imagine one of the most valuable assets in the world today, built on one of the most brilliant ideas in modern science, and yet no one knows who did it. We may speculate whether it was the NSA secret service, or someone in the east, based on the timestamps of Satoshi’s original social media messaging on Reddit back in 2008, but the name is a pseudonym and the person remains a mystery.

This doesn’t stop wannabe contenders to the claim from coming out of the woodwork and alleging to be the fabled Satoshi himself. And remember the bitcoin wallet of the original Satoshi has around a million bitcoin in it or some such phenomenal number, possibly making said Satoshi the richest man in the world right now. Those bitcoin were mined by the inventor and never moved from that original wallet.

Nevertheless, you probably know the most public figure claiming to be Satoshi, namely Craig Wright, the head of that breakaway hard fork from the Bitcoin blockchain, called Bitcoin Cash. Not only did he fall out with the Bitcoin core developers to hard fork into BCS but he then fell out with them to hard fork yet again, forming Bitcoin Satoshi’s Vision BSV coin. It seems this character, admittedly a smart programmer and coder from Australia, is not the most socially adept individual. Either that or he has philosophical differences of opinion and not just egomania.

Wright has had several legal battles in courts around the world based on his attempt to claim copyright over the Bitcoin white paper. Most bitcoin enthusiasts think he is a fraud. He has even gone as far as to demand in court that other companies remove any publication of “his” bitcoin white paper from their websites or risk being sued by him. One or two complied but others have forced his hand and are now counter suing him. One of these is Jack Dorsey, the CEO of Twitter.

Dorsey, through his other company Square, a financial services company, as well as their COPA (Cryptocurrency Open Patent Alliance), have filed a lawsuit against Wright, and his attempts to copyright the bitcoin white paper. COPA was established in 2020 for this very reason of protecting patents from unscrupulous companies who try to claim copyright and then lock up the information so that others can’t benefit from it.

“We don’t care who created bitcoin, just who didn’t.” - Tweet by Square recently.

COPA includes crypto exchanges Coinbase, Kraken and OKCoin in their ranks along with Dorsey’s Square payment services company, adding to the fact that many, if not most crypto influencers think that Craig Wright is a fraud. In deliberate defiance of Wright’s absurd claim, Sovereign governments of Estonia and Colombia have added the Bitcoin white paper to their government websites. Now that says a lot to me regarding the mainstream adoption of bitcoin as well as the rebuke of Wright as a fraudulent contender to the throne of Satoshi.

Obviously BSC and BSV coins both have a firm following of loyal investors but they also have an even bigger band of opposition parties, like most of the exchanges who de-listed BSV after Wright’s shennanigans a few months ago. Even the $4.8 billion market cap of BSV was not enough for them to keep such a fraud on board, and for an exchange to turn down business like that really shows what a fake they see Craig Wright to be.

The ongoing court cases should be interesting, so watch the cryptoland sagas unfold, where even we have our villains and heroes to cheer for.