johnvibes in LeoFinance • 2 years ago (edited) 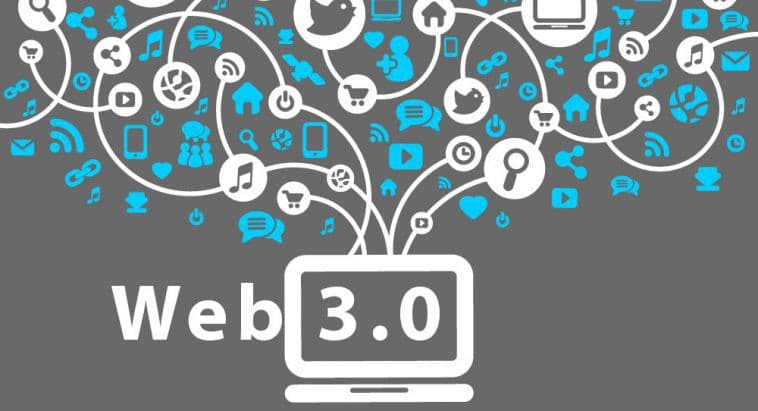 When the internet was new and people didn't understand it, the technology was described as a dangerous fad, an email machine that was not all that great when compared with the postal service. Plus there were all those criminals hanging around on there.

A lack of understanding of the technology led to an obsession with the stock prices of online companies, because that was really all that people could understand about what was taking place at the time. Most people had no clue that this strange, new, and nerdy technology that confused everyone was going to change nearly every industry forever. In fact, most people thought that the internet was over after a few stocks tanked.

This happened to a lesser degree with "Web 2.0." Social media and video platforms were also treated as a dangerous novelty before they entirely changed how our world worked as well.

Now we are seeing similar confusion with blockchain technology and "Web 3.0," where the ignorant fear-driven narratives are totally missing the point of where this can take us. The full potential of the tech is a bit hard to grasp because the mainstream narratives of the space are so driven around price movements. This is an incredibly easy mistake to make considering that the first application built using this technology was digital gold - Bitcoin.

However, the discoveries made during the invention of Bitcoin opened the door for a wide variety of different technologies that allow people around the world to connect without the need for a trusted intermediary. It also allows people to collect microtransactions by monetizing their own data, in the same way that corporations monetize our data to make billions for themselves.

Speaking of corporations, this technology has the potential to turn every single one of them into a tech-assisted coorperative, and the same goes with governments as well. I have briefly explained this in my intro article to Decentralized Autonomous Organizations.
The next era of the internet is coming, and just like before, people don't see it coming.

As someone who just discovered Web3 a few weeks ago: I think you're quite correct. And I think you're right that even people who are looking at it, tend to prefer looking at it through their familiar frameworks, and miss the real opportunities that seem to be cultivated in this space.

Most innovation is unsee-able to the average person.
And if they can see it, then the first reaction is often fear.

With the MSM doing everything they can to maximize the fear,
then the outcome is quite standardized.

The masses cannot see Web 3.0,
and if they can see it, they are afraid of it.

The problem is that us visionaries have gone so far down this path that we cannot imagine a world without blockchains. There is no going back.

And, we are seeing signs of Web 4.0 already lurking.

The problem is that us visionaries have gone so far down this path that we cannot imagine a world without blockchains. There is no going back

You know....this is me. Just like the visionaries of old couldnt imagine a life without the internet while the rest of the world were struggling to catch on