Digital Art and NFT Ownership - Does It Even Make Sense?

jerrythefarmer in LeoFinance • 5 months ago

The narrative in crypto is rapidly shifting toward WEB 3 but I would hate to leave the NFT debate open to interpretation. What I want to look into is digital ownership, specifically in the digital art sector. Who owns what and does it even make sense? 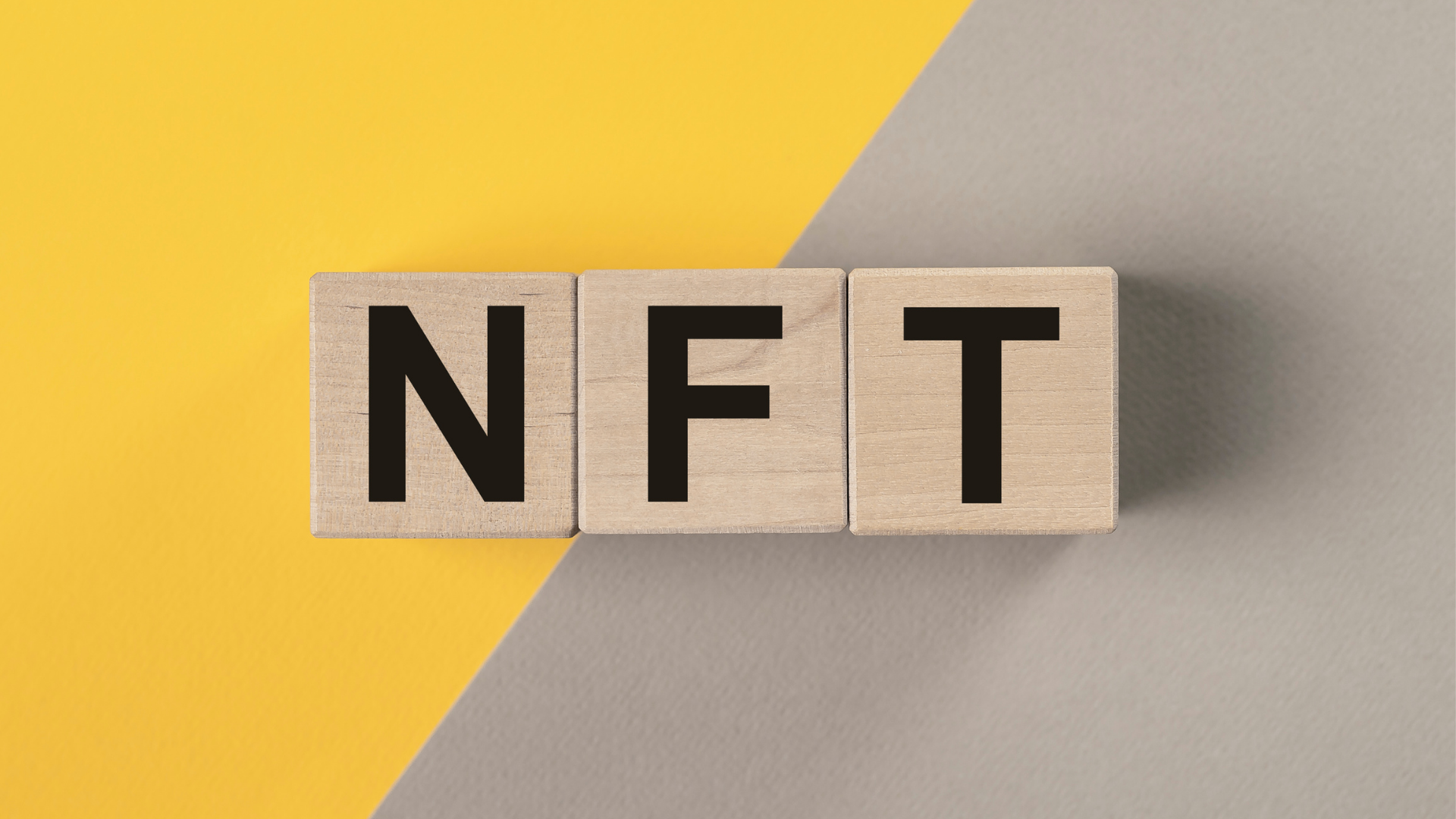 After listening to some counterarguments regarding digital art and NFTs I couldn't make up my mind on where I stand on this subject. There are a few things to unpack so let's start from the beginning.

If you bought Pudgy Penguin #35 would you own the art that the token represents or just a map to the actual JPG file? I personally thought that all of this digital art is stored on-chain but I later found out that this is expensive and inefficient. To see how things are done in the NFT world let's look at Pudgy Penguin #35 more closely. 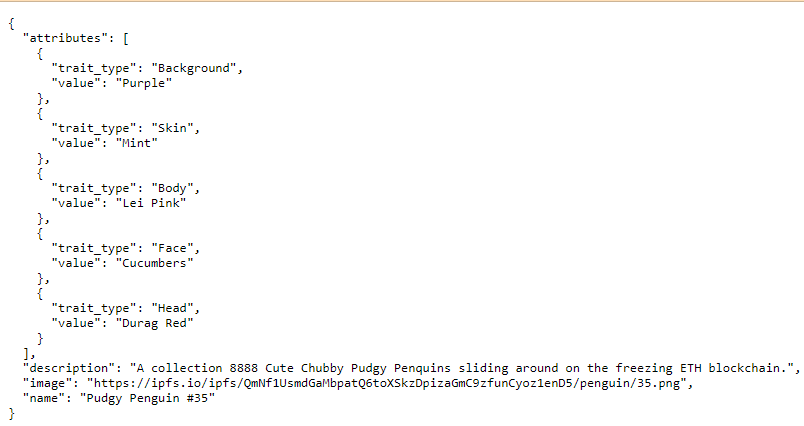 Upon further inspection of the NFT token, you will end up with an IPFS url that is hosting the image file meaning that the owner of the NFT doesn't really own the image file as well. Some will debate that this is untrue for NFTs that also transfer ownership rights but every country has different laws when it comes to ownership rights so how can that even be settled by one smart contract on Ethereum?

The only dilemma here is what do you actually own as a token holder? From where I stand it seems that the NFT token could only be described as a "map" or a photo frame pointing to the URL hosting the actually valuable thing which would be the art. Why Is This Even an Issue?

My IPFS knowledge is not even at an entry-level but I do know that whoever hosts the image has an option to also delete or modify it. If you are informed about this subject I would have a few questions to ask:

If my assumptions are correct then all of the "NFT digital art" out there could be deemed worthless at any given time. If the owner of the token doesn't own the art behind it I see no point in owning such an asset beyond wild speculation.

Spam As An Even Bigger Threat

Even if everything mentioned above isn't really the case I am 100% sure that NFT spam will become an issue. Just like Shiba devs (and many others) sent half of the supply to Vitalik making it seem like he owns the coin personally, if I had enough money and an agenda against you I could really make your NFT experience uncomfortable.

Celebrities sharing their wallet addresses publicly could end up being bombarded by NFT spam just for the laughs. To get rid of the spam you would need to send it to a burn address and that costs about $20 per transaction. Are people willing to pay good money just to get rid of the junk in their wallets? I would assume no.

Doxxing will also probably become an issue in the future since it is easy to store a personal address on an NFT token and send it to whoever you want to fuck with.

Would You Pay Good Money For a Redirection Page?

Without further input from someone who has deeper knowledge on this subject, I would have to conclude that the NFT token itself has very little value. In Web 2 world this would be labeled as a redirection page as far as I know.

So, what are your thoughts on digital art and digital ownership? Does NFT art even make sense or nah?

There are still so many questions around NFTs, aren't there...

Your questions are around art NFTs, but it's also the same for gaming assets.

Sure you 'own' the NFT, but without any options to use them in an alternative centralised game, does it really matter?

Still so early and I'm sure all the questions will be answered in due time.

It seemed so obvious in the beginning but the more you dig the more questions you have.

I guess we need to give the whole thing a bit more time. Games are still clunky so it may take some time before devs even start thinking about interoperability.

Exactly right... the notion that these things can sell for millions of dollars is entirely bonkers until we can at least have some assured form of permanent ownership and accessibility. Great points. 👍

I think people will keep paying until they start to ask questions about ownership and everything that comes with it.

Congratulations @jerrythefarmer! You have completed the following achievement on the Hive blockchain and have been rewarded with new badge(s):