Season Of Blockchain Outage: A Look At SOLANA And LUNA

emjoe in LeoFinance • 2 months ago

The definition of a blockchain may need some redefinition or entirely new definition based on some recent events in the cryptospace. This is because of the 'decentralised' term attached to its definition.

The SOLANA network outage which has occurred more than 5times this year, makes one to imagine an individual handling the power switch as it pleases the person. While it was supposed to be based on consensus of the validators of the network, it seems to require less efforts.

The network security also comes to question desk, for scrutiny and evaluation for a 'decentralised' firm to act very 'centralised'. The case of the LUNA Blockchain stoppage also makes many to wonder if the 'decentralised'term has more to it than we see. 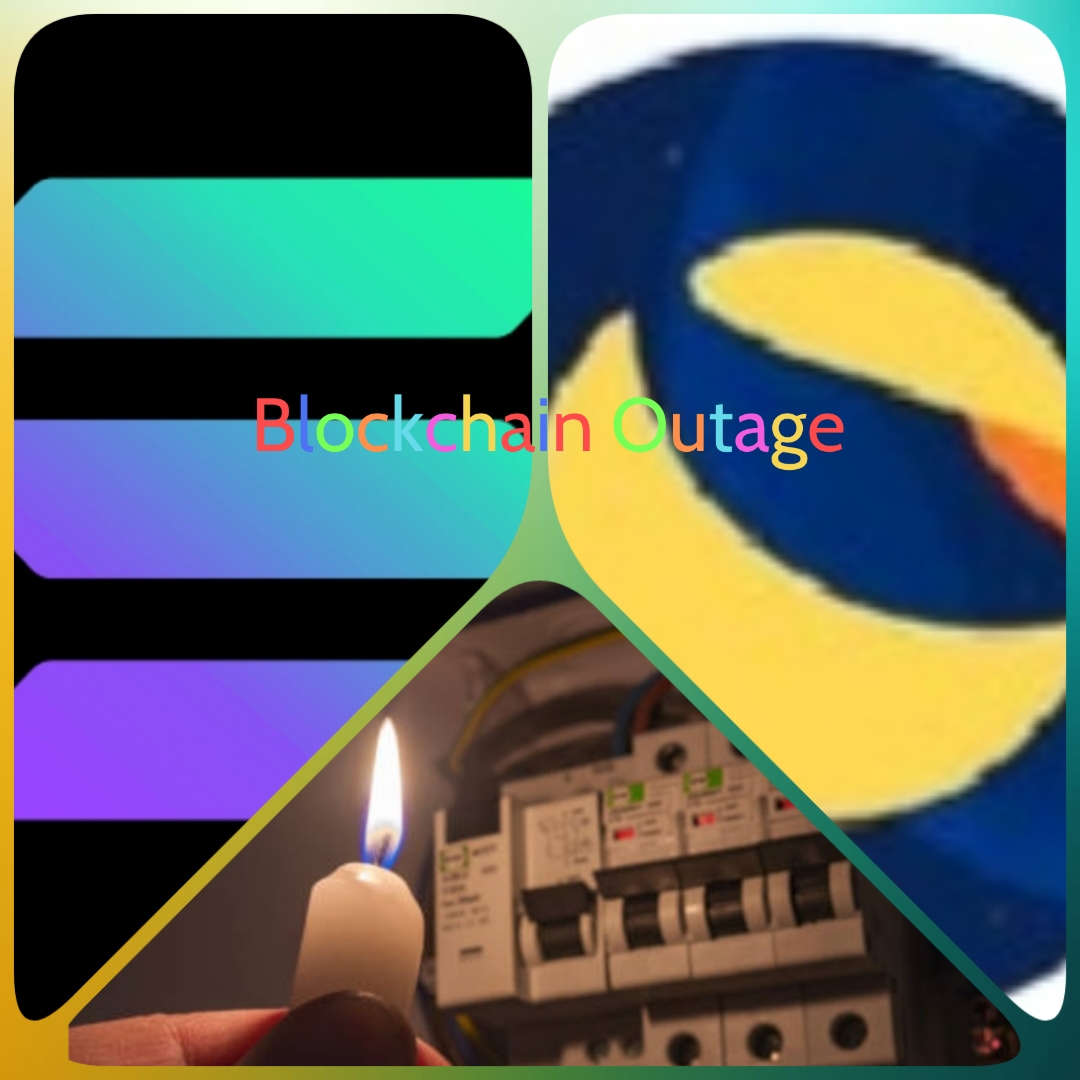 What do you think about the recent stoppages in some purported Blockchains? How does it influence your choice of investment?