Growing Up Trader Skills In Your Petri Dish

dragosroua in LeoFinance • 5 months ago (edited) 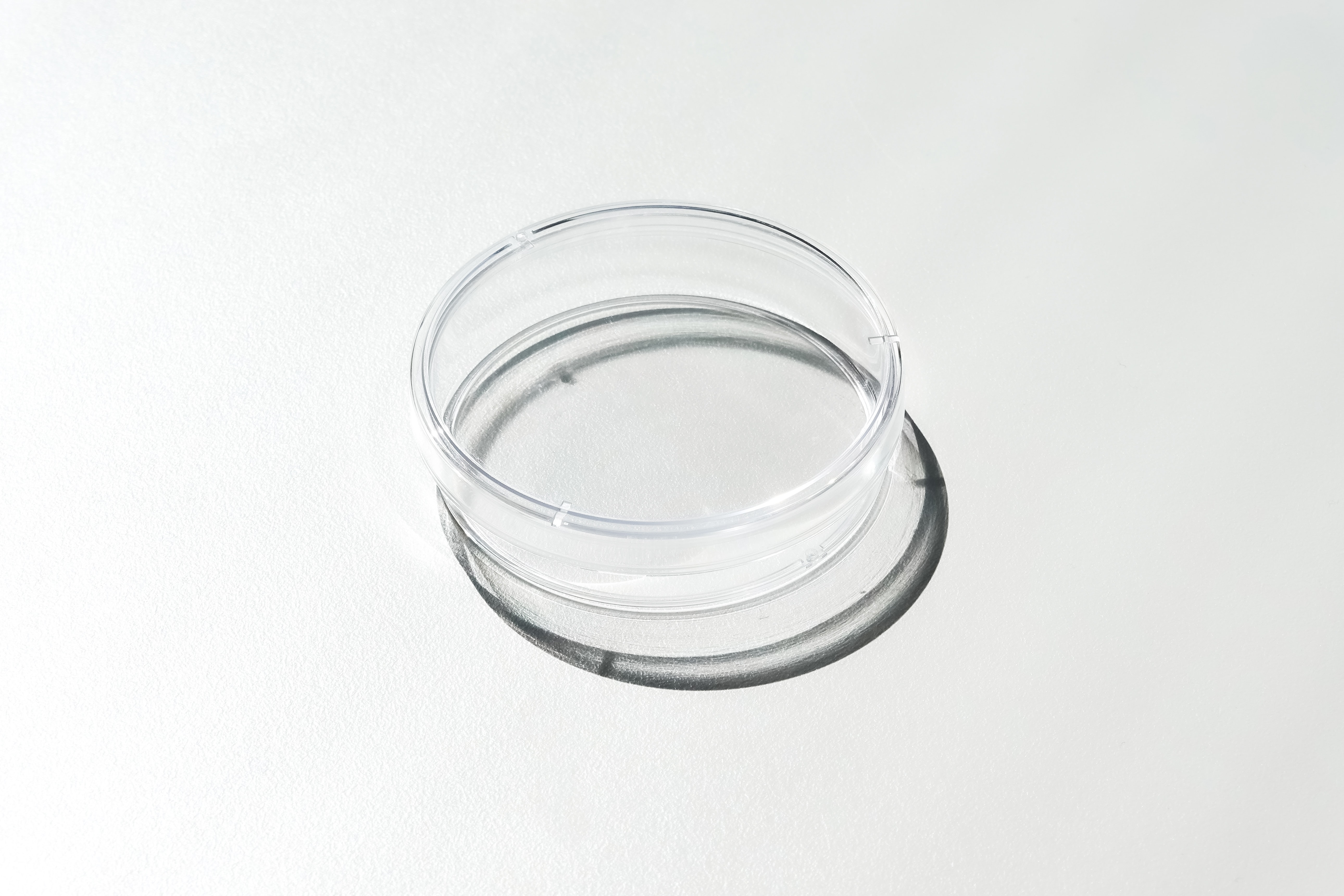 A few guys decided to something eerily interesting: attaching a few human brain cells (well, a few, in the range of thousands) to a micro-grid of electrodes array. The fully functional (alive?) cells will interact with the outside world via the micro-grid, which will act both as a handle for sending intent, and as a feedback surface for verifying the intent result.

Yeah, I told you this is weird.

After they wired all the living and electric stuff together, they connected it to a game of Pong, in such a way that the cell brains will "believe" they are playing the game. And, to their surprise, the clump learned how to play the game faster than any AI algorithm. It doesn't play very well, but it does play.

Which goes pretty far in proving that biological evolution is still thousands of years ahead (if not more) of any mathematical modelling of what we call "neural networks".

But what intrigued me the most wasn't that. I kinda knew (in an intuitive way) that our biological support is still fine, and it's unlikely for us to outperform it artificially.

What intrigued me was the fact that we created on demand cognition with biological support.

I know the topic is incredibly complicated and muddy. How do we define "cognition"? Were those cells aware of themselves? Did they have a sense of ego, a goal, or feelings? We don't know.

But we do know that those cells organized themselves in a process similar to what we define as "thinking" and they completed very basic tasks.

Now, imagine how it would be if they manage to pack this in a re-sellable form. Like a battery of sorts. You feed it water and nutrients (for the living part) and electricity (for the electrodes array and I/O interface). Now you have a "cognition" cartridge, that you can plug in to any easily definable task.

And now imagine you train your cartridge to optimize for profit in a simple game of trading (which is basically a slightly more complex form of Pong).

And that, my friends, is one of the weirdest things that could happen during my lifetime.

Photo by Jeremy Bezanger on Unsplash

That is really cool and possibly slightly creepy (i say because I'm just imagining some amazing scifi, some of it also horror) and will probably raise some ethical hell if/when it's developed further.

will probably raise some ethical hell if/when it's developed further.

you spelled "will undoubtedly" wrong up there