citimillz in LeoFinance • 7 months ago (edited) 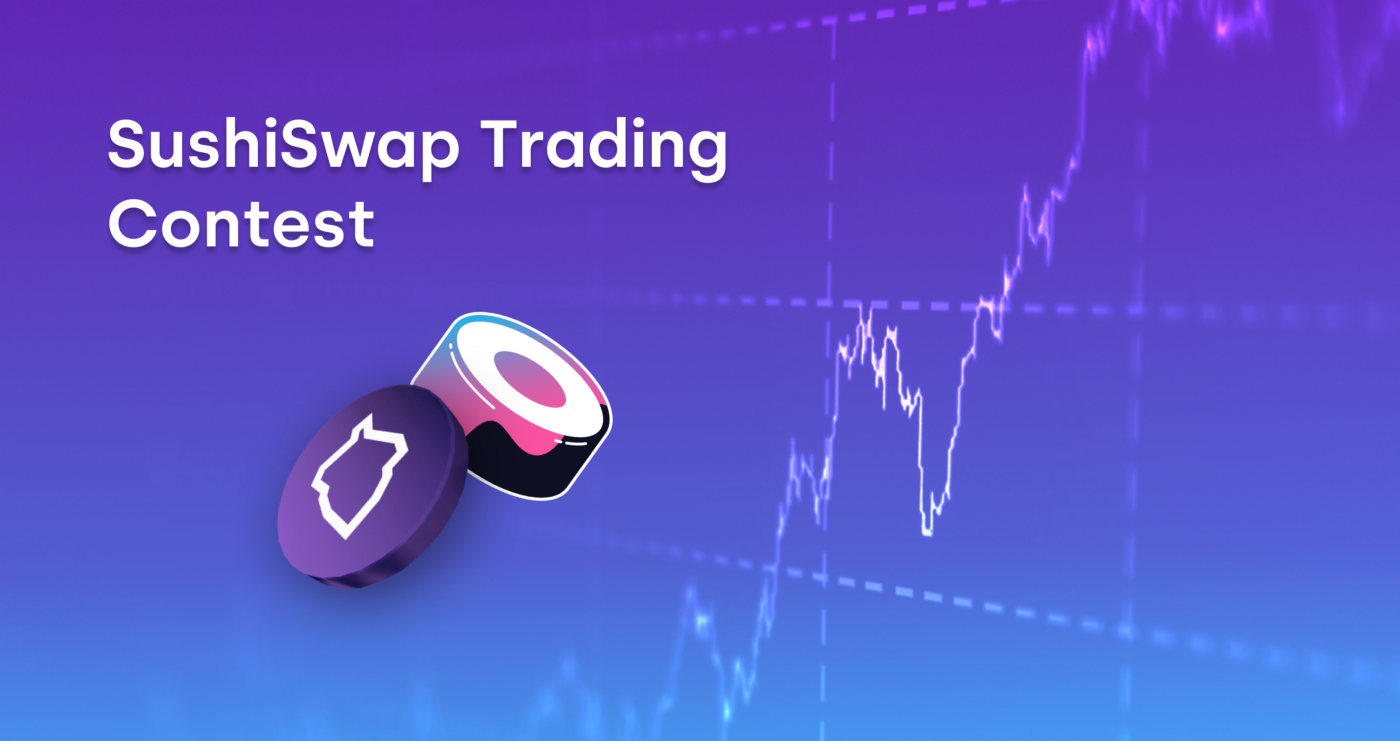 Every December 12th is the day set aside to celebrate the birth of Telos, the world's most scalable Blockchain. Telos This year, The Telos Network marks it's three years anniversary since it was launched with intentions of building a staunch global economy through the introduction of advanced features on the Blockchain that can be beneficial to humanity. The project's native coin TLOS has a series of use-cases.

Telos has been taking the lead when it comes to revolutionizing Blockchain tech. The features the network offers are high capacity and can't be found anywhere else in the world. From Blockchain governance, Telos Worker Proposal system, Telos decide voting system, Telos EVM (Ethereum Virtual Machine), 100+ dapps and still counting.

A lot has been achieved in the past three years and the most exciting part about the project is that investors wake up to big listings, partnerships which has now basically transformed to a norm for us on the network.

SushiSwap has joined in celebrating Telos with a contest where a prise 20 TLOS will be distributed to 100 winners who participate by trading or swapping TLOS from 13th Dec at 14:00 UTC until 18th of Dec at 20:00. You get an entry once you trade TLOS. List of the winners will be announced on the 20th December 2021. You are advised to use Telos EVM to carry out the contest. I have joined the contest using my MetaMask wallet. SushiSwap can be accessed via this link https://app.sushi.com/en/swap using the MetaMask wallet browser.