boscohage in LeoFinance • 2 months ago

There's a certainty about the use of any tool or instrument because most of it always has the two sides to play, the positive and the negative. In the case of Tornado Cash, it was brought to sight due to Lazarus Group, a North Korea cybercrime group
Truth is I always fancied how the crypto mixer operated, it was fascinating. Executing any cryptocurrency transaction would always be recorded in the blockchain, the blockchain technology opens the door to transparency, there's always a footprint that everything that exist can always be traced back to.

Seeing the news that US Treasury banned the interaction with Tornado Cash would be seen to be a great one but not entirely because the sole purpose of the crypto mixer has been used continuously by hackers to carry out atrocious act that leave many weighed down and ripped of their hard earned money.
Divulging into crypto requires knowing the pros and cons because as interesting as it seems is as clouded as it can be. 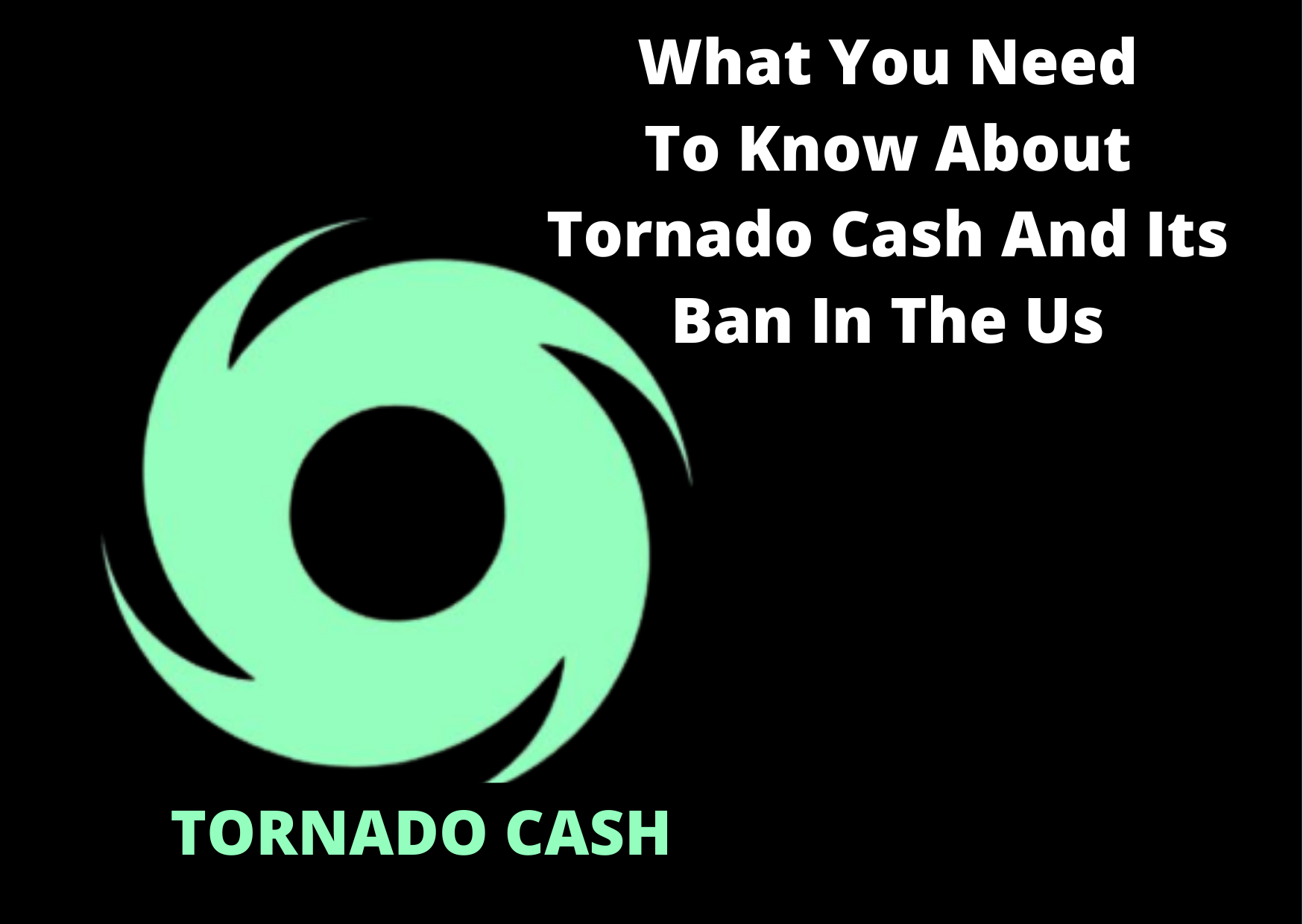 I started researching about Tornado Cash and realised the intention of it's creation was pure and true. Tornado Cash is for privacy, to protect the identity of a sender's transaction to a receiver. There's no link between the sender and the receiver. Tornado Cash is a smart contract protocol built on Ethereum as an open-source solution for anonymous token transfer.

Roman Semenov and Roman Storm are brilliant minds to have created such a tool in a decentralized setting. Most times people want to remain unknown not letting known if their deeds. As one who would want to give someone cash, putting it in an envelope without writing a name.

I have some tokens I want to send and in this case, it has to be an ERC-20 token. Getting my token from whatever wallet I have (metamask, trustwallet) in a case whereby it isn't an ERC-20 token, I would have to buy before putting it in a crypto mixer in this case Tornado Cash. When deposit is made here, Tornado Cash can break down the amount depending on how the sender sets it. Funny enough, in as much as there's no connection between the address of the sender and receiver, Tornado cash generates a private note that would execute the transaction to addresses it creates.

As popular and bright as the future of crypto is, the amount of insecurity, theft, rugpulls that happens is marvelling.
Crypto creates an aura of wealth and anywhere there's a great value of wealth, there'd also be crime especially in the digital world. It is said that prevention is better than cure but Stanley and I prefer prevention is better than risk.
After losing $7 billion in cybercrime, the US Treasury has banned the use of Tornado Cash, so I guess there's going to be a serious job to be done using blockchain technology. Blockchain firms can track the withdrawal made on chain before being deposited in a crypto mixer as the mixer generates new addresses.
Using Tornado Cash is simply remaining a ghost because there's no trace - no transaction details or history - to be viewed.

Why would one want to use a mixer, you may ask but you can tell for whatever reason anyone can.

Thanks for visiting my blog till next time.