boscohage in LeoFinance • 2 months ago (edited)

There has been high hopes that filled the air about ethereum, the anticipation of migrating from proof-of-work PoW to proof-of-stake PoS has been on the table since 2009, the "ethereum merge" has always been an event that supposedly ought to happen that would make ethereum not just there number 2 cryptocurrency but having a high possibility of going after Bitcoin that has been number 1 since the inception of cryptocurrency.
Since I knew about cryptocurrency, Bitcoin and ethereum have always been 1 and 2 holding their positions without ethereum interfering which would change soon.
With the switch of ethereum's final testnet Goerli to proof-of-stake makes the wait for the ethereum mainnet ready for the migration to proof-of-stake.
Apparently, ethereum merge had always been postponed because the chains three testnets — Ropsten, Sepolia and Goerli had to make the transition first and these transitions had to be successful. 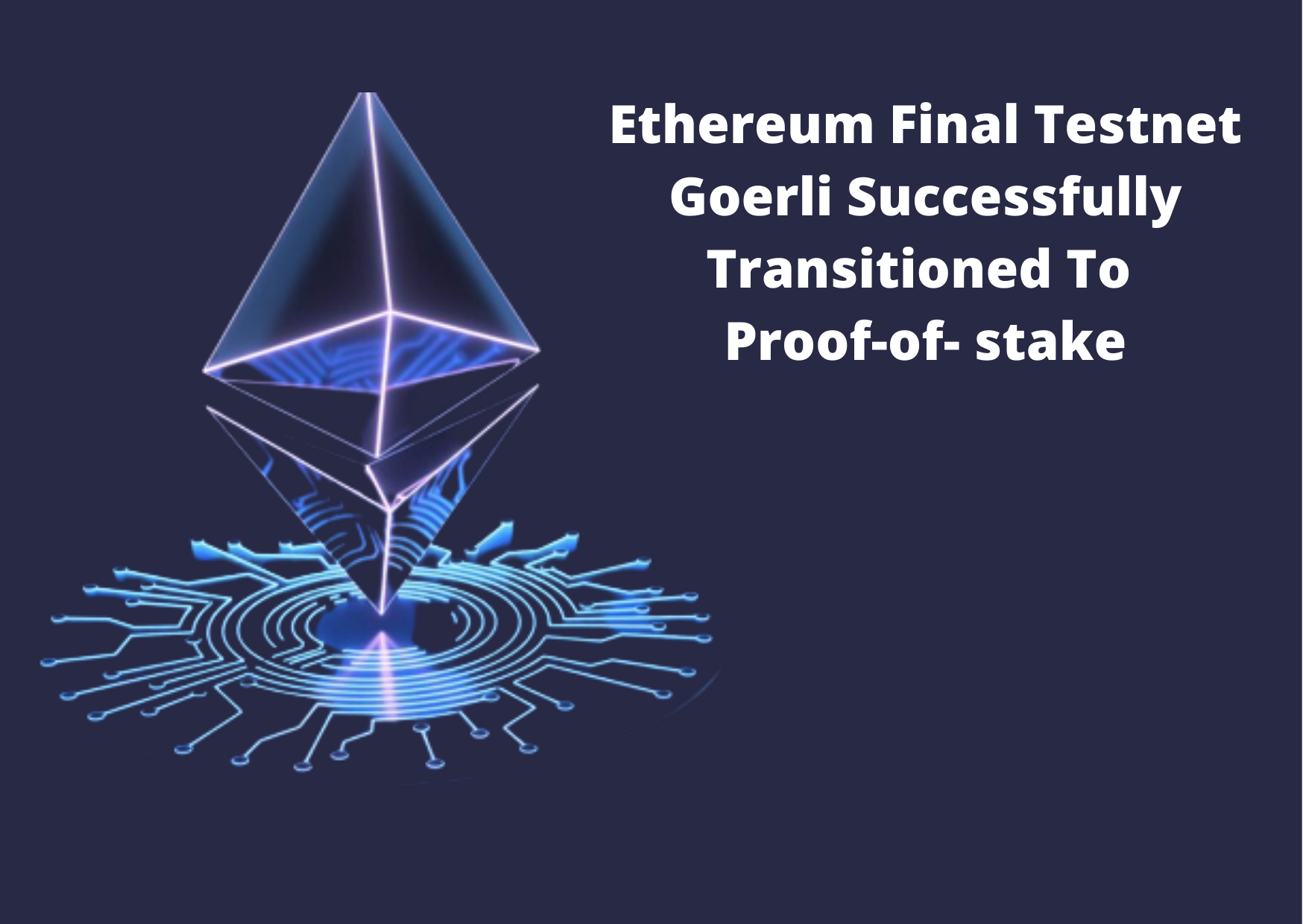 A testnet is an alternative blockchain network that is often utilized by developers for beta testing new protocols and technology.

There's certainty that I've been among those that have anticipated ethereum merge to happen but didn't know why it had been postponed over and over again. Clearly the developers have been working tirelessly to make ethereum a competitor and scale higher than the value it always hold.

I guess September 15-16 will be the final date since all testnets are ready just hope nothing would come up because to see ethereum gas fees reduced would be a very incredible thing to witness. There's a lot that the transition to proof-of-stake offers, and we just can't wait to see the new strides the ethereum is about making in the fast growing age of technology.

Thanks for visiting my blog, till next time.

Submit
0.00 STEM
62 votes
Reply 1
Sort:
[-]
poshtoken  2 months ago
The rewards earned on this comment will go directly to the people( @boscohage ) sharing the post on Twitter as long as they are registered with @poshtoken. Sign up at https://hiveposh.com.
100%
-100%