bluerobo in LeoFinance • 3 months ago (edited) 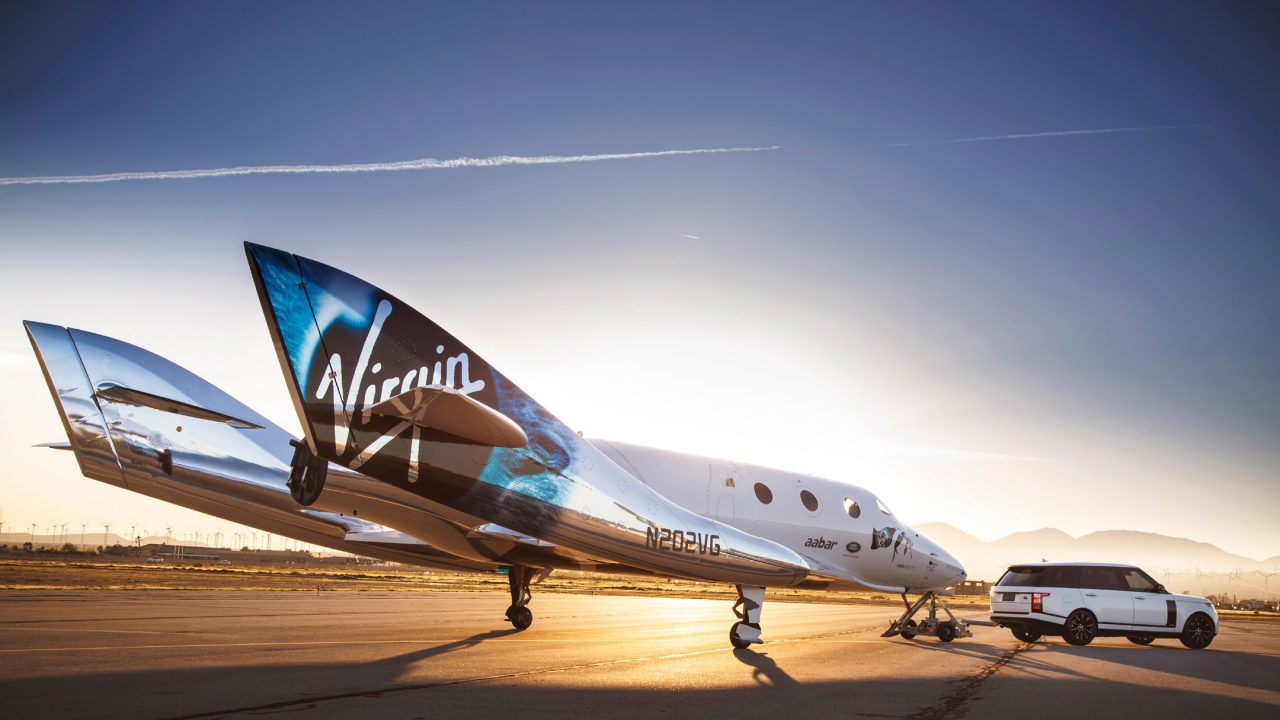 Jeff is not taking it well, as illustrated by these two Tweets:

From the beginning, New Shepard was designed to fly above the Kármán line so none of our astronauts have an asterisk next to their name. For 96% of the world’s population, space begins 100 km up at the internationally recognized Kármán line. pic.twitter.com/QRoufBIrUJ

Only 4% of the world recognizes a lower limit of 80 km or 50 miles as the beginning of space. New Shepard flies above both boundaries. One of the many benefits of flying with Blue Origin. pic.twitter.com/4EAzMfCmYT

This is a nerdy argument that makes Blue Origin look petty. Yes, the lower level was introduced only to award "space wings" to fighter pilots.

There is a physically relevant argument that space starts at 80 km altitude. Atmospheric density is so low that it barely slows down vehicles traveling through it. Some extremely elliptical satellite orbits can pass this area a few times without being significantly slowed down or even damaged. Drag will take a huge bit below that altitude.

Branson will fly on Virgin Galactic's VSS Unity. VSS Unity is a rocket-powered spaceplane that gets carried to launch altitude of 15 km by the purpose built plane White Knight. There it will be let go, light its engines and will be piloted close to the Kármán line for 4 minutes of weightlessness.

While Richard Branson has been funding this company since the beginning, the capital raise and listing of Virgin Galactic was Chamath's first SPAC deal. It trades under the symbol SPCE. Cathy Wood's investment fund ARK has been building a position in the stock while Chamath has exited his stake.

The experience of 4 minutes of weightlessness with Virgin will cost $ 250000 and lasts for 90 minutes.

Blue Origin VS Virgin Galactic // How do they compare?

Note: Virgin Galactic is a different company than Virgin Orbit. Orbit is air-launching the LauncherOne rocket off a former Virgin Atlantic Boeing 747. It provides small-sat launch services with a maximum capacity of 500kg to low-earth orbit (LEO).

Vote for my witness: @blue-witness

Have a slice of !PIZZA

@bluerobo! I sent you a slice of $PIZZA on behalf of @cooperclub.