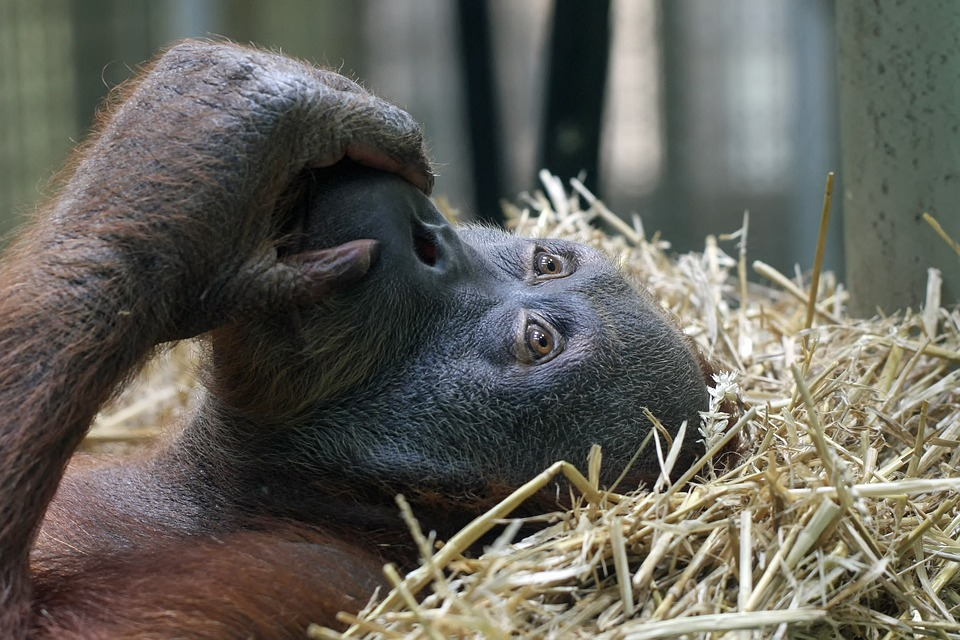 It's been over 24 hours since the launch of Ape Mining Club. As expected there were a few obstacles, some minor UI issues and some payout issues. If interested, I'll talk about them at the end.

Top Stake Holders in each pool

I am using Vuejs for the front end, this is my first Vuejs project and I really love it. The backend I decided to go with Javascript, even though Python is my preferred language on Hive. Interestingly, almost half of the code is database stored procedures.

The reason for this is the resource intensive nature of trying to calculate who is holding APE everytime someone makes a purchase. This is extremely resource intensive, it takes almost 10 seconds to query for all the STEM holders for example and more than one miner may be purchased in the same 3 second block. This poses a big problem, so I had to think differently.

The solution was to maintain real-time state of all APE holders as it happens. This way the query is simply an UPDATE join, a very lightweight operation that can complete in a few milliseconds.

As mentioned above, a few issues came up during the launch.

The first was an issue with the slider for selecting how much equipment you wanted to purchase. Originally I had a text box where you enter how much APE you wanted to spend, and then later I changed it to how many miners you wanted to purchase with a slider. The purpose was to prevent user errors as much as possible and make the experience as easy to use. When I switched to the slider I set the max of the slider to be based on total amount spent, so this locked the slider at 0 on the larger equipment preventing people from buying it. As with the next problem, I was trying to be extremely clever to make the UI as smart as possible, but I had a small oversight when I changed direction in code.

Second problem was the same dialog to purchase equipment. I was disabling the buy button if the amount selected wasn't equal to at least one miner, this way people wouldn't try to send amounts that wouldn't result in equipment purchases.

The last two problems were in regards to the daily payout. The first issue was with the code I used to batch multiple transfers (custom json) into groups so they are not all sent one at a time. Was related to asyncronous javascript code not behaving properly in a loop. This is something that is a known issue with Javascript but as a Python dev it didn't behave as expected.

When I did get payout working, and then went to take a nap, I woke up to find out all but two different transfer. Looking at account history I noticed they all failed due to symbol precision error. I was sending an amount with 8 decimal places but the token only had 3. I adjusted the payout script to round to 3 digits and re-ran it skipping the two and all worked perfectly.

Things were suppose to go better and fixing on the fly is no fun but it's all working good now.

I love the way you share all the errors! I don't think non-coders realise how difficult it is to get a blockchain dapp up and running so good on you for sharing this info!

@risingstargame! I sent you a slice of $PIZZA on behalf of @eirik.

Did you know PIZZA has a very active community Discord? (2/20)

Let’s see how things go over the course of a week.

I couldn't figure out how to buy CPUs from the "Buy - 1 APE" tab.
Turns out that it's a slider. This wasn't initially very clear. I hope this helps anyone else wanting to get involved in the future.

It helped me... I've been trying to figure out what I was doing wrong... Good to go now, though! Thank you!

Glad I could help.

Originally I created it with a text field where you put in how much APE you wanted to spend, but I wanted to make it easier to use and prevent any unwanted circumstances.

Thank you changing the colour of the slider. So much better.

Can you please change the colour of the circle on the slider so that it stands out against the background?

It will clear up a lot of confusion.

10 000 stem weekly and already burned over 11 000 which is the key take for me here. This is a great project and hope it takes off as it is very different to everything else that is around.

Interesting. Would be nice to see how things play out over the week

Congratulations @apeminingclub! You have completed the following achievement on the Hive blockchain and have been rewarded with new badge(s) :

I am glad everything is working out well. It seems like I got my APE tokens for holding APE in my wallet too.

the name of this game is awesome that's for sure :P

Good to see some stats. Will this become a daily thing or is something planned on the website/discord to check for example, who the top stakeholders/boosters are?

Probably not a thing, but I do want to create a leaderboard, the stats are from the leaderboard part of the database, there just needs to be a UI created.

I've been play with this for a few days now and I have some issues to report and requests if they're welcome.

I stole a pool (cpu) and bought 10 miners in it, and paid about 100 STEM to boost it into ape mode from well under half a bar. I made just under 7 APE for it.

I stole the GPU pool, and spent about 100 STEM to boost into ape mode, but the bar never moved. Yesterday morning when I checked it was in ape mode, then an hour or so later it wasn't again. Also, the earnings display seems random in that it goes from seemingly too little for the time spent mining to a significant increase, which I presume is just something catching up somewhere.

Someone stole the cpu pool from me and boosted it and I got a little over 2 Ape, after bumping up to 16 miners from 10.

Are these bugs or features?

My request is simply adding a mouseover display to show how much STEM is required to achieve the next boost, unless it was intentionally left out for a reason.

Also, I'm curious why you chose STEM as the burn token. Are you considering doing one of these for other tribes or incorporating other tribe tokens into this one?

I don't know why we shouldn't have one of these for all of them. :)