#dBuzz is becoming my favorite HIVE interface! The short post by nature incentives brief messages with as much information in as less words as possible.

Since I joined, I'm more engaged than ever on HIVE! It's easy to respond to posts on dBuzz because reading one costs only 10 seconds of reading instead of 5 minutes on the longer HIVE posts! 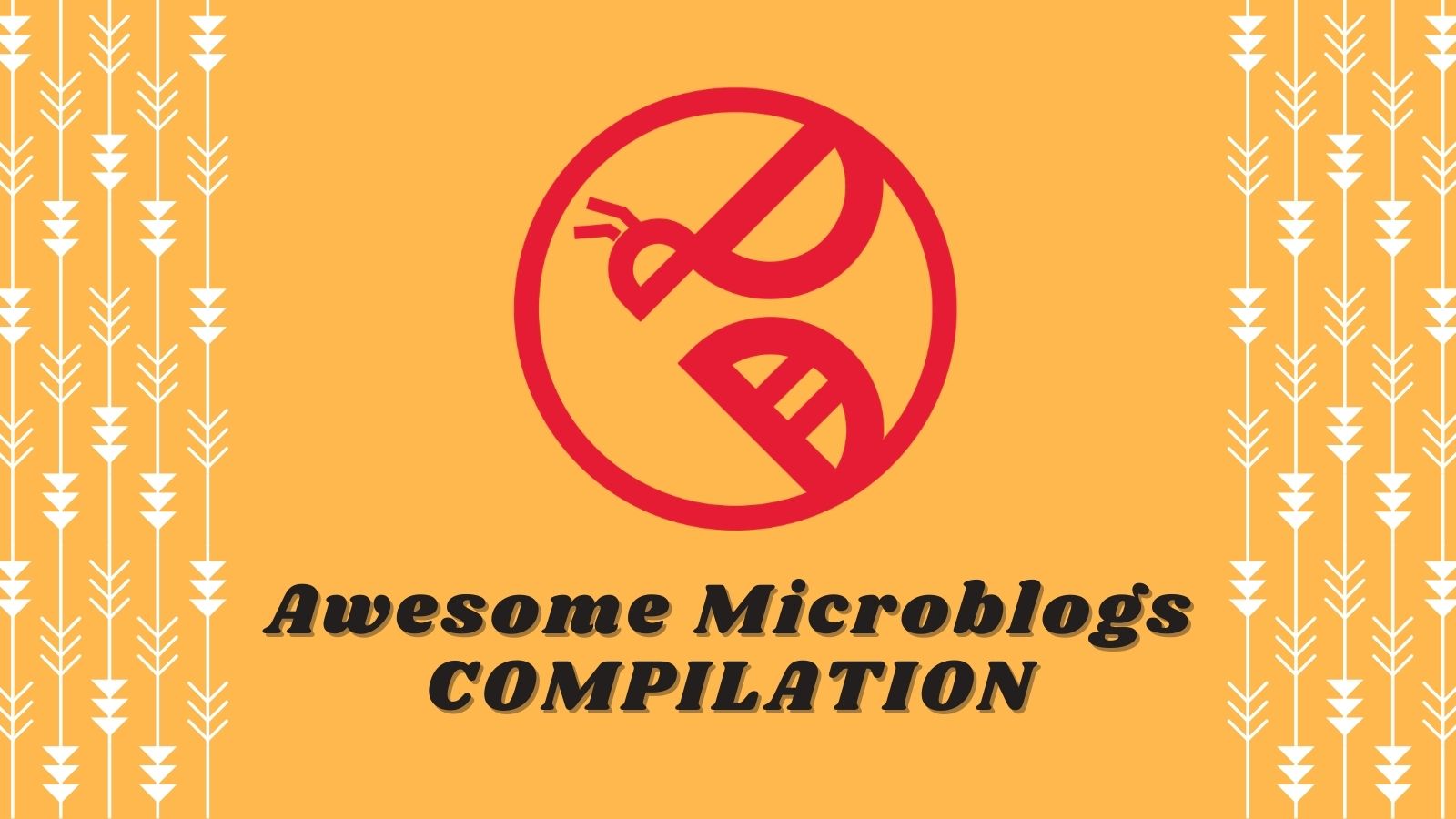 All posts on the platform are short microblogs with a maximum of 280 characters per post. It's a HIVE-based Twitter. I used to read all posts on latest section. Now I just read a few of them. Say "Hi" if you meet me on my sub account: @ahmadmangazap!

This is my third compilation article after testing the idea two times before. I'm glad I increased the awareness of this Twitter alternative.

Below is a compilation of some of the posts I found informative or stood-out to me in some way. There's no minimum quality or standard for these, I just found them interesting enough to compile together:

We believe that we haven’t choice about what happens to us. But in reality it’s ourselves who create our circumstances with our thoughts. What’s first, mind or matter? If an architect didn’t imagine what his construction it’s going to be like, it wouldn’t be built.

Many people need to hear this. Including myself!

When you have lots and lots of friends but neither of them comes to help you in times of need. This image hit home very hard, sometimes you have the solution in front of you but you don't have the permission or courage to use it. Worse when you ask a friend who can help you and denies you the help you need for no (perceived) reason.

Now that accumulating wealth is as fun as Hive social media platform then we are going to have a great time on the coming Alt Season.

Anyone else is excited about it?

This is a reminder that Alt-season is coming! Hopefully, HIVE will see better days when that happen! I feel that even though the price is currently low, HIVE is better than ever!

It is so difficult to make a healthy vaccine. Or at least to be able to make the vaccine with the least side effects... For example, one of the largest pharmaceutical companies announced that they made a dose error in the Corona vaccine.

I hate the side effects of the medication

More people should hear about this! There's (almost) no vaccine without side effect! No one is talking about the side effects of COVID-19's vaccine, and it's still being spread over the whole world, there should be more awareness!

There's a lot to be worked on. #Dbuzz is already helping a ton.

base 60 numeral system used already 300 BC and it still used in YAML.
https://en.wikipedia.org/wiki/Sexagesimal

There are infinite amount of Numerical systems in existence, the one we currently use in everyday life is the Base-10 Digital system, but it's not better than the others and we only think it's better because we're so used to it.

Computer use Base-2 and some programmers use Base-16 to communicate with Computers. I never knew that there's a human culture that uses Base-60 system and is still using it to this day! That's an amazing piece of Trivia in that buzz!

Samsung is working on introducing hologram screens for mobile phones. I own the sites holovision.tv and holovision.mobi. Maybe I'll be what replaces YouTube. Or I'll just be bought out by them.

Put this one here because it's an interesting news for Tech lovers and because I think it'll be awesome if Samsung offered to buy @holovision's domain's from him!

So, that's what I have today... In mean time you could check @dbuzz account because they're doing a new activity per day! Also congrats @shmoogleosukami for becoming a Hive Dolphin!

~ For now, I wish you all a productive day/night ~

Don't really see now what this post has to do with finances and don't think it belongs in this community, but fine. Seems to be accepted and partly even promoted.

I thought any topic that is about Crypto development. (Especially Hive,) can be viewed as a finance topic. (That's what was implied to me when I said I don't know anything about Finance to write about it.)

...Then again, everything could be classified as finance if that's true.

Of course, if any of my posts don't fit here or any other community I post in, please tell me so... I'll gladly take that in consideration next time.

Well, that's my personal opinion, I think that's out of place here. But fortunately I don't have to decide that, because you have to look at two sides of the coin again.

But I think it's good that you can at least understand where my comment comes from.

Keep telling me about your opinion even if you think I will hate it (which isn't the case this time,) the only way for a decentralized chain to prosper is for us to tell each other our true feeling and reach a common ground in the end. 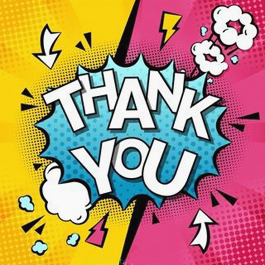