I'm off to the moon with Neill - are you coming? 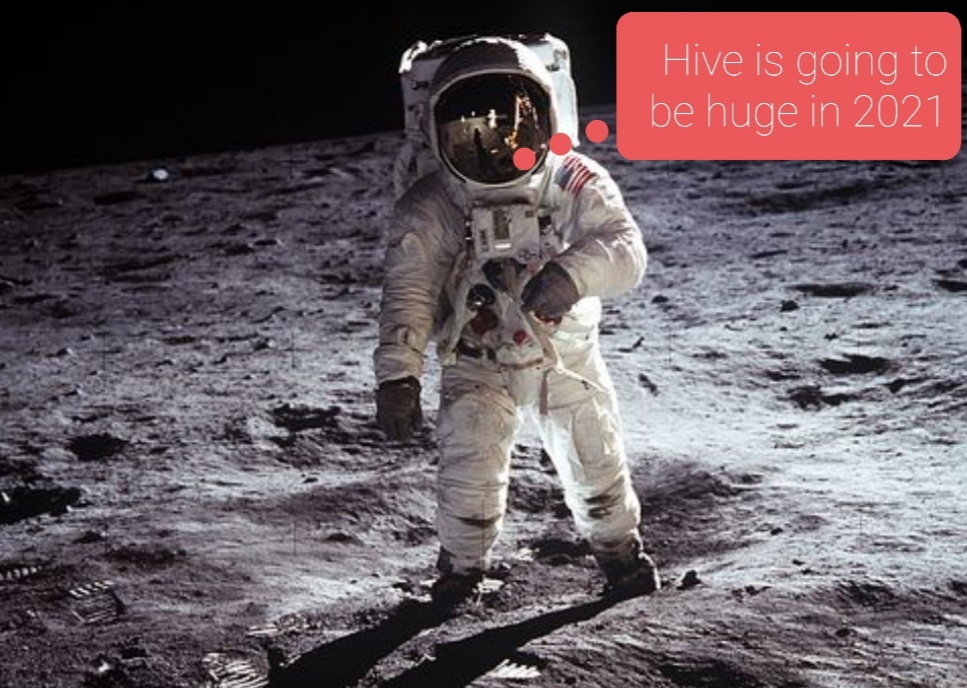 On July 20th 1969, a young man from Ohio did the impossible. Our cosmic twin of millions of years, the same glowing sphere gazed upon by Renaissance painters, Stone age men and women, Egyptian Pharaohs and Dinosaurs alike was finally visited. The thought alone would be enough to send any of their minds into a tailspin. They simply could not comprehend the evolutionary journey that mankind would embark on across the millennia. Ideas, discoveries and imaginings compounded down through the ages, culminating in Neill Armstrong walking onto the surface of the moon 384400km away from the surface of the Earth five decades ago.

Everyone the world over knows of Armstrong's famous words "One small step for man, one giant leap for mankind" but I prefer the lesser known qoute of the second man on the moon Buzz Aldrin:

"One truth I have discovered for sure: When you believe that all things are possible and you are willing to work hard to accomplish your goals, you can achieve the next 'impossible' dream. No dream is too high!"

This fits both the Apollo moon mission, as well as each our personal Cryptocurrency moon missions. Each of you reading this knows that the journey we are on could be life changing. We are the Neill Armstrongs and the Buzz Aldrins and our dreams are not too high. Cryptocurrency has the potential to change the financial constructs of the world and the revolution has already begun. How else can you explain Bitcoin's $1.1 Trillion market capitalisation achieved within 12 short years? Then we have hive and Leo Finance, which to my eye are still very under valued in the overall context of the Crypto markets. I'm always shocked that there is not a huge influx of new users pouring in the gates here of our eco system. Instead there is a steady trickle, but i truely expect that trickle to gain momentum soon and the tides will be pulled towards the moon. It is only a matter of time before we see $1 Hive sustained with the peaks going to $1.50 and Leo will follow a similar pattern in my opinion. The hard work and dedication going on in the background is unbelievable and this distributed and engaged community has untold potential. I for one believe that the potential will be realised soon and our collective futures are bright. How to get to the moon

Let us think first of the Apollo mission. Back in 1969, the computer system used was called the Apollo Guidance Computer and it was was state of the art. The hardware weighed in at 32kg and needed 55W of power to operate and was the leanest and meanest bit of hardware on the planet at the time. In order to communicate with the computer, the astronauts on board had to use a display and keyboard or DSKY for short. The DSKY is what Neill Armstrong and Buzz Aldrin used during the Apollo 11 mission to the moon.

If you want to attain ultimate nerd status, you can go to this website and toy around with a simulator of the actual DSKY which they used. How cool is that! 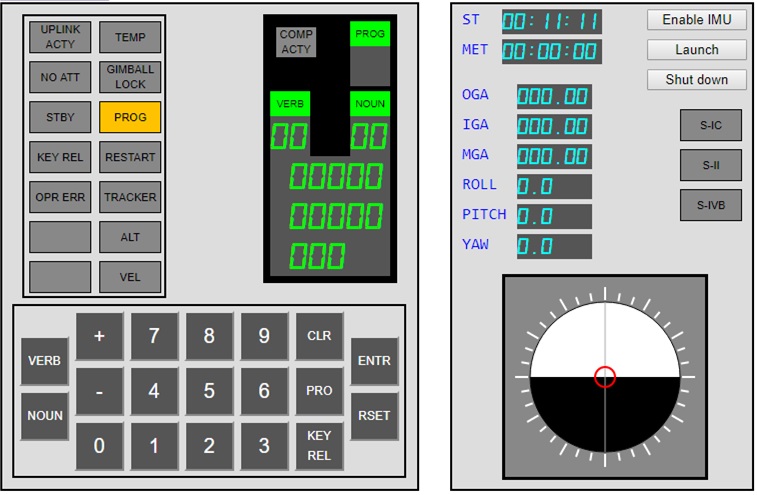 So now let's tie in our own Crypto moon adventures - we all have our own DSKYs for our personal moon missions for Hive, Leo, Cub, Bitcoin, Ethereum and whatever you're having yourself. The DSKY is your mobile phone or tablet or laptop, along with your internet connection and your ingenuity. There will be many people, thousands, millions who will look back at these formative days wishing they had become involved at this early stage. So, pat yourself on the back, grab your DSKY and keep posting, keep staking and keep growing. Now is your time to shine.

Timing is everything with life. Would you have met your wife/husband/girlfriend/boyfriend had you not had that chance encounter? A few seconds earlier or later and you may never have crossed paths - Timing.

When chatting with friends, if you don't occasionally interject with a poignant timely statement, the moment is gone and the conversation has moved on - Timing.

Airplanes landing and taking off multiple times a minute at the worlds busiest airports - Timing.

Your car, your phone, your tv, electronic goods, electrical goods, mechanical goods - for each one, what is essential - Timing.

I think you get the picture, so why hammer home the point so much, well just like the Apollo 11 mission relied heavily upon timing, those who will gain the most from this financial upheaval will be the early adopters. That is us right here today. That is you. If you are reading this today, you are an early adopter. Even if you just signed up today, get busy - post, mix around, get to know people and build your community. Trust me, when you look back in ten years time, you will thank your present day self and be glad you did it. Let's take an anology. Warren Buffet's Berkshire Hathaway floated for $7100 a share in June 1990, say if you bought 2 of those back then, you'd be sitting on close to $1,000,000 today. You're here. You've found this money making machine of sorts, like those who found Berkshire Hathaway any time in the 90s. Yes, it takes hard work and dedication, but if you post quality content, you will find supporters here and you can grow. The hard work will pay dividends and you might look back in 30 years and see your $7100 Crypto stack or whatever you have grow to $500,000. As Buzz said after his moon mission, "you can achieve the next 'impossible' dream."

Let's end this post with a song related to the subject matter discussed.

A tune for the music heads

Those of you into music, might want to check out this brilliant song and music video from Public Service Broadcasting which is based on the Apollo 11 mission and samples real audio from mission control.

That's it from me for today. Thanks for reading

The images used were sourced for free at www.pixabay.com

Thanks for the support and reblog 👍

Ur thumbinal photo is great to understanding stoey. I think so . Hive will go to the Moon 😊

Well let's do this :D

Yes!! All aboard the rocket ship! 🚀