I Lost My Internet Connection

yintercept in STEMGeeks • 5 days ago

That was strange. The Internet connection to my house went off line and I was unable to connect to HIVE for few days.

I used the term "strange" as TCP/IP was built for redundancy. A single point of failure should not put an entire neighborhood in the dark.

In the ideal structure, my local area network (LAN) should connect to a wide area network (WAN). The WAN should have have multiple routers connected to other WANs. This would create multiple redundant connections to the Internet.

So, yes, if my local router went down, I might need to replace it. But there shouldn't be a single point of failure for the WAN to which I connect my LAN.

To be honest, I suspect that political leaders did not understand the decisions that they were making. They simply received huge campaign contribution from the local phone companies and pass regulations to give utilities the upper hand. 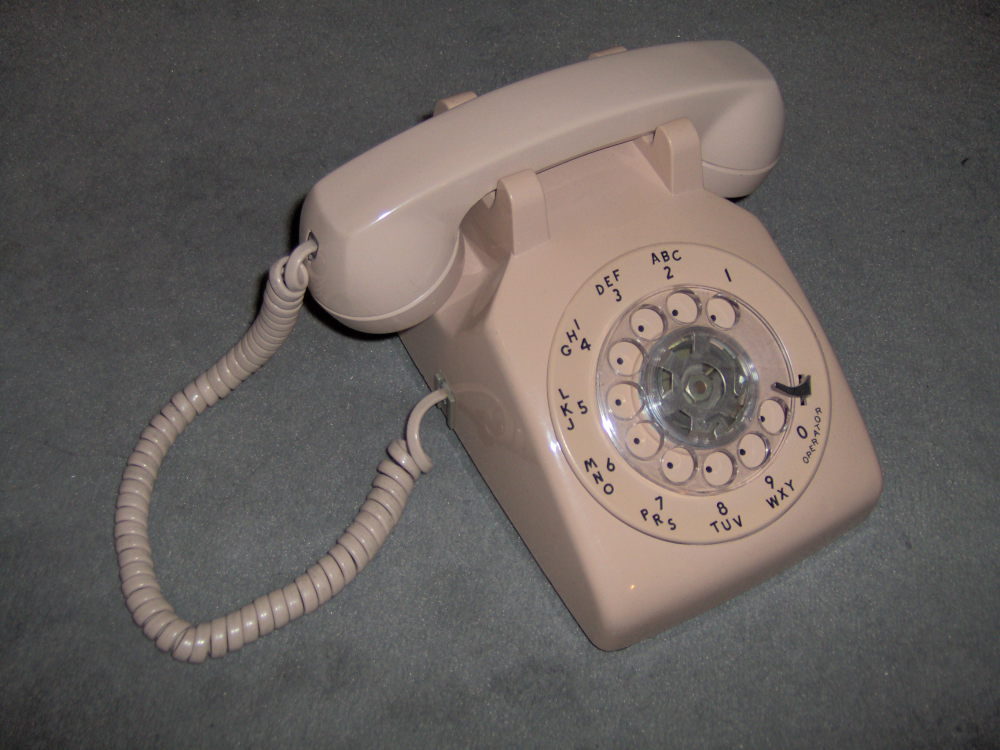 The picture for this post shows a Western Electric 500 Series Phone, courtesy of Wikicommons, from the 1970s. For many decades the telephone monopoly argued that the telephone network was a sensitive electronic network. Customers were not allowed to own phones but had to rent phones.

It turns out that they were lying.

Everyone in the United States essentially had the same model of phone and we would pay a fee to rent the phone each month. The centralized utility made a lot of money renting phones.

I admit that AT&T did build a rock solid network. Phones had a habit of staying up when all the other utilities were down. It was actually relatively easy to splice wires and get phones working again when lines were cut.

Is the Bell Network on its Final Legs?

My family still uses a land line as the primary phone. I have an extremely cheap cellphone and a bargain rate prepaid contract. This contract gives only 200 MB of data each month.

Anyway, I used the landline to call CenturyLink about the outage. It took a full hour to get through to customer service. The rep was clearly working at home. The operator was clueless and did not know how to check my Internet status.

Since she was working at home, she couldn't ask for help from her coworkers.

This is where things got really weird.

The customer service rep was unable to help me via the landline. She told me that if I wanted to talk to CenturyLink technicians I would have to use the web site, text or my cellphone.

This situation was bizarre beyond words. The local telephone company did not know how to use the telephone network for customer support!

The fact that the local phone company appears to have given up on the legacy phone system has me wondering how much longer it would last.

I suspect that most people these days no longer have a landline and use cellphones exclusively.

Will I Face Overcharges?

I exhausted my 200 MB data plan in my attempts to connect with HIVE; so I turned off my cellphone and will anxiously await my next bill.

I hope that since I am on a prepaid plan that I won't get overage charges. But telephone companies are notorious for loading people with crazy large bills. Since I exhausted my data plan, I decided to turn off my phone for the remainder of the billing cycle.

I can't imagine having limit on data in this day and age...

Dang, I hope the bill won't be ridiculous.

They rented those phones to some people for a long time after they got broke up.
My grandma paid for years when she could've bought a 20usd replacement and been done with it.

If you really want attention from a corporation put the right hashtags on a tweet and they will jump through hoops trying to solve your issue.

The Western Electric phones were solid and they still work, but they are also a prime symbol of the ways that monopolies stifle innovation.

The telephone network was actually a huge computer, but since it was held by a monopoly and people could not extend it, the system failed to realize its potential.